Sanitarium - can this classic slice of horror survive a port to mobile at the grand age of 17? 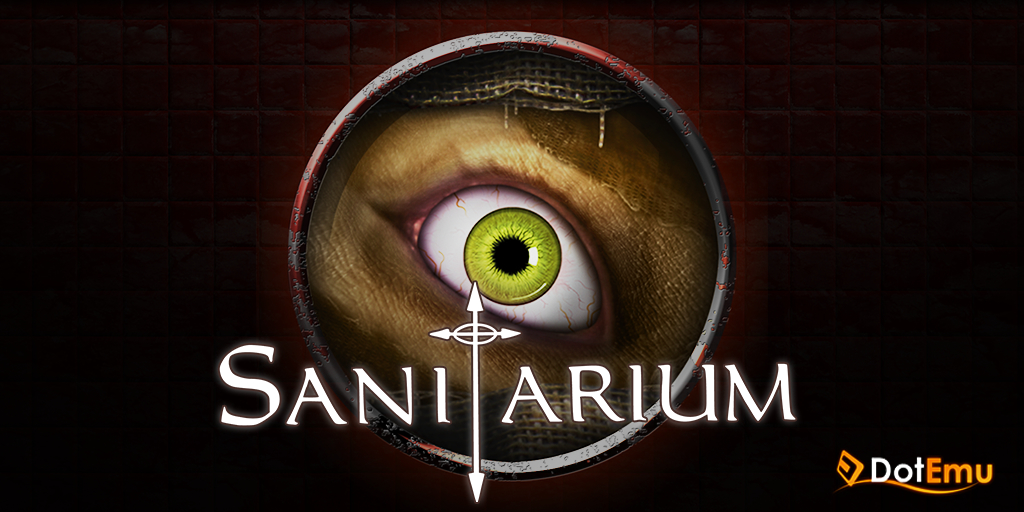 First impression is that the controls are really bad. I also think it should be running in fullscreen.

I think the dialogue is bad so far, too.

I agree, the controls can be hard and the game needs to be fullscreen.

It plays like a really old game, and not in a good way.

At least I've found a way to play in fullscreen, but it's hidden away in the options.

Fullscreen makes the game look worse but it's still how I'd rather play it.

I wonder if this game has controller support. 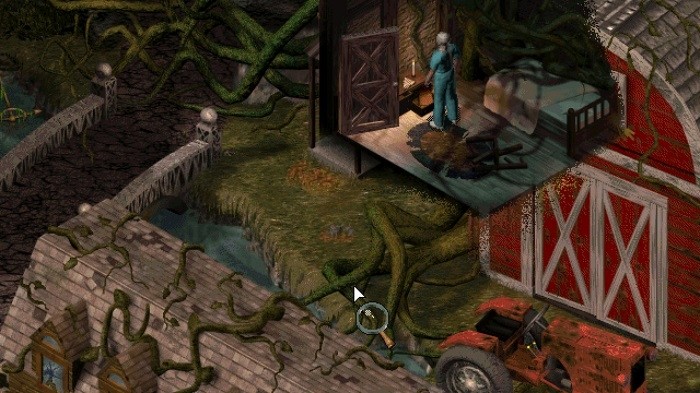 Level two is really frustrating. There's this crow that keeps on killing me.

It is hard. I finished the game in 1998 but now the controls are just too bad. I've stopped at Chapter 3.

Really struggling to want to play anymore. I think this game is pretty horrible.

This game is excellent if you disregard the graphics and the control system.

Honestly, one of my favourite games of all time, but it's true that this mobile port doesn't do it justice. 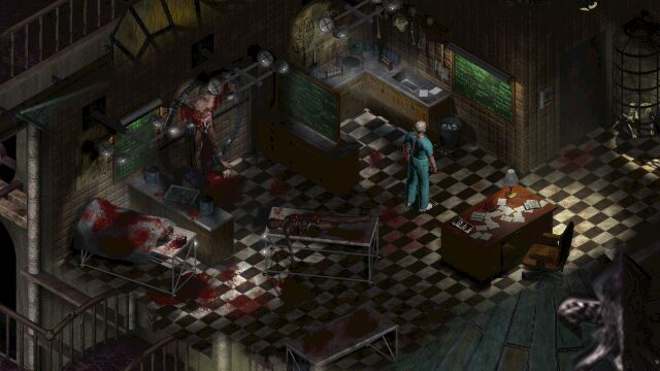 This game, I must say, is very disturbing. The creep factor is very high, but actual horror is slightly lacking.

I don't like the controls either, but I do like the puzzles and the story is excellent in my opinion. I don't mind the old graphics, because they are well done for what they are.

I would say that this game is definitely one you should pick up if you like really creepy games.

It really is exactly the same game I completed in 1998 on PC. Same graphics, same soundtrack, same puzzles, same scenarios, just with a lot of dust!

This game is confusing, strange, morbid, and creepy. I love the atmosphere and how crazy it is, but this port job is terrible.

The control system is horrible, with many bugs, inconsistencies, and serious difficulties. The dialogue system is very complicated for iPhone and not much better on iPad.

The game is not even compatible with a controller, which could improve the gameplay.

If DotEmu can fix the controls I think this can still be an unforgettable game. 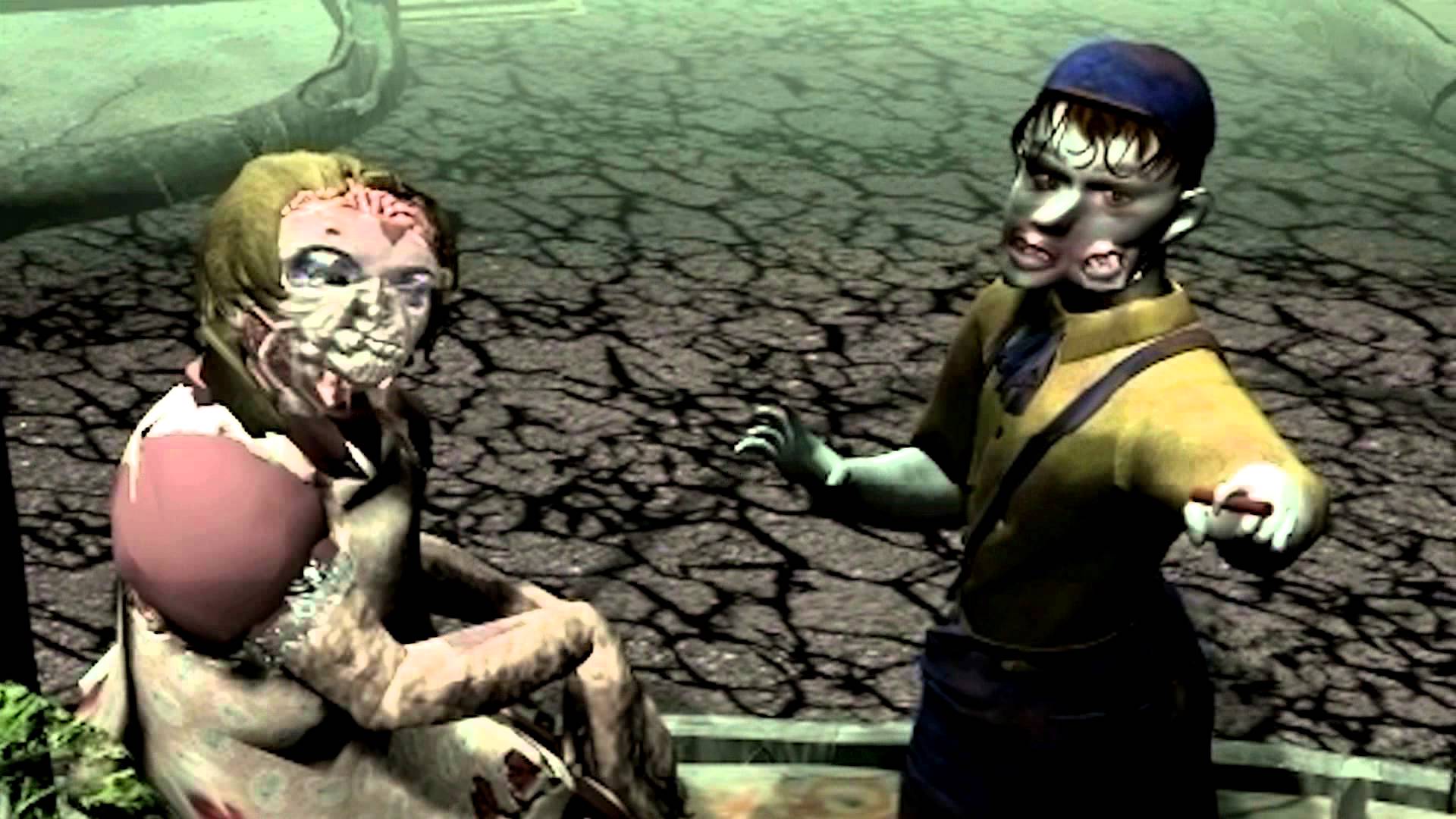 Graphic adventures and puzzle games are not among my favorite genres, mainly because of the difficulty curve. These games trap me for hours and hours sometimes.

Sanitarum has have several moments of me not knowing what to do, but it's never been too much of a titanic challenge to work out what to do next.

Many puzzles are solved based on repetition with a little search and deduction, and all the problems have a particular solution. I never had to use a guide.

Scenarios are rather small and independent of one another, which allowed me to enjoy the game at my own pace.

As you might expect, the game explores psychological and mental issues, and some scenes and secrets are very well kept with a spectacular eye for detail.

One aspect I really didn't like was that you cannot run, which sometimes cost me. It can also make things a little slow and dull on a few occasions.

Even so, I really like Sanitarium. I expected it to be a bit crazier, but my memories of playing it are still going to be very pleasant ones.

I'm a huge fan of everything about Sanitarium.

It has the look of a PS1 survival horror game and the sound design makes the game pretty spooky (enjoy with headphones for the most fun).

I like the ability to push a button and be shown everything you can interact with - very useful.

Does it make the game too easy? Maybe. It takes away a little of the exploration, but it is still a great feature.

I would recommend Sanitarium to anyone into older horror games. It handles a bit rough, but it is very fun.

The trusty old PC is still the best place to experience Sanitarium, but if that's not an option for you this seems like a solid port if you can overlook the shaky control scheme. Have you braved this mobile slice of horror for yourself? Do you agree with the troops? Let us know in the comments!

If you'd like to join our App Army yourself, then have a gander at our sign-up page.

Sanitarium, the classic point-and-click horror game, is coming to mobile this Halloween