Before most of us have even had a chance to play it, Supercell has gone and cancelled its soft-launched RTS Rush Wars. The unfortunate announcement arrived in a blog post earlier today.

"During the beta, we wanted to try out things that could change the game in different ways, to see what would happen in terms of strategy and gameplay to make it more challenging and change the dynamics", said Supercell. 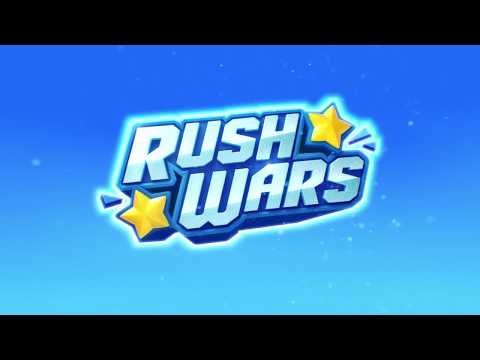 "We heard your feedback with the game feeling repetitive, and we made some changes with a few updates. However, the changes we made didn’t help the game long term nor change up the gameplay style enough to make it as fun as we would like."

The Clash of Clans developer then goes on to emphasise just how high its standards are for the games it releases. Sure, it's a shame that Rush Wars has gone the way of Spooky Pop and Smash Lands, but there's something refreshing about a team knowing when something just isn't going to work out and acting accordingly.

Dave previewed the game earlier this year, critiquing the balance of its progression systems while maintaining that it could be good fun. The core combat sounds like it was fairly decent, but Dave concluded that Rush Wars couldn't hold a candle to the likes of Brawl Stars.

All in-app purchases have now been turned off, but the game's beta will continue to run until November 30th, giving fans just under a month to enjoy it before it's gone forever. Annoyingly, Rush Wars' beta was never made available here in the UK, meaning most of us haven't even had a chance to give it a go.

Still, if this means Supercell can move on to delivering another Clash Royale or Brawl Stars, then I'm all for throwing in the towel on Rush Wars.

Check out our news section to discover the latest, and greatest, games.
Next Up :
Dungeon Merchant lets you run your own fantasy RPG shop, coming to Android on October 31st