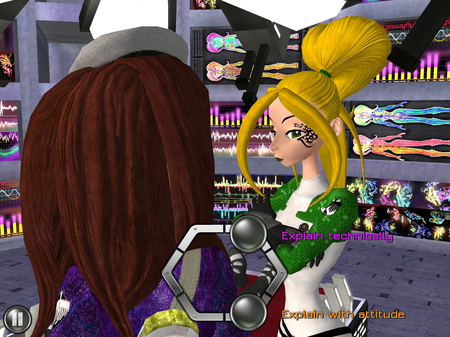 Brianna Wu - head of development at Revolution 60 studio Giant Spacekat - was forced to leave her home over the weekend after receiving death and rape threats on Twitter.

Her personal information - such as her and her husband's home address - were also posted online. You can read the threats here, but be warned they're super NSFW.

Wu is an outspoken critic of 'GamerGate' - a movement that is ostensibly about cleaning up standards in games journalism, but has shown itself to be a force of hate and abuse directed towards women in games. 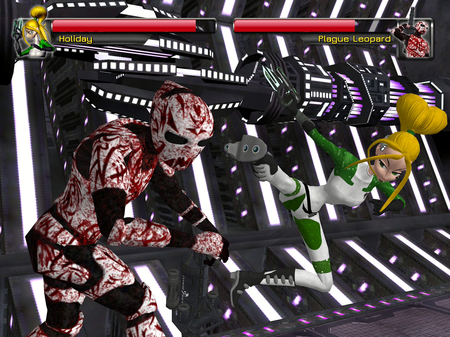 The clique has previously targeted Depression Quest developer Zoe Quinn, and Feminist Frequency (and Tropes against Women in Video Games) creator Anita Sarkeesian. Both left their homes and contacted the authorities after receiving threats online.

While some in the GG community have accused Wu of making the event up, Kotaku has confirmed that the Arlington, Massachusetts police department took a report on the incident.

"The matter is now under investigation by our Criminal Investigation Bureau," said Captain Richard Flynn.

This hasn't fazed Wu who says "I AM NOT GOING ANYWHERE. I am going to keep making games. And I will keep speaking up for women in game development." But adds: "My biggest fear right now is that I'm going to be known for all this bullshit and not for developing awesome games." 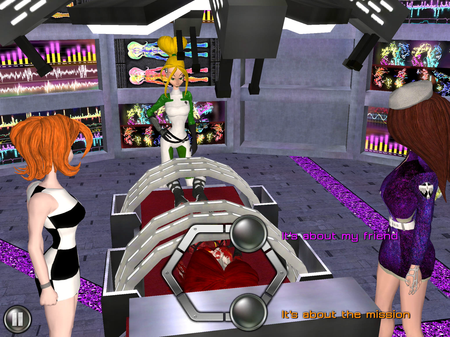 This systematic abuse and harassment of women in games - not to mention hacking, doxxing, and threatening - is utterly unacceptable.

Video games are (and always have been) an open and inclusive space for all players, makers, writers, and critics. Everyone should feel safe to play and to contribute to the conversation and - yes - even criticise or call out its more toxic elements.

Ethics in games journalism absolutely deserve greater scrutiny. But until the conversation is decoupled from this heinous misogynist crap, I say let's slam that GamerGate shut.

Pocket Gamer welcomes comments on this issue, but we will not accept any attacks, abuse, or threats. You may also be laughed at for your backwards views.
Next Up :
Devolver Tumble Time offers tongue-in-cheek match-3 mayhem, out now on iOS and Android

Revolution 60, the hugely entertaining unique action adventure, is on sale right now on iPad and iPhone