The controversy surrounding the recently released Resident Evil: The Mercenaries 3D is set to continue despite Capcom's attempts to placate angry gamers, as it comes to light that online game rental services in the UK will not rent out copies of the game.

Neither LoveFilm nor Boomerang Rentals allow customers to rent the survival-horror title.

LoveFilm has gone one step further and issued a warning on its page for the game: "This title is unavailable for rental as the game has no reset feature and cannot be played from the beginning once started."

However, LoveFilm does allow customers to rent Sega's Super Monkey Ball, despite the fact that the ball-rolling title also lacks to the option to delete save data.

We've contacted LoveFilm to find out why.

Capcom said earlier this week that it won't be making the same mistake in the future, and denied that the lack of an option to delete save data had anything to so with second-hand sales. 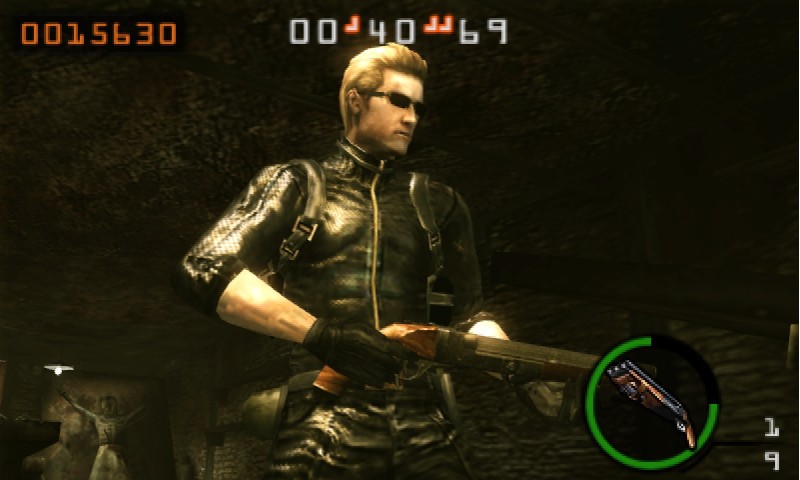 Opinion: Was Capcom really to blame for Resident Evil 3D save data outcry?

LoveFilm: Monkey Ball 3D still available to rent despite 'game storage-disc-thing' because it's a puzzle game