A teaser video has popped up on the N-Gage blog which appears to highlight the upcoming Resident Evil: Degeneration game.

As we reported back in September, the game will follow closely the events of the recent animated film, with Leon Kennedy and Clare Redfield battling a zombie outbreak in a US airport.

N-Gage gamers have been promised two separate modes of play, multiple mission types and top notch 3D graphics. The phrase "cutting edge" has been bandied about a fair bit as well, so here's hoping we see an experience that's faithful to the excellent console series.

The clip itself doesn't feature any gameplay footage, but it does suggest that there will be lots of running, zombies and running from zombies. In an airport. So nothing we didn't suspect already, but still enough to get us all giddy with excitement.

You can check out the video right here. 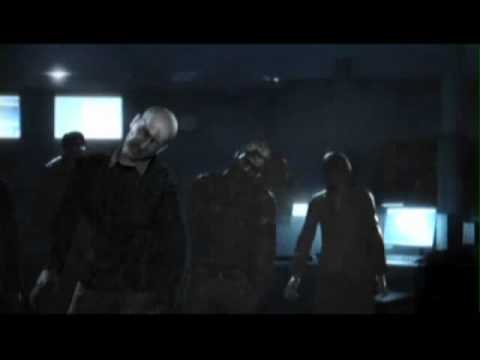 Subscribe to Pocket Gamer on
Next Up :
Paths: Beatrice’s Adventure is an upcoming choices and consequences game based on the life of a 16 year old girl, available in Early Access on Google Play