Resident Evil 4 coming to the iPhone at the end of July, screens revealed

Zombies invasion to begin in Japan

Capcom's undead thunder was stolen a little over the weekend, when an unexpected iPhone adaptation of the spectacular Resident Evil 4 escaped onto the Japanese App Store.

We were at once curious and excited at the prospect of taking Leon Kennedy on a portable version of his greatest zombies slaying journey, and sent Cappy an email to find out if/when we could expect to see the game.

There were mild concerns that Resident Evil 4 might be restricted to Japan, given that the sneak preview gave the game its native title of BioHazard 4, but you'll be delighted to hear it's going global.

Japan is expected to receive the game first, toward the end of July, after which it'll filter through to the other iPhone territories.

Here's that video again, to keep your blood warm until the zombies arrive. 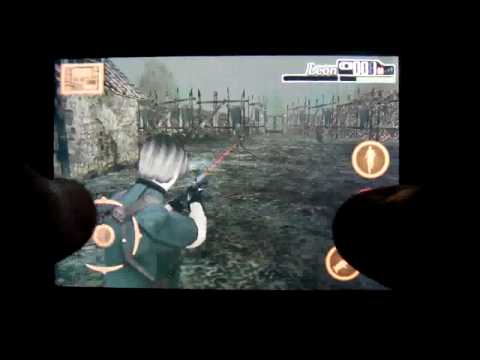