Reckless Racing 2 speeding onto iOS and Android on February 2nd

Get your belt on!

Polarbit has revealed in a Twitter reply to website Xperia Gamer that its iOS and Android follow-up to Pocket Gamer Gold Award-winning title Reckless Racing will speed onto virtual store shelves on February 2nd.

Polarbit's sequel is expected to arrive packing a full single-player campaign, longer and more dangerous tracks, and a variety of graphical enhancements, such as improved car models.

There'll also be an all-new game mode to jump into, though the racer's developer is keeping all related details under wraps until the game's release.

Reckless Racing 2 was originally expected to arrive in the App Store and Android Market back in December. 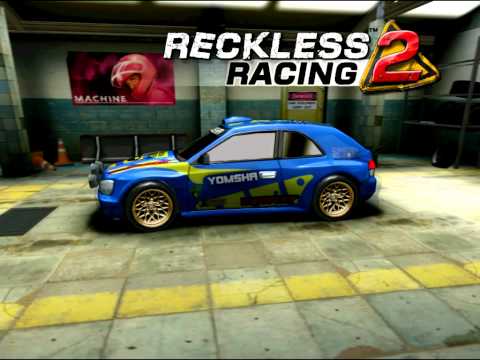 DroidGamers
Next Up :
Azur Lane is celebrating its fourth anniversary with the Operation Convergence event and a brand new soundtrack by Annie Sollange