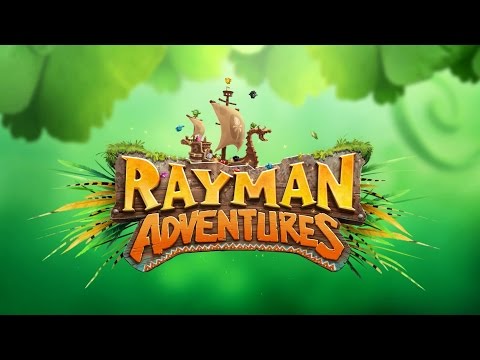 It probably shouldn't be surprising, but Ubisoft's newly announced platformer Rayman Adventures is set to be a free to play game, with in-app purchases.

The game just appeared on the New Zealand App Store, as part of a soft launch, and it hasn't got a price point. "Rayman Adventures is a free to play game," reads the description.

We've played a teeny tiny bit and it seems like the monetisation is based around fluffy monsters called Incrediballs. They help you out during levels, finding secrets and fighting baddies, but they need to be fed and cared for - which costs cash. 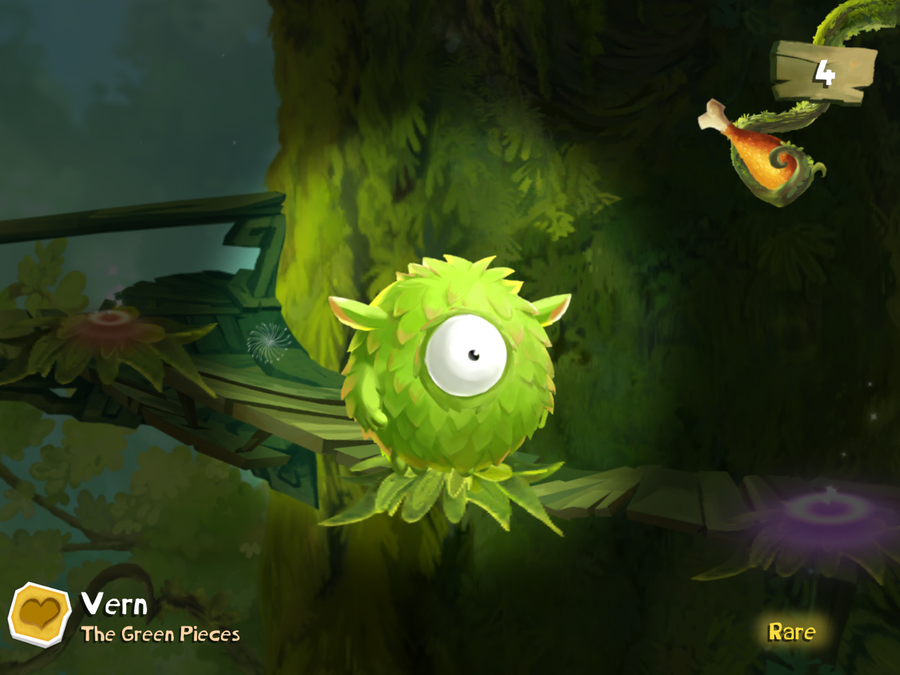 Oh, and on the whole thing about it no longer being an auto-runner? Sort of. Rayman (or Barbara) still run automatically, with taps and swipes to jump and attack. Only, you can now change their direction with a swipe.

So, you get more freedom to tackle levels but it still has a mobile-friendly control scheme.

We'll play more and get a hands-on video for you soon. But until then, those with a cheeky New Zealand App Store account (or, you know, actual New Zealanders) can go grab it right now.