And a new update has launched in time for Christmas 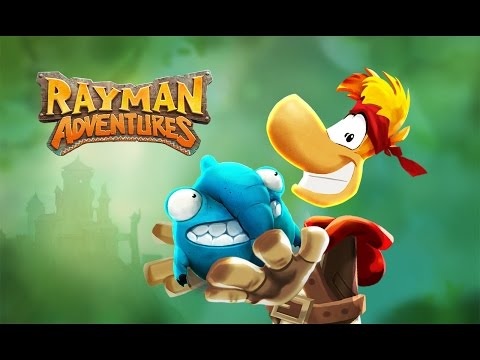 It came out for iOS and Android on December 3rd, and it's already been awarded a place among the 'App Store Best of 2015'.

You play as either the eponymous hero Rayman or his Viking companion Barbara, and set off on an adventure across a variety of different themed worlds to rescue the ancient eggs that sustain the sacred tree - itself the lifeforce of the enchanted forest.

As ever, that requires autorunning through a ton of gorgeous levels (this is a UbiArt game, after all) as you punch enemies, collect Lums, and rescue the trapped Teensies. 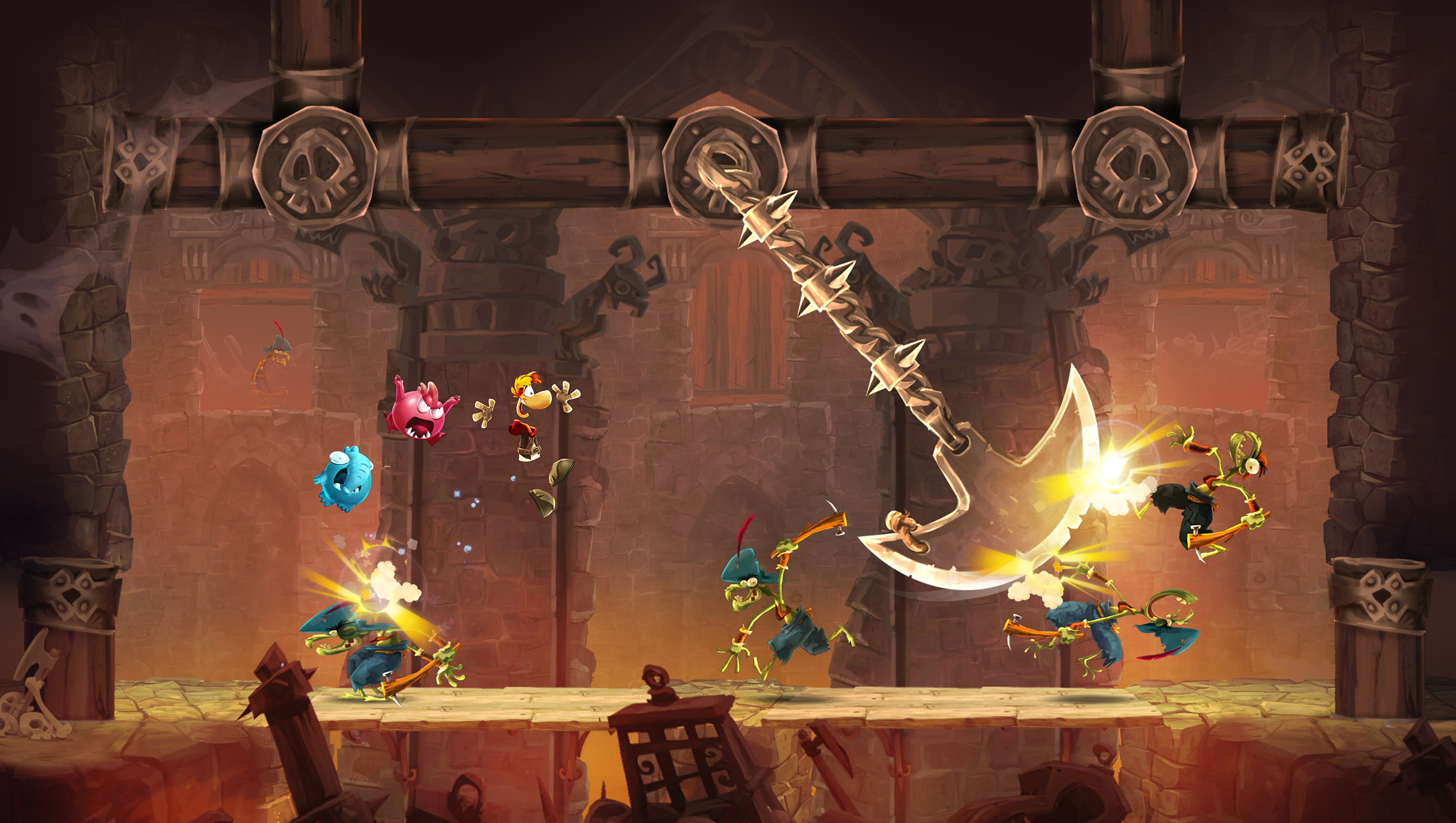 Oh, and those eggs we mentioned earlier - they house an exciting new ally for Rayman - the Incrediballs. These odd-looking creatures come in three different flavours: Seeker, Protector, and Inhaler.

Seekers will guide you to hidden items, Protectors will defend you from an enemy attack, and Inhalers will suck in Lums in your stead.

You can bring up to three of these Incrediballs into a level with you at any one time, and the intensity of their abilities will increase if you bring more than one of the same family.

As an example, if you bring three Seekers, they'll find three times the number of hidden objects as just one.

Figuring out the best combination of Incrediballs to bring into each level is an essential component of getting the highest score - and unlocking all rewards - in every level. 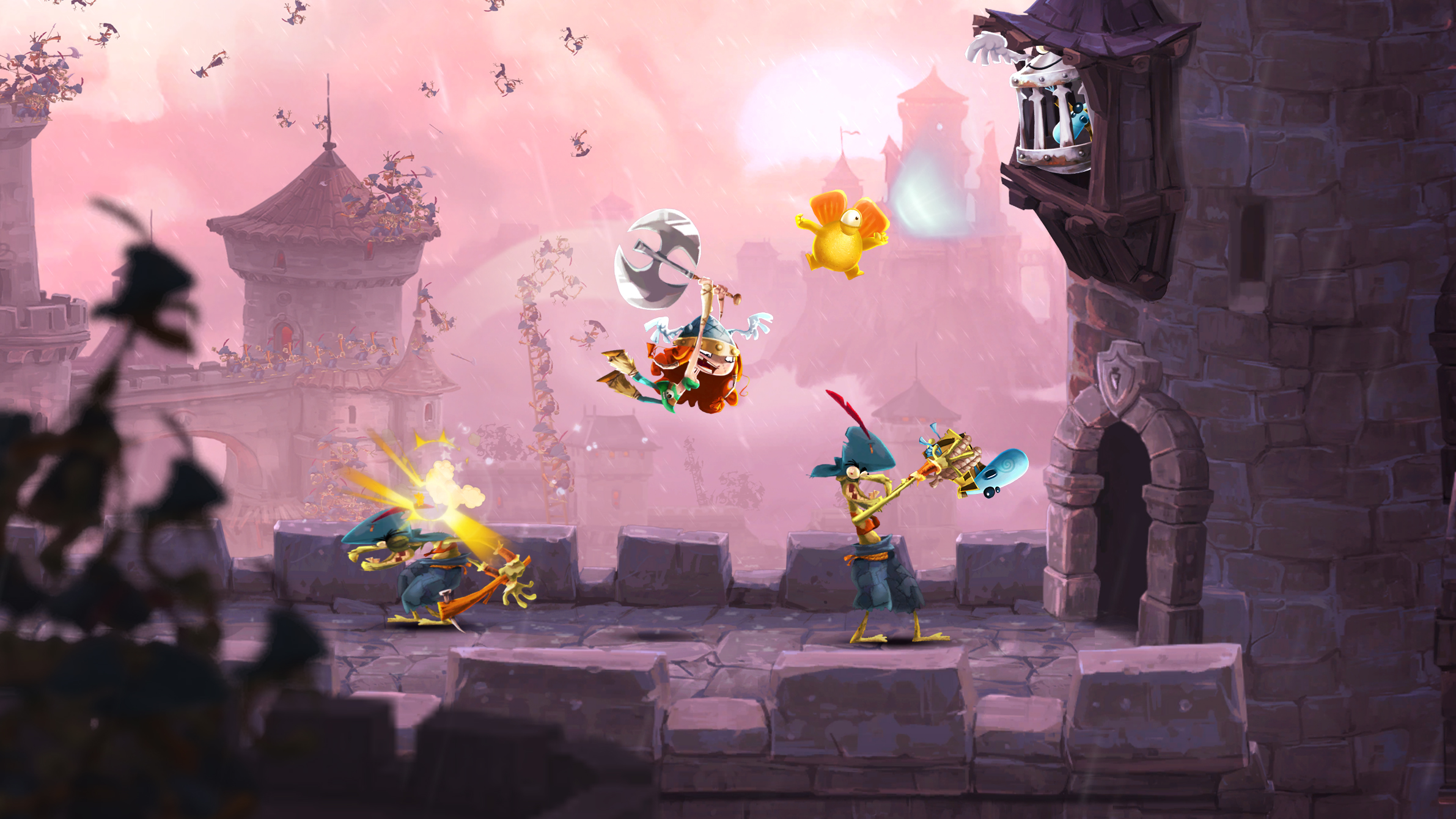 Collecting these Incrediballs will be your primary focus, as they also help grow your sacred tree. This opens up a fun minigame where you and your friends try to outgrow each other.

Now, Incrediballs have four different levels of rarity (bronze, silver, gold, and crystal) which affects the growth of the tree when you unlock them.

The sacred tree is also where your Incrediballs live, and you can go there and browse through your collection at any time - as well as feed, play with, and create music with them using the Creatures Beatbox. 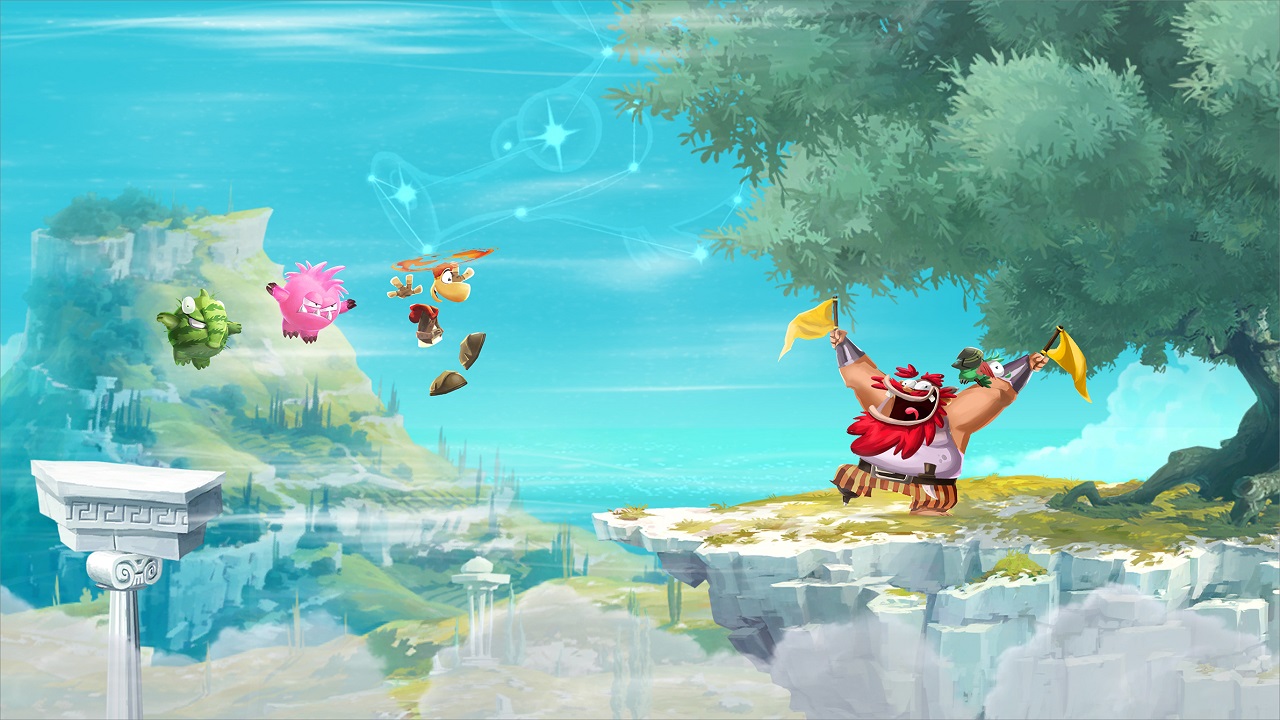 There's the Cutieflowers - an adorable collection of fluffy creatures which will hunt out hidden lums, Teensies, and treasures for you. And the Furballs - mean-looking critters that will keep you safe from harm in the midst of combat.

The update also includes some festive cheer like two new costumes for Rayman and Barbara (Ray-mas and Holly respectively).

Rayman Adventures is the perfect game to keep you busy over the festive period so head on over to the App Store [download] or Google Play [download] to get started on that Incrediball collection right away.

What's A Preferred Partner Feature?
From time to time Steel Media offers companies and organisations the opportunity to partner with us on specially commissioned articles on subjects we think are of interest to our readers. For more information about how we work with commercial partners, please read our Sponsorship Editorial Independence Policy.
If you're interested in becoming a Preferred Partner please click here.
Next Up :
Azur Lane announces latest major event; Pledge of The Radiant Court, which introduces new characters and cosmetics