Build your tracks, paint your cars

When it comes to racing games, most of the attention is often focused on the cars themselves – the models included and what they look like in-game. And rightly so, of course.

Significantly, given the game's title, the first video to be released is all about the customisation options open to the player. These include designing your own tracks, using what appears to be a very neat-looking track editor. You clip together different sections of track, much as you would with Scalextric pieces, to create a circuit.

The other option is more artistic as you can change the colour of your car through various hues, as well as select different decals to plaster over it.

And you even get to see some game racing footage, too, although it is a bit titchy, so you might need a magnifying glass. Deploy yours on this video: 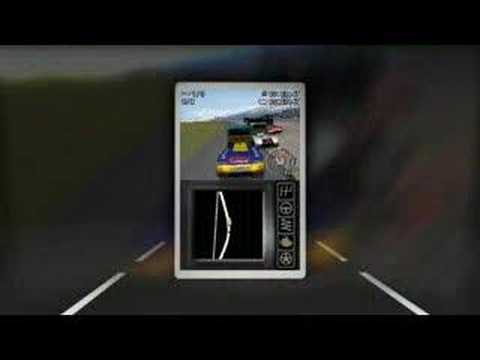 Subscribe to Pocket Gamer on
Race Driver: Create & Race is currently gearing up for a release date of September 7th.
Next Up :
Monopoly Tycoon is a city-builder simulation tycoon game based on the iconic board game, out now on iOS and Android