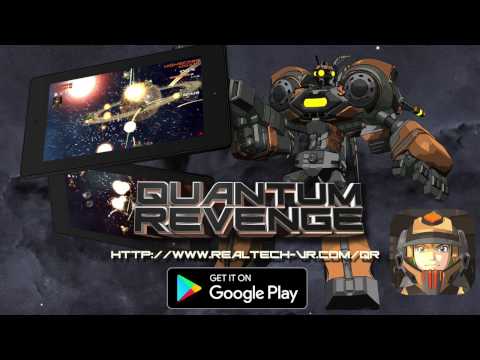 Subscribe to Pocket Gamer on
Set throughout a war-ravaged region of space, Quantum Revenge puts you in control of powerful mech warriors, as you destroy waves of enemies in this dual stick shooter coming to iOS and Android.

In Quantum Revenge, your mechs and pilots are the last line defense between Earth and a seemingly impossible alien force; each class of mech can be outfitted with different armor and abilities, letting you wield shields, drones, and other powerful upgrades. 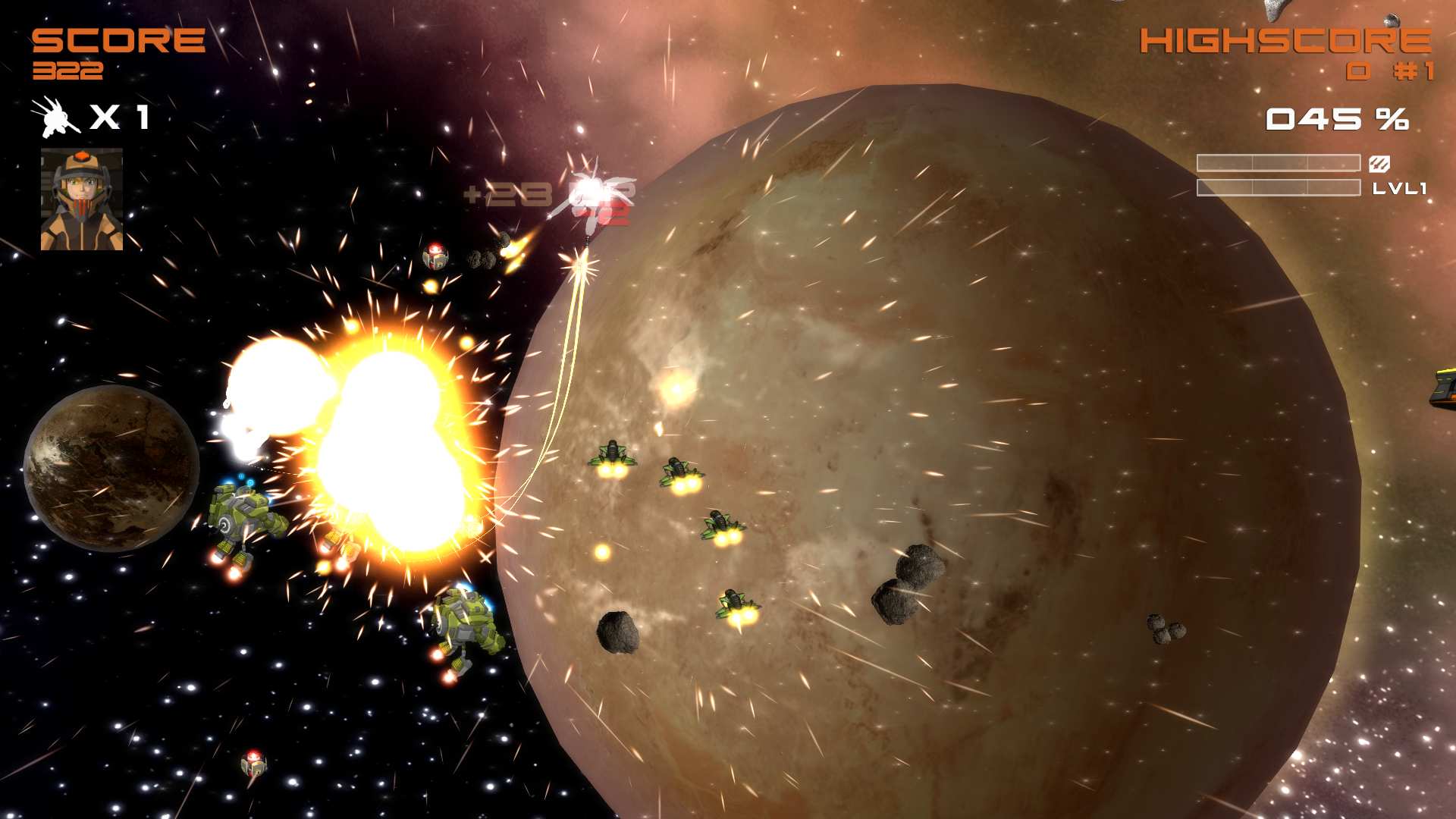 Battles promise to be hectic and relentless, your mechs unleashing endless streams of bullets against backdrops of robotic leviathans and massive planets. While various foes and bosses will offer a fierce challenge, you can unleash extremely special attacks that shift Quantum Revenge from 2D combat to stylized 3D segments.

Quantum Revenge will be coming to iOS, Apple TV, and Android devices in March. You can learn about the game here.