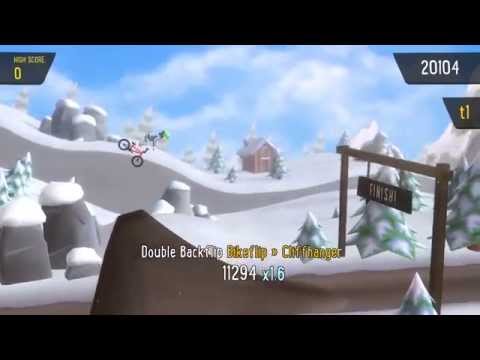 Curve Digital has announced the release dates for Pumped BMX +.

It adds HD visuals and animations, a new control scheme, a fully licensed soundtrack, and the ability to combine BMX tricks.

Other than those changes, it's still the same challenging game, all about performing tricky stunts on your bike to conquer the leaderboards.