Not quite what you hoped for, but still a huge step for Nokia

Nokia and Android. Who'd have thought it?

However, before anyone gets too excited about the launch of three new Android devices from the now Microsoft-owned Nokia, it's worth pointing out that all is not what it seems.

First, there's a good chance that none of the new 'X' phones announced will be released in the UK, at least for the time being. At best we might see the XL released, which is the model I chose to concentrate on. The X and X+ (the latter featuring a memory card slot) are exceptionally basic. 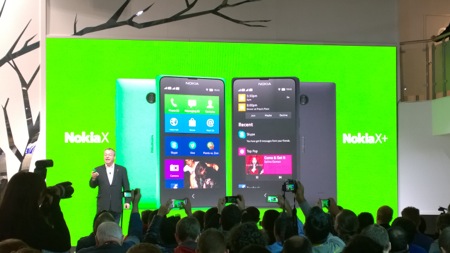 Despite its 5-inch display, and a not too shabby 5-megapixel camera, the Nokia XL is still a pretty basic dual-core smartphone that you'd have probably not have batted an eyelid about even a year or two ago. The 480x800-pixel display is far from HD, and just 768MB of RAM isn't going to win any awards either.

What's more, anyone thinking that this is Microsoft's way of acknowledging the failure of Windows Phone and doing a deal with the devil is dead wrong. This is an Android AOSP device, the truly open-source version of Android that Google is rapidly moving away from, in favour of heavily customised apps of its own. 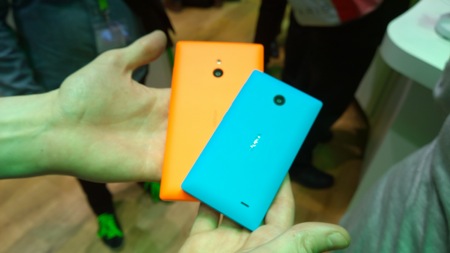 There's no Play Store, no Gmail app, no Google Maps, and no Google cloud services. All of this has been replaced with a Windows Phone-style homescreen and app launcher, a different take on notifications (Nokia calls it Fast Lane), Bing for search, Outlook.com for email, a curated Nokia app store, and Here Maps. There's also access to Nokia's Mix Radio service, Skype, and more. 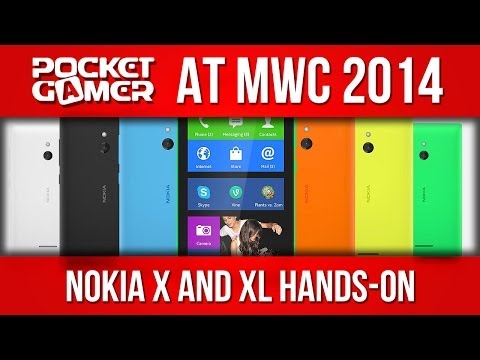 But despite the Nokia XL being no threat to 'ordinary' Android devices, it has a big advantage in that most Android apps will run straight away - as long as developers see the value in getting their apps on Nokia's own store. 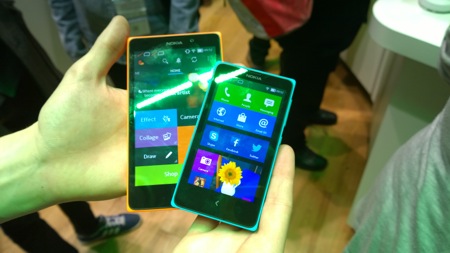 The Nokia XL continues with Nokia's use of brightly coloured polycarbonate casings, and it looks the part. Nobody can accuse it of being another boring black slab.

With a retail price of just €109 (that's around £90, give or take), it might not have the same specifications as the Moto G, but it could still attract a loyal following from Nokia fans of old that always hoped for the day that Android might feature in the family.

Will it ever upstage the Lumia family? Not a chance.