Coming up with new types of Pokemon must be tough. I mean, there are now over 650 in the wilds of Kanto, Johto and, Hoenn.

And although the original series had some pretty smart ideas up its sleeve, later entries have resulted in a number of WTF?!? moments.

So, I've decided to help Game Freak out by designing ten brand spanking new Pokemon for the team to implement into Pokemon X and Y.

Below, then, you'll find my incredible creations, as well as ready-to-go descriptions of their abilities and backgrounds. Oh, and ten (shockingly poor) illustrations from my own fair hands.

If you've got any suggestions for new characters in Pokemon X and Y, let the Pocket Gamer community and me know by posting them in the comments section below.

This creature is almost never seen in the wild, even though its population is gradually increasing.

The reasons for its scarcity are a little mystifying, but most Pokemon trainers believe that, while it's certainly an attractive beast, its expensive-to-obtain nature (you'll need a lot of Ultra Balls to capture it) have led to many Pokemaniacs ignoring it. 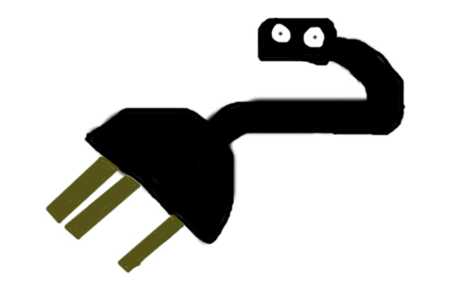 Often found while its owner is preparing to move house, Threepin is an extremely adaptable electric snake Pokemon.

A master of subterfuge, it sneaks into homes at night and sets up camp in boxes marked 'random electronics junk'. This is primarily because it has learnt that humans will only very rarely look inside one of them. 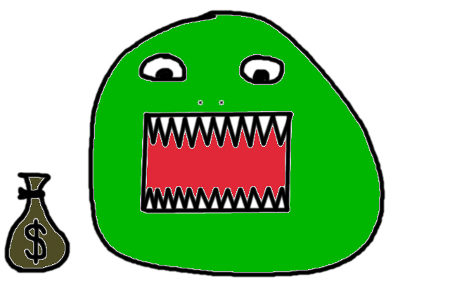 Though he has some pretty standard basic chomps and bites in his arsenal, you can log onto the eShop and purchase additional moves, like Consume and Wolf Down. These will help him wipe the floor with any foe. 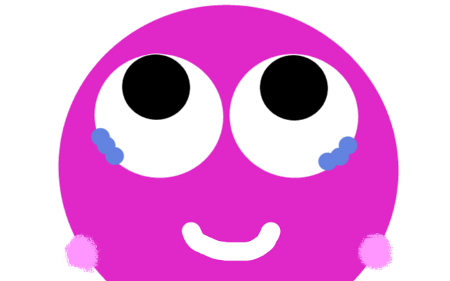 As in The Real World, appearances can be deceiving in the land of Pokemon.

Snugglywugglybooboos - or "Snugs" to law enforcement agencies - are highly dangerous mass-murderering Pokemon with a penchant for sadism.

Due to their adorable and cutesy cutesy looks, Snugs lull human beings and other Pokemon into a false sense of security. Rest assured, however, that they're no stranger to GBH, armed robbery, and worse. 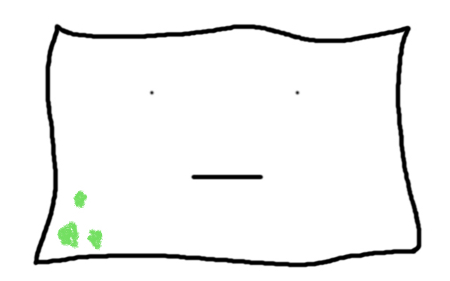 You know that thing your grandad sneezes into that looks like a tissue? Yeah... that's a Pokemon.

Hankee has a symbiotic relationship with humans, awakening only briefly to feed on snotty nose detritus. Because his 'bones' are made of cotton and lint, Hankee has an extremely malleable body. 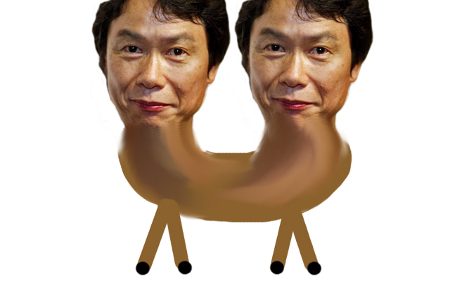 Perhaps the most beloved Pokemon ever.

Miyamotwo is just SO jovial, SO likeable, SO, well, smiley. In fact, he uses that wonderful smile as a special move - called Nostalgattack - infecting other Pokemon and their trainers with an inescapable urge to reminisce about how awesome the '90s were. 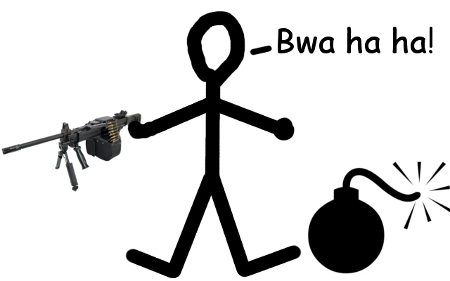 Ecologists have forever argued that the most dangerous creatures on the planet are humans. In Pokemon X and Y, you can put this assertion to the test.

Due to its fleshy nature and lack of natural defences, though, Uman will faint after just a single regular hit from a standard Pokemon. 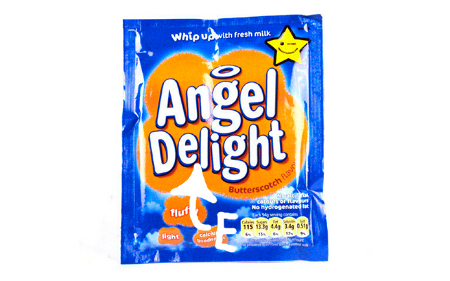 You think that the butterscotch-flavoured treat your mum's had in the cupboard for what seems like forever is a milk-based insta-dessert?

A foam-based Pokemon, Angeldeelight is the unfortunate by-product of a Miltank infected with Mad Miltank Disease.

This is no laughing matter, mind, for consumption of this Pokemon is highly dangerous. Which is why mums keep it hidden. 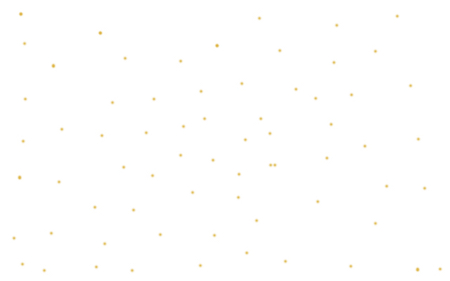 Sandi is just a collection of sand particles. It has no attacks, no useful moves outside of battle, and no way of communicating with its owner.

But it also can't be harmed by any physical, elemental, or psychic attack, making it one of the strongest - if most pointless - Pokemon in the Pokedex since Magikarp. 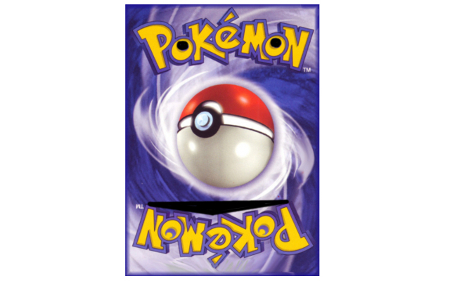 Pokemoncard is, to all intents, a Pokemon that looks like one of the collectible cards from the Trading Card Game.

Susceptible to fire and water, this fourth-wall smashing creature later evolves into Magic: The Gathering.