Pokemon X and Y will be set in fantasy France, feature customizable characters

The wave of news for Pokemon X and Y came earlier than expected, as sources began reporting leaks from CoroCoro Magazine over the weekend.

So what does the new game have in store for avid Pokemon fans?

For starters, Siliconera reports that players will now be able to customize their trainer's hair colour and skin tone.

If these trainers have a certain cosmopolitan refinement about them, there's a reason for that - Pokemon X and Y will be set in Karos, a region based on modern France.

We suspected as much when we saw something that looked suspiciously like the Eiffel Tower in a screenshot from the game below: 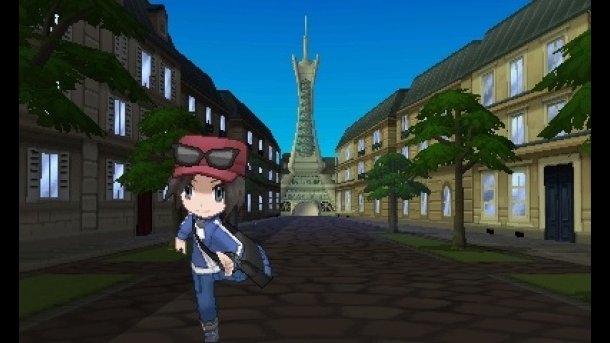 Intriguingly, while navigating around the Karos countryside trainers will be able to ditch their bicycles and ride Pokemon instead - a first for the franchise.

We're not sure at current if players will be able to ride all Pokemon or just the new grass-type one announced over the weekend, Gogoat (on the right, below), however. 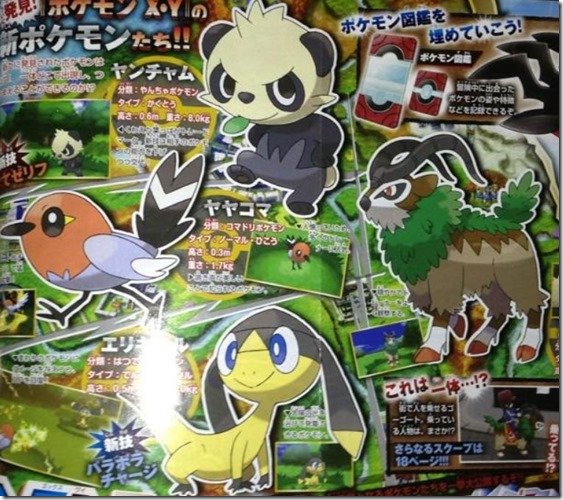 The names of Karos and the new Pokemon may change for the western release, as CoroCoro reports names for the Japanese versions of the game.

We're expecting more information on Pokemon X and Y soon, so be sure to check back in so you don't miss it!