Game Freak and The Pokemon Company have revealed another new Pokemon for their upcoming 3DS game Pokemon X and Y.

This newly revealed - and unnamed - creature "has some sort of connection with the legendary Mewtwo".

Indeed, anyone familiar with the cat-like form of the Legendary Mewtwo Pokemon will experience a strong feeling of déjà vu when he claps eyes on this new creature.

According to a post by The Pokemon Company, "This Pokemon shares many traits with Mewtwo, including a light-purple body and piercing, powerful eyes." 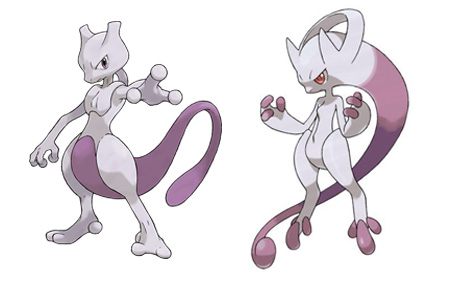 The post continues: "It is suspected that the newly discovered Pokemon has some sort of connection with the Legendary Mewtwo."

This somewhat mysterious critter will join fellow Pokemon newbies Chespin, Froakie, Fennekin, Eevee evolution Sylveon, and Legendaries Yvetal and Xerneas in Pokemon X and Y, due to go on sale globally in October.

In the meantime, you can check out the video below to see the new Pokemon in action. 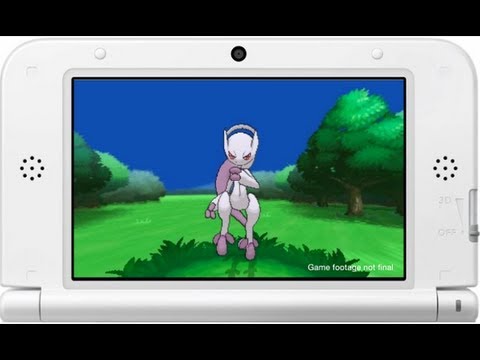 Subscribe to Pocket Gamer on
Official Nintendo Magazine
Next Up :
One Hand Clapping, a unique game that makes you solve puzzles by singing and humming, is launching next month on Android and iOS