Here's how you can catch them

Nintendo’s year of Legendary Pokemon continues with the addition of Xerneas and Yveltal to Pokemon Sun and Moon (and their Ultra cousins) starting this Friday.

As an added bonus, The Pokemon Company has shared a video on how these two Pokemon were designed. As it turns out, the design process was extra tricky, as the developers had to figure out what the new Fairy-type Pokemon were expected to look like.

Xerneas and Yveltal both debuted in Pokemon X and Y, the first Pokemon games for the Nintendo 3DS that marked a major makeover for the series. Pokemon Moon/Ultra Moon players will get access to Xerneas, a Dark/Flying-type, while folks with a copy of Sun or Ultra Sun will have the chance to grab Yveltal, Fairy-type. 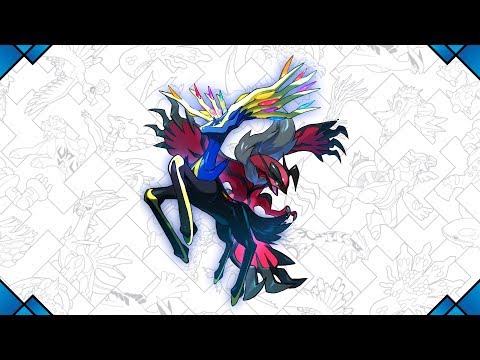 You can get a code for your free Pokemon starting on May 4. UK citizens can drop by GAME stores for a code, while players in Canada should check out EB Games. Fans in the US and Ireland can stop by their local GameStop for a code. If you’re in the UK or Ireland, you’ll have until May 26 to pick up your Pokemon. Trainers in North America will have until May 27. The Pokemon Company has detailed instructions should you have trouble redeeming the code via Mystery Gift in game. Are you going to find a spot in your team for these two Legendaries?
Next Up :
Battlefield Mobile updates graphics after taking note of concerns from alpha testers

Thundurus and Tornadus are coming to Pokemon Sun & Moon next week