Opinion: Retro gaming is clouding our memories and halting creativity

Dead things ought to stay buried

Nostalgia is big business in gaming.

Whether it's endless remasters or enhanced editions of PC classics, or the re-release of actual rubber-keyed PCs from the '80s. There's no end to the gaming memories we want to revive.

Nowhere is this more evident than on mobile. Their comparatively weak processing power and flexibility of touchscreen controls make them tailor made for older games.

Gamers seem to love it, too. The ongoing re-release of classic JRPG franchises like Dragon Quest have attracted enormous critical acclaim.

Similar hype surrounded the recent announcement that Nintendo was finally planning to release mobile games. Although that cooled somewhat when it made it known the games were coming via free-to-play mediocrity specialist DeNA.

Which illustrates one of the big dangers here. Some of the older games that have re-appeared on mobile have done so in a radically altered form as free-to-play money mills. The results have been predictably dire.

Dungeon Keeper, Sim City and Rollercoaster Tycoon have all suffered this terrible fate, and gaming is a worse place as a result.

Tempted by the past

There would be no temptation for studios to do this were it not for the huge appetite gamer have to replay fondly-remembered titles. But perhaps the memory is the best place for them.

Not only would it save us the spectre of childhood favourites being tarnished, but many such games just don't stand up as well today as they once did.

I have memories, just like every other gamer. Dungeon Keeper and Sim City were two of my favourite titles in the '90s. Yet while I sank hours into them back then, they don't stand up that well when compared to the best of modern games. 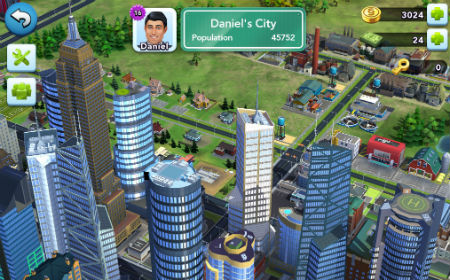 Both have limited strategy and tiresome grind loops (although not as limited or tiresome as their free-to-play versions). They lack much in the way of detail or narrative in comparison to more recent fare. And of course, they just don't look and sound as good as modern games built for modern systems.

For another example, take the Catcher Chocobo race from Final Fantasy X. It's a difficult race to beat, yet the setup involves a high degree of randomness. Some lucky players win after 15 minutes, others take hours.

If putting up with occasional free to play bombs and ageing game engines was all there was to it, there would be no issue here. Real dyed in the wool retro gamers could enjoy their favourites on new systems free of guilt.

But that's not all there is to it.

Remasters and re-releases still belong to a studio somewhere. That studio has to assign programmers and project managers and QA teams to build these new versions of old games. As someone who also works in software and has seen plenty of legacy systems in their time, I can assure you this is not a trivial amount of effort. 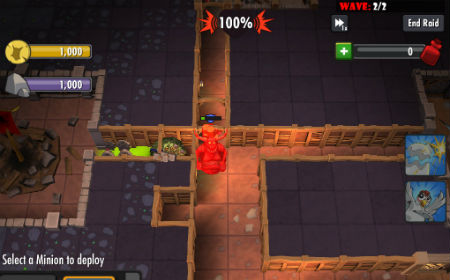 While there are small legions of people working on porting these games, they're not working on anything else. They're not planning or creating new games. So the pace of fresh titles coming to your mobiles slows down, all because of the inexhaustible appetite for classic fare.

Some might see that as not being a problem on a platform that's so swamped in new releases that no-one could possibly keep up.

But it is, because the reason we're so deluged in games is down to a lack of creativity. Developers are all copying the top hits with endless tiny tweaks to simple formulas rather than innovating.

There is perhaps no better example of the combination of all these evils than Pokémon Shuffle.

It's a tiresome match three clone, a genre already done to death and arguably perfected by Threes! It's got a grasping free to play model that makes it hard to play without paying over and over again. Yet it's based on a classic franchise so fans are downloading and playing it in droves, even though it's derivative and weak.

Remastered re-releases of older games aren't such obvious offenders. But they're just as guilty of taking time away from creativity. Some buyers will be in it for the nostalgia value of replaying some opening scenes. Younger gamers might be curious about gaming history and find these titles inferior to their modern counterparts. 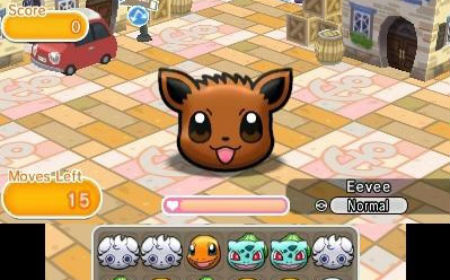 Either way, I'd wager that most people who buy them rarely extract even a fraction of the possible play time from their purchases.

If we wanted more innovation and creativity in place of endless re-runs of old favourites, we wouldn't see things like Pokémon Shuffle. If the demand for retrogaming wasn't there, we'd see more clever, inventive games like Monument Valley and 80 Days.

Face it. Some things are best left in the past. It's time for the mobile gaming community to move on from remasters and re-releases. Only then can it truly live up to its potential.