Another day, another Pokemon announcement. Today’s is that button-mashing brawler Pokemon Rumble Rush has finally made its way over to iOS devices. It’s a free-to-start game where you tap to furiously beat on your favourite Pokemon.

You’ll head out to explore a variety of islands, all while levelling up your Pokemon using ore and defeating whoever’s daft enough to get in your way. It’s a simple game with a low level of challenge and a focus on being accessible to all. That is until the IAPs inevitably start causing you grief. 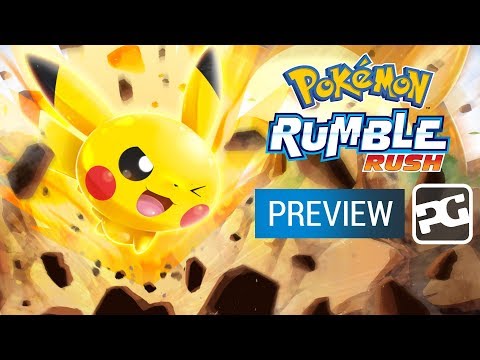 This news follows yesterday’s announcement of a collaboration between Tencent’s Timi Studio Group and The Pokemon Company. Timi is of course the developer behind the upcoming Call of Duty Mobile. Whatever this new Pokemon game ends up being, it's pretty much a certainty that we'll see it on mobile.

It’s all designed to be played with one hand on the go, and the islands you’ll be exploring update and change every two weeks to keep things feeling somewhat fresh. Refined ore can be used to create gears which allow you to summon specific Pokemon and get your favourites to perform a sort of ultimate move. 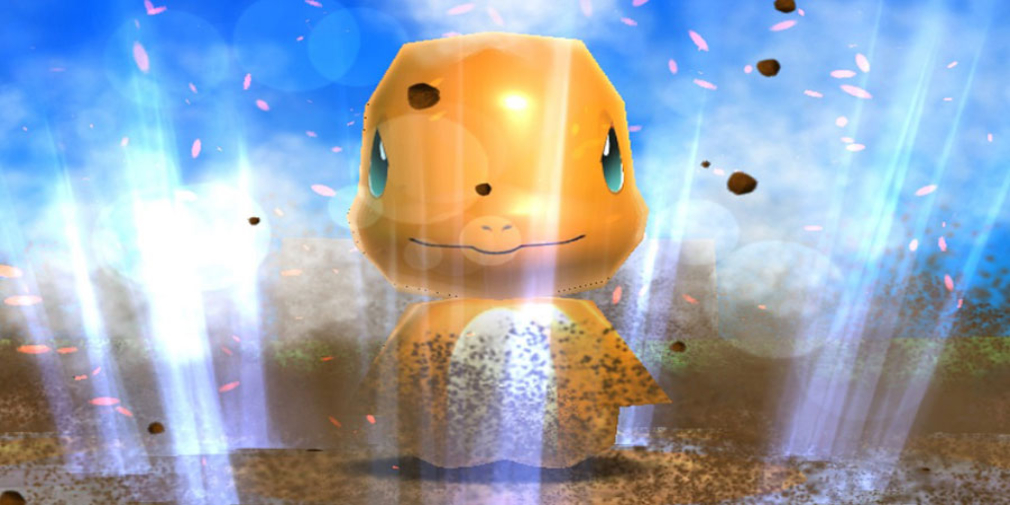 For those looking for a more sizable challenge, the game’s Super Boss Rush will keep you busy. You’ll need to bring along a variety of different types of Pokemon in order to win each Rush. It’s all about prep and knowing who to use in what situation, especially when you’re going head to head against one of the ultra-powerful Super Bosses.

If you’re yet to take it for a spin on Android, Pokemon Rumble Rush is now available for download over on the App Store. And here’s the Google Play link while I’m at it.