All in one convenient place

We're halfway through the week, but there's no sign of us slowing down yet. No, it's time to check out the best updates out and about, and why we should be playing them.

I mean, you don't have to download every update. It's just nice to see your options - whether you're into monster-catching, soccer stuff, or more.

We've had more content added in the latest update where Almoc has risen from the sea. Spend Doubloons to earn Spirit Stones, and use Spirit Stones to unlock new Ascension Skills to make your beautiful, little island a total paradise. 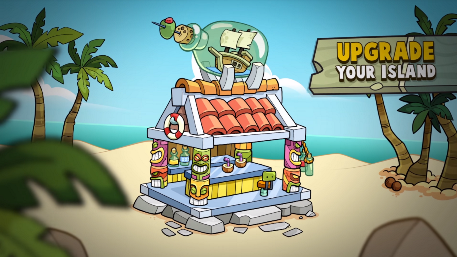 We're introduced to Power Girl and Superboy in version 1.17.2, so take some time getting to know these characters and help them fulfill their destinies. 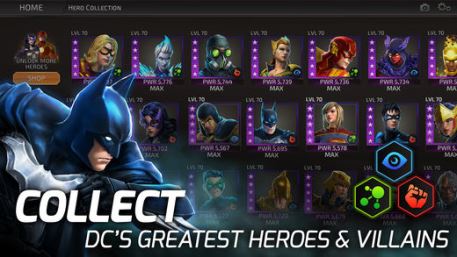 If you've been thinking "Gee, I love Shadow of War but the one thing missing is co-op", well haven't we got good news for you. After some rigorous testing, the game's Arena co-op mode is now ready to play. 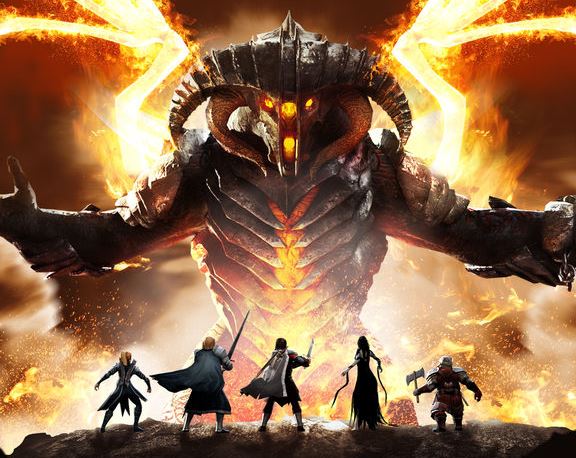 If you're after more story and more fun, The Hand of F DLC is now available to grab on iOS. Though the update hasn't hit Android yet, it shouldn't be too far behind.

To celebrate the game's first birthday, we've gotten a new content update, plus bonuses for a limited-time. These include log-in gifts for players between now and January 30th, new Pokemon figures - Mega Mewtwo X and Mega Mewtwo Y - a new Ultra Beast, and more. 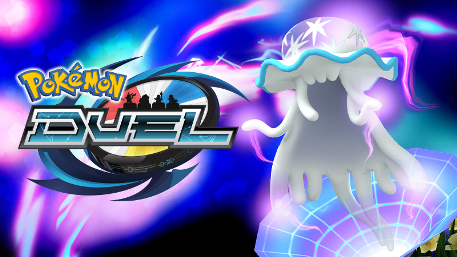 Aside from iPhone X support for its iOS version, Soccer Stars has recently gotten new kits, bug fixes, and a whole new game mode to kick about: Penalty Rush.

Sad you missed out on the mid-autumn/Halloween levels last year? Surprise! They're back and attainable once you've surpassed Level 4-1.

It's only a small update, but version 3.8.0 brings us brand new city graphics and higher mental attribute caps, as well as a few tweaks and usual fixes. We should also be getting new improvement, defence, bribery, and vandalism items coming soon too.