It's starting to come together

It feels like absolutely ages since we talked about Pokemon Duel. The last time I took a butcher at it, it was an unsolvable mess, but it's come a long way since then, and now we've got a balance update coming tomorrow. 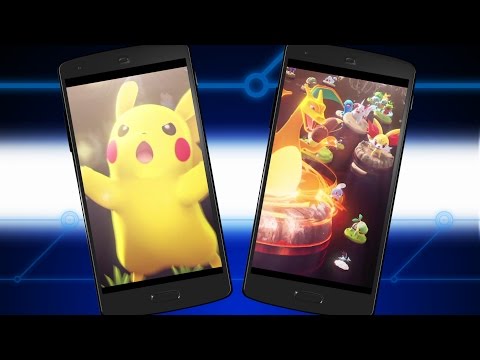 Pokemon Duel is a strategic board game in which you build up your deck of Pokemon figures and try to be the first into your opponent's goal. It may sound simple, but it's all about the journey as you pick and choose your best course of action.

In tomorrow's balance update, a number of Steel and Rock-type Pokemon will be getting a bit of a tweak to their moves and stats.

Despite the fact that our review team initially decided against scoring the game, the average ratings on the App Store and Google Play look promising for its future. Let's hope it keeps improving.