One week out of its beta phase, it's already added 125,000 users, bringing the download total to over one million.

The Android version includes all the features and content of the iOS original, supporting Edge, wifi, and 3G networks.

Android and iOS players can join up in real-time on the same server to explore the game together, as long as their smartphone runs Android 2.1 and has an OpenGL ES 1.1-capable GPU in the case of Google's OS, of course.

So here, in celebration, is some footage of the little green Android enjoying Pocket Legends. 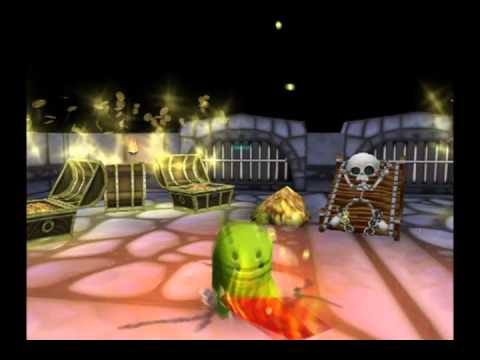