Retro platformer Pixboy went down a storm when it arrived on Nintendo Switch and PC last summer, and now this indie hit has made the jump to iOS and Android devices. 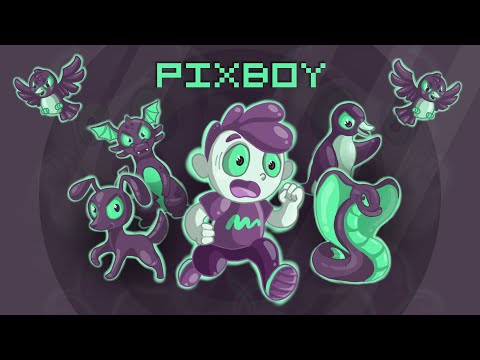 Developed by a two-person team at Oaky Games, the award-winning indie hit takes its cues from classic platfomers like Super Mario Bros, Commander Keen and Shovel Knight. The game’s monochromatic design evokes the Game Boy, though there are other colour themes to unlock, and its chiptune soundtrack only adds to the nostalgic look and feel. 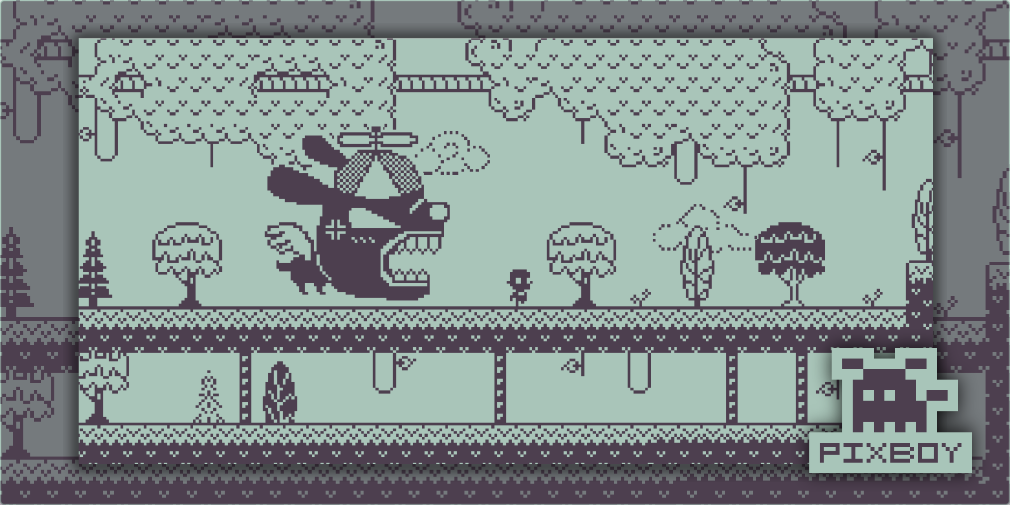 Pixboy follows the exploits of a mad scientist who creates a powerful elixir, only to have it stolen by a pack of mischievous dogs. Players must chase these hounds across 40 hardcrafted platforming stages, spread over four themed worlds, each with their own unique challenges, traps and enemies.

Each world is hiding countless secret rooms and Easter eggs, and there are badges on offer for speedrunning and completing stages without killing a single enemy. At the end of each world, players are pitted against a boss battle that will seriously up the ante. 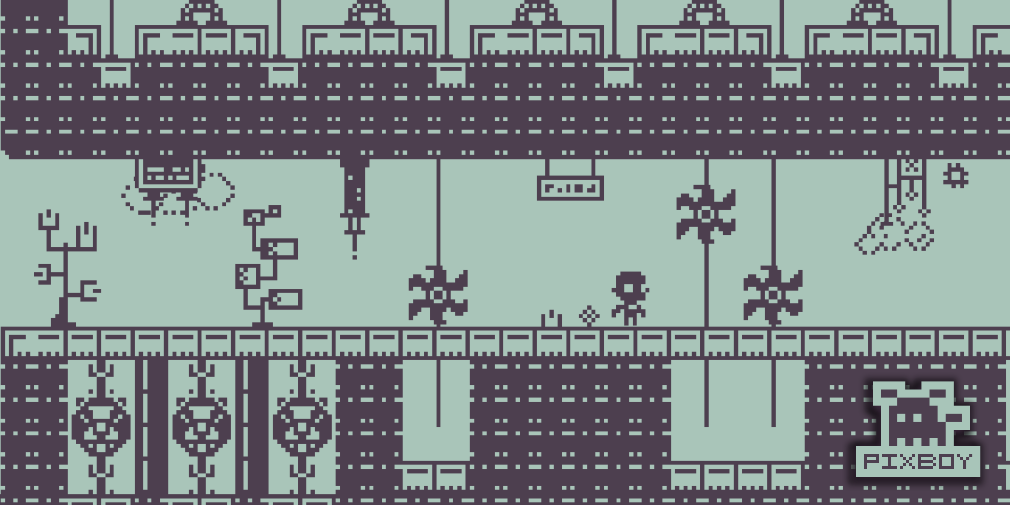 Pixboy arrives on mobile on a wave of critical acclaim, having been awarded the Best Student Indie Game award by Digital Dragons and the Best Game Design gong at the Team Game Programming Contest last year. It also came in second place in the Best Mobile Game category of Pocket Gamer’s Big Indie Pitch in 2019.

Ready to leap into a world of old-school platforming fun? Pixboy is available to download from Google Play and the App Store right now.

What's A Preferred Partner Feature?
From time to time Steel Media offers companies and organisations the opportunity to partner with us on specially commissioned articles on subjects we think are of interest to our readers. For more information about how we work with commercial partners, please read our Sponsorship Editorial Independence Policy.
If you're interested in becoming a Preferred Partner please click here.
Next Up :
Daily Dadish lets you try and save your missing radish kids one day at a time, out now on mobile