Fixpoint Productions, the studio behind the Silver Award-winning games Pivvot and Polymer, has just announced its third project.

The game is called Piloteer, and all we know about it so far is from this one image. 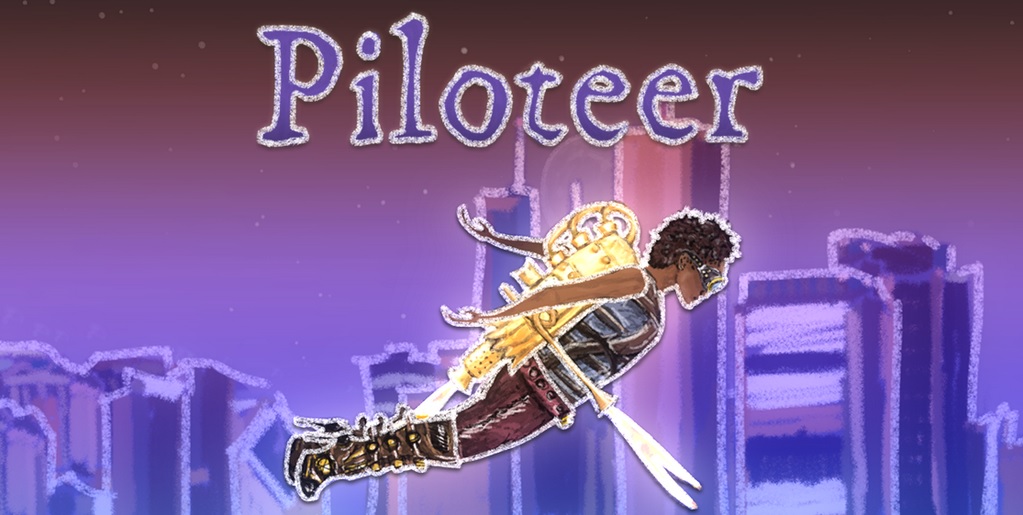 It's someone strapped into a steampunk jetpack, from the looks of it, which is quite the visual deviation from developer Whitaker Trebella's previous work.

Picture the globby, grid-based shapes of the colorful Polymer, looking like a disjointed cubist painting, or the clean, windy paths of the minimalistic Pivvot.

Piloteer features a human character, in what seems to be a fantastical setting, given the golden jetpack and all.

Different, yet intriguing. Will Piloteer be an abstract puzzle or arcade game as Trebella's previous work? Or something more narrative-driven?

We'll have to wait and see.