And here's an update on where EightEight Games is at

Wow, it feels like a good while since we last chatted about EightyEight Games' Photographs, but we've just gotten a bit more information about it. Though it's still slated for a 2018 release in its press kit, it's getting pushed back to early 2019. 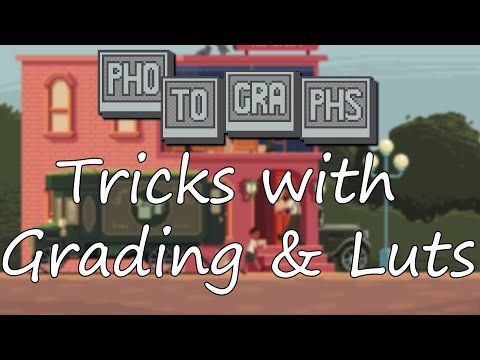 Subscribe to Pocket Gamer on
For those not in the know, Photographs is a narrative-driven puzzler with five distinct, separate stories told in chapters within the same game. Each chapter has a series of puzzles that increase in difficulty, but once you move on to the next story you need to learn something completely different.

Luca Redwood filled us in on where the game is at for now, having just finished the fourth story. "The Journalist, about a man who inherits a family paper business has to make changes he doesn't like in a changing market, and The Preventer, a mother and magician who crosses lines for her child."

Just for some extra background, Luca's published a short video explaining how/why he uses luts and colour grading (see above) and a few new screenshots too.