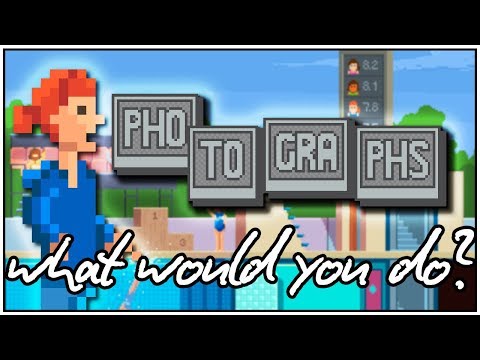 Subscribe to Pocket Gamer on
Photographs is the EightyEight Games's follow-up to 10000000 and You Must Build A Boat, promising a collecting of unique stories each told through different kinds of puzzles and gameplay.

With pixel art from Thimbleweed Park's Octavi Navarro, Photographs is described less as a puzzle game, but a narrative driven adventure told through its puzzles. The game will be divided into five distinct tales, taking you on a journey between times, locations, and characters presented through increasingly challenging puzzles.

In the trailer, we see several puzzle types: controlling multiple characters simultaneously to reach exit tiles, bouncing a ball across a stage, puzzles involving planting crops, among others.

There's no release date yet, but we'll share more on Photographs as further details on its stories and puzzles are revealed. 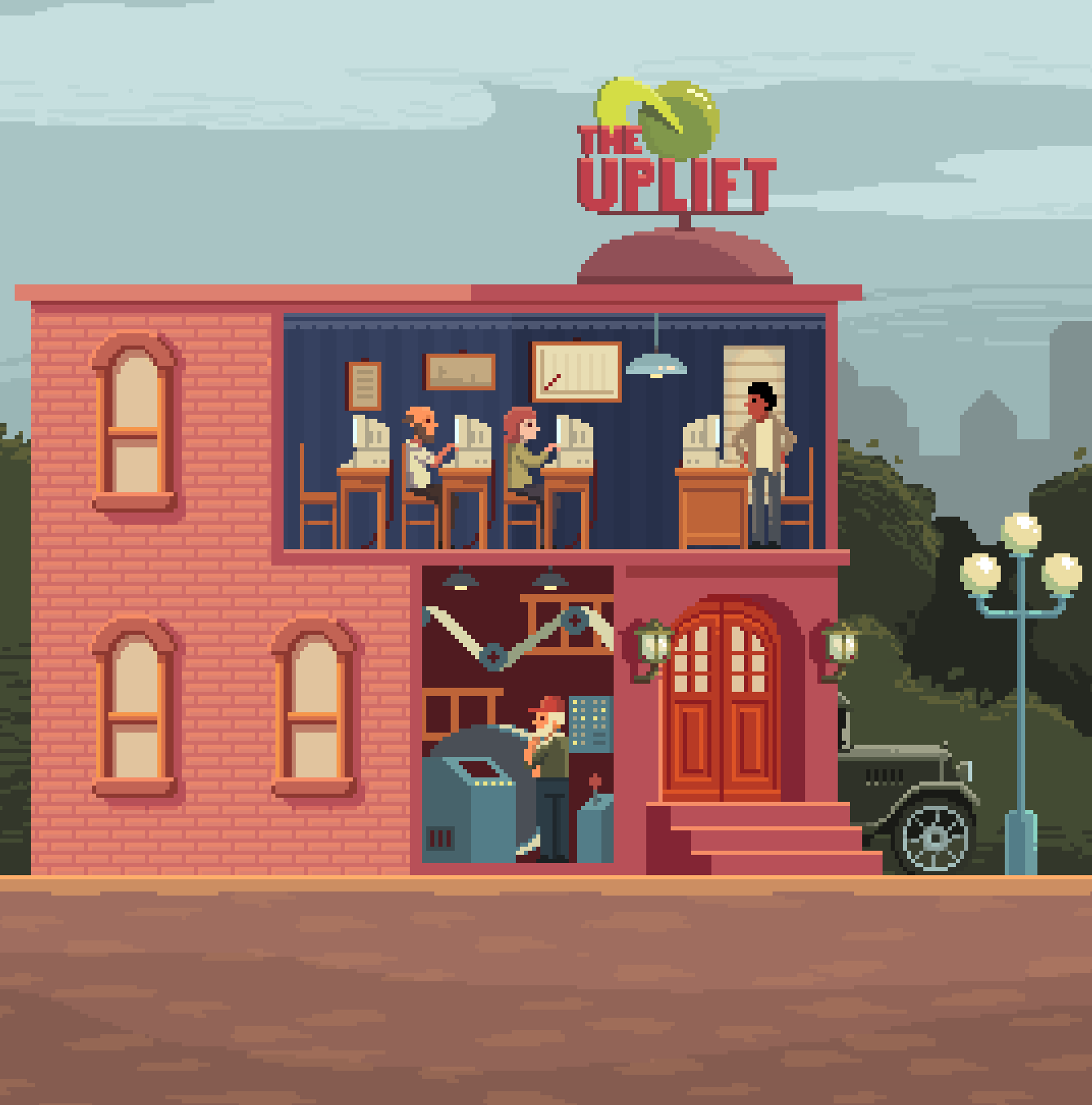