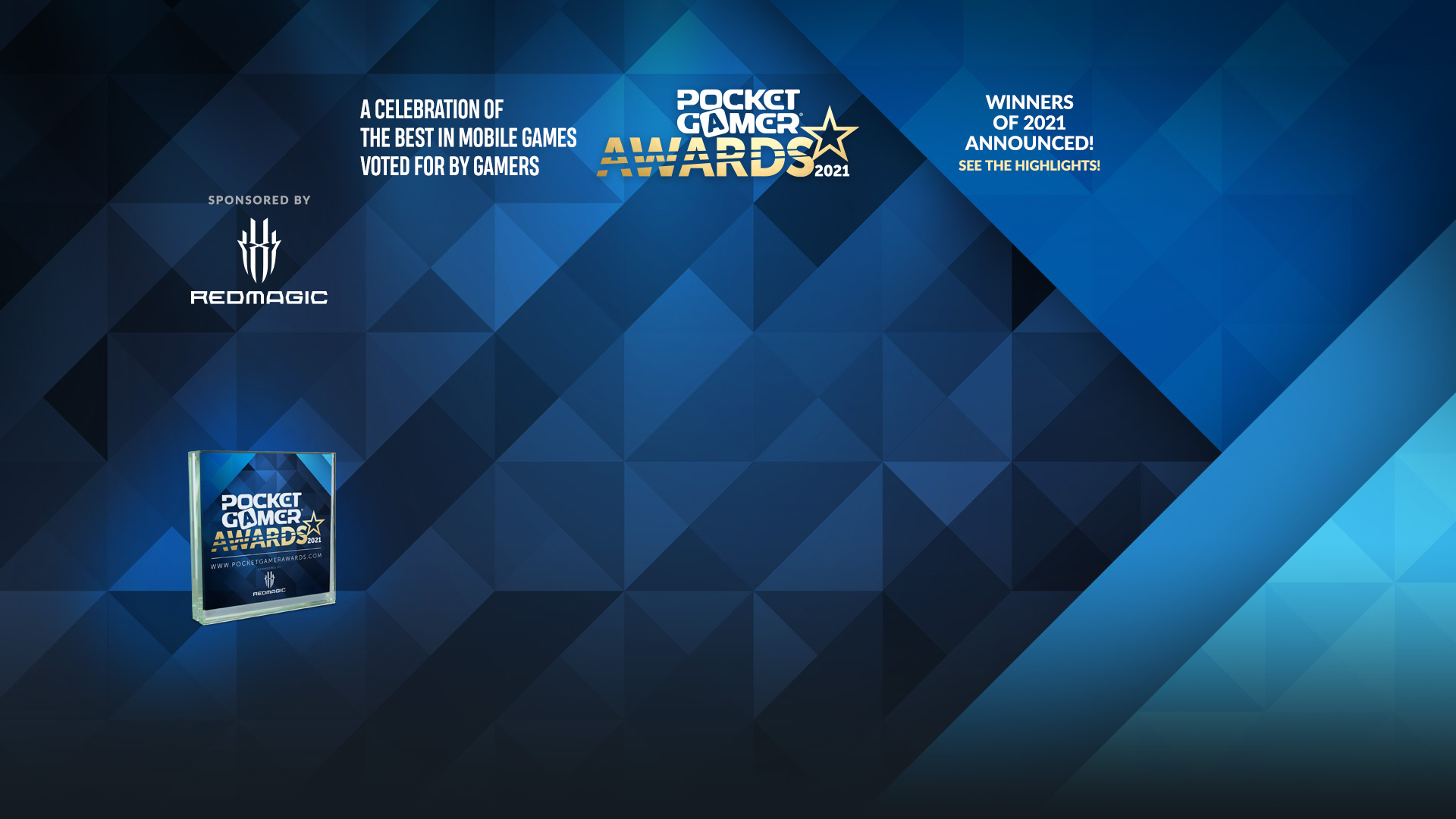 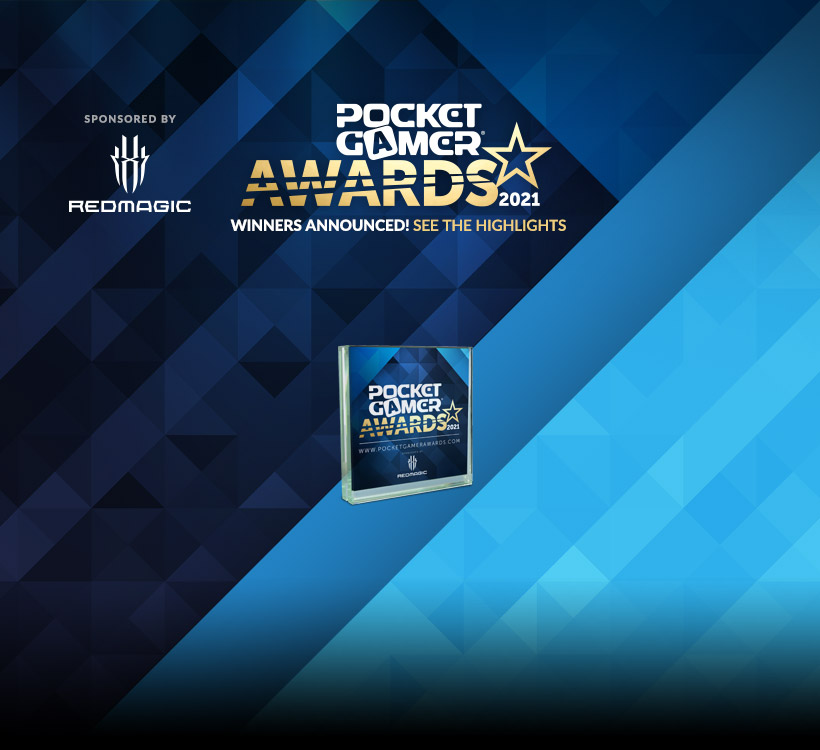 Pocket Gamer Awards 2021
Hall of Fame
And the winner is...

Pocket Gamer's new Hall Of Fame award celebrates landmark titles that have had a major impact on the mobile games industry over the years. Angry Birds, Rovio's flagship brand first launched in 2009, is the first game to be added to those illustrious halls.

No IP has done more for mobile games than Angry Birds, and while we might remember it as a lightning-strike for touch controls, over the years Rovio’s flagship franchise forged the way into social gaming and was one of the first mobile games to pioneer major licensing deals in the mobile space. The birds have also had more movies and TV episodes than Mario and Sonic combined.

While some of these milestones might not have anything to do with the small touchscreen, it’s impossible to deny that Rovio’s Red & Co managed to become a cultural powerhouse, and played a critical role in getting mobile gaming to where it is today.

Mobile Game of the Year