Halloween is here, but you're not the only one who is dressing up for the holiday. Your favourite iOS and Android games have also put on a spooky (and/or sexy) costume to celebrate. 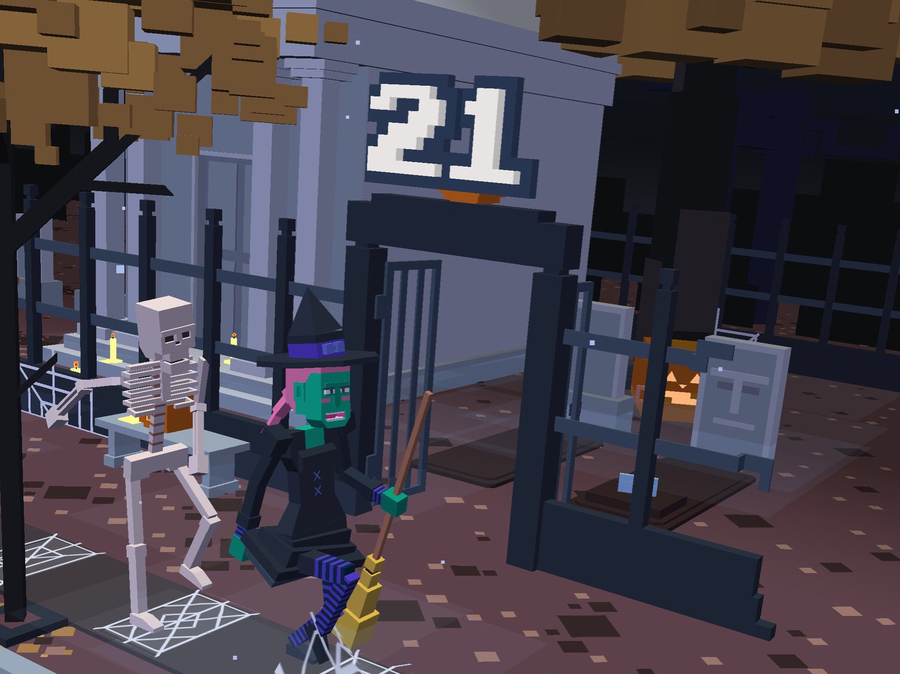 This silly walking game gets a new Haunted Woods area, where you are stalked at every step by a monster. You can also unlock new Scarecrow, Reaper, Werewolf, Vampire, and Witch costumes. 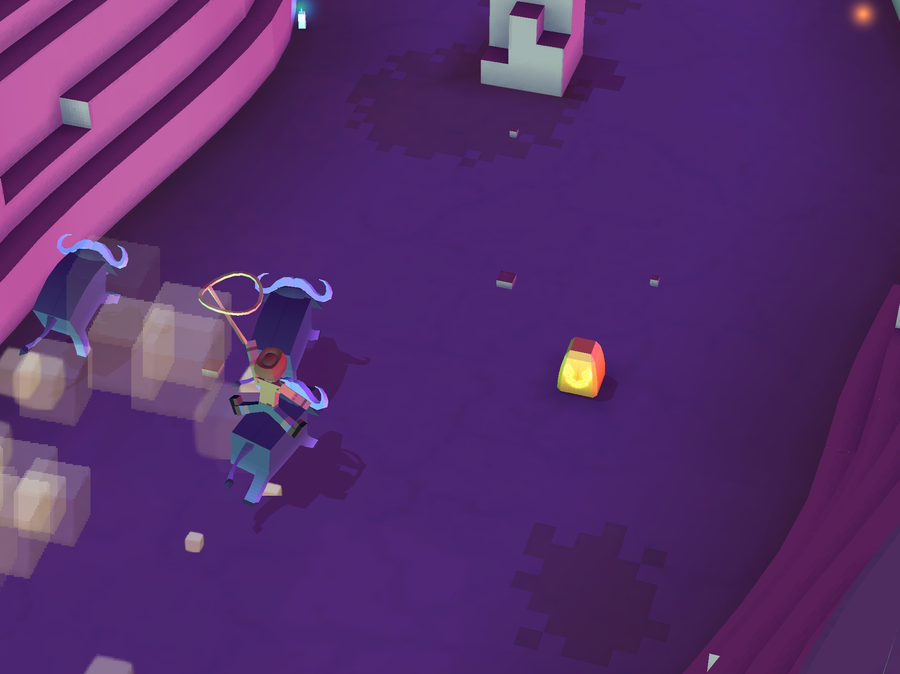 Giraffe riding simulator Rodeo Stampede has seen all its areas decked out in Halloween props. Plus, there are four spooky animals to find. 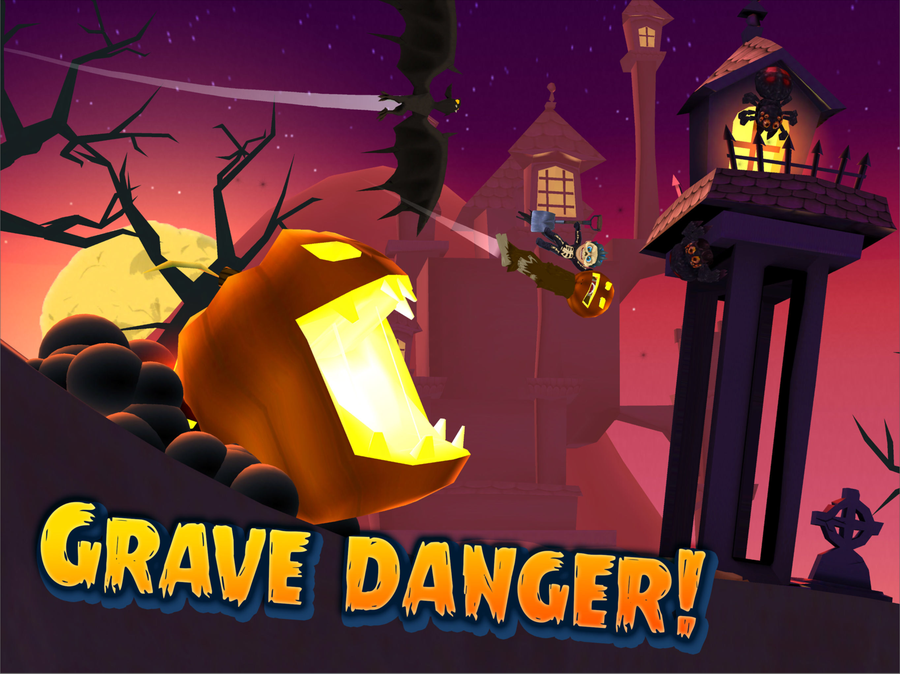 Ski Safari takes a break from snow, to give you a Halloween hill to race down. You're chased by a giant jack o'lantern but you should be able to get away with your spooky new costumes and boards. 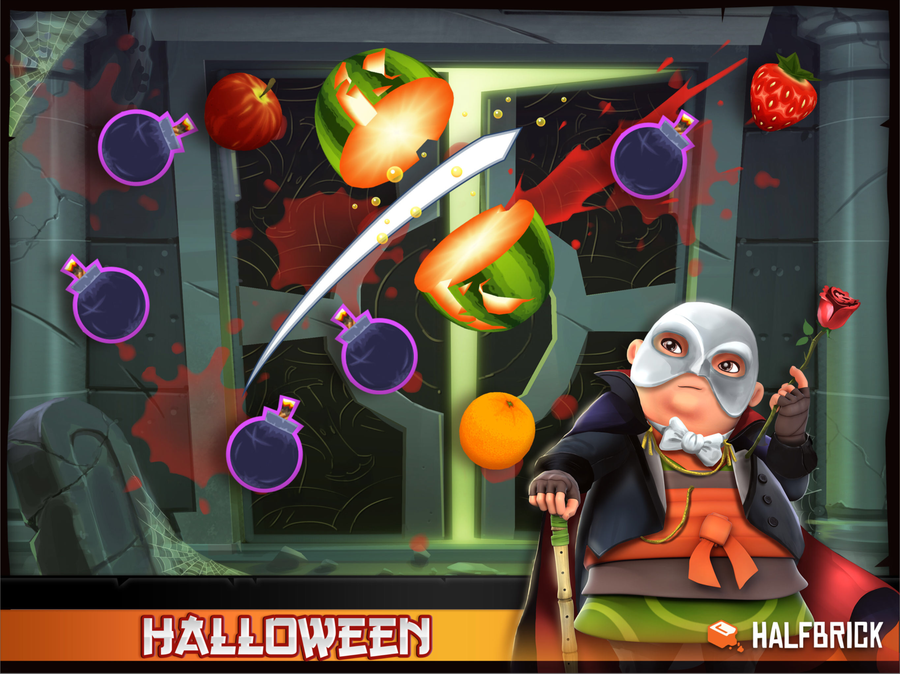 As usual, this strawberry slash 'em up has got a holiday update. There's a new Halloween tournament, a Candle Graveyard dojo where you're forced to play in the dark, and a Bat Blade which, well, you'll have to wait and see. 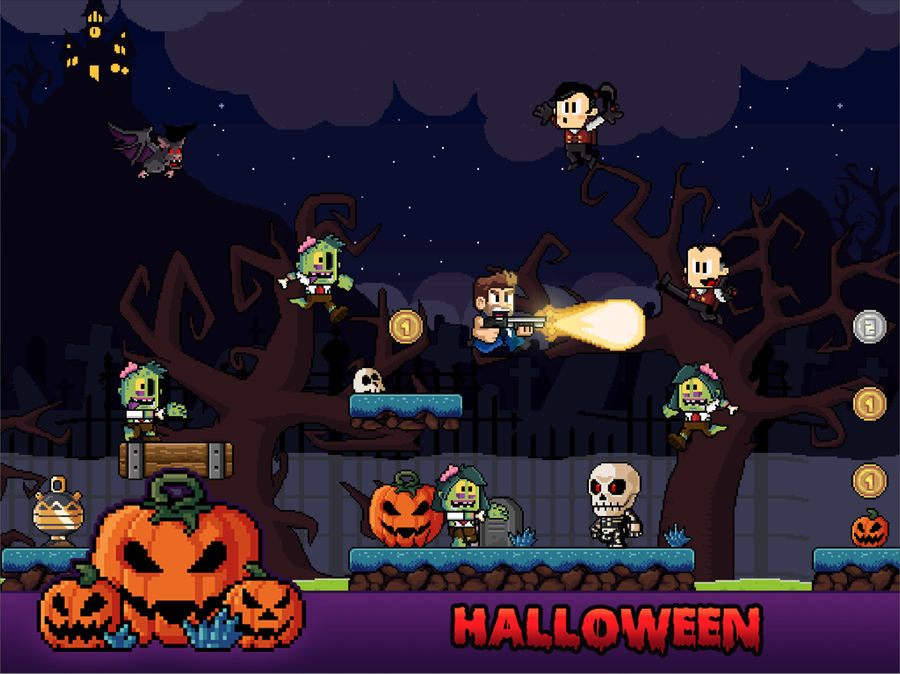 This game just came out but it already has a big Halloween update with a new daily challenge where you fight off zombies and skeletons. You can also get into the holiday spirit by dressing Dan up as a monster. 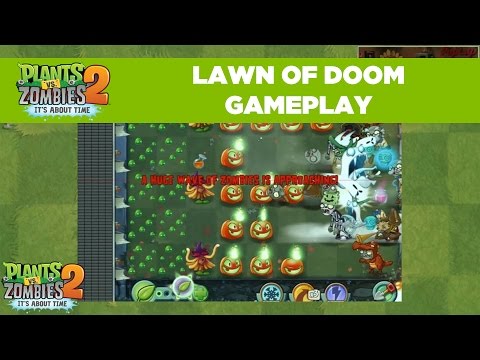 PvZ is always pretty scary, what with the zombies and the brain eating. But it's extra creepy now with the Lawn of Doom event, which is returning from last year. It adds Witch Hazel, Ghost Pepper, and Jack O' Lantern units - plus, the plants and zombies have dressed up in goofy costumes. 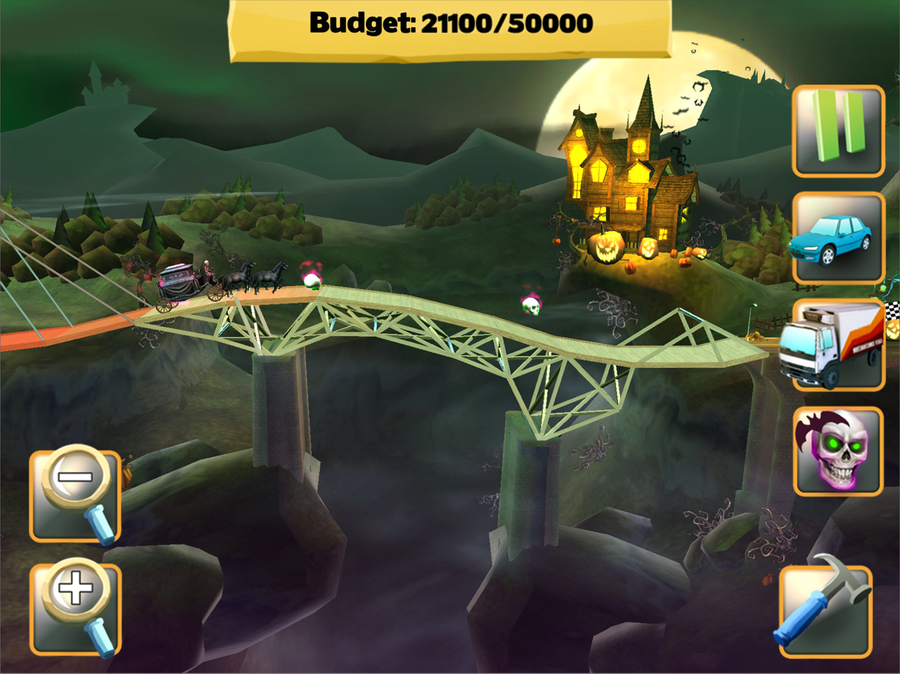 Yes, even games about civil engineering projects can get spooky. Don't spook shame. You get five new levels, and the new Coach of the Dead which is surprisingly heavy for a horse-drawn carriage containing a bunch of old bones. 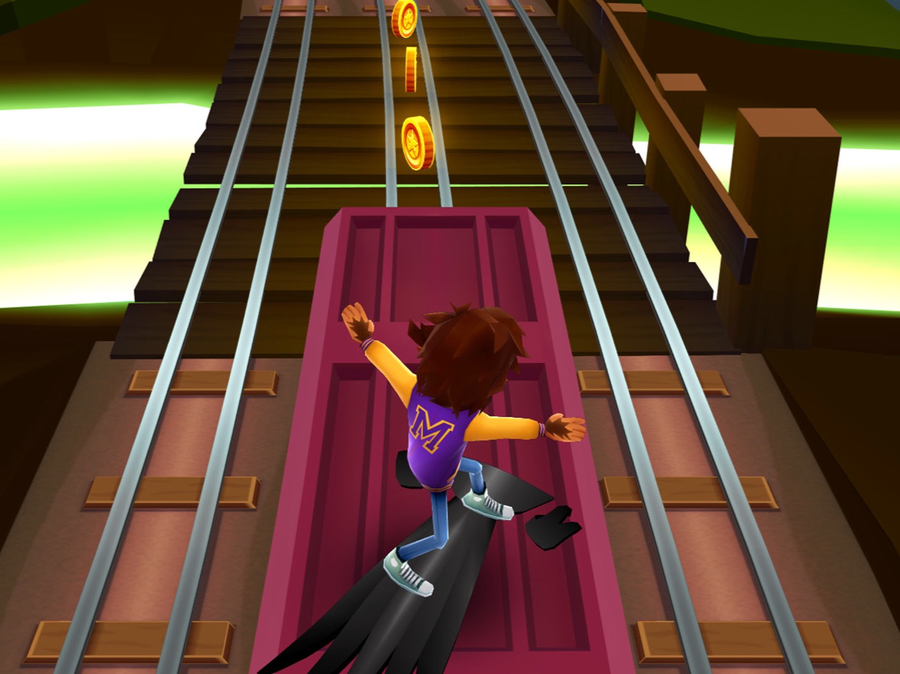 Subway Surfers is always good for a spooky update. This one adds Tanslyvania to your world tour and you'll get to surf through spooky castles and dense forests. There's also a new werewolf costume. 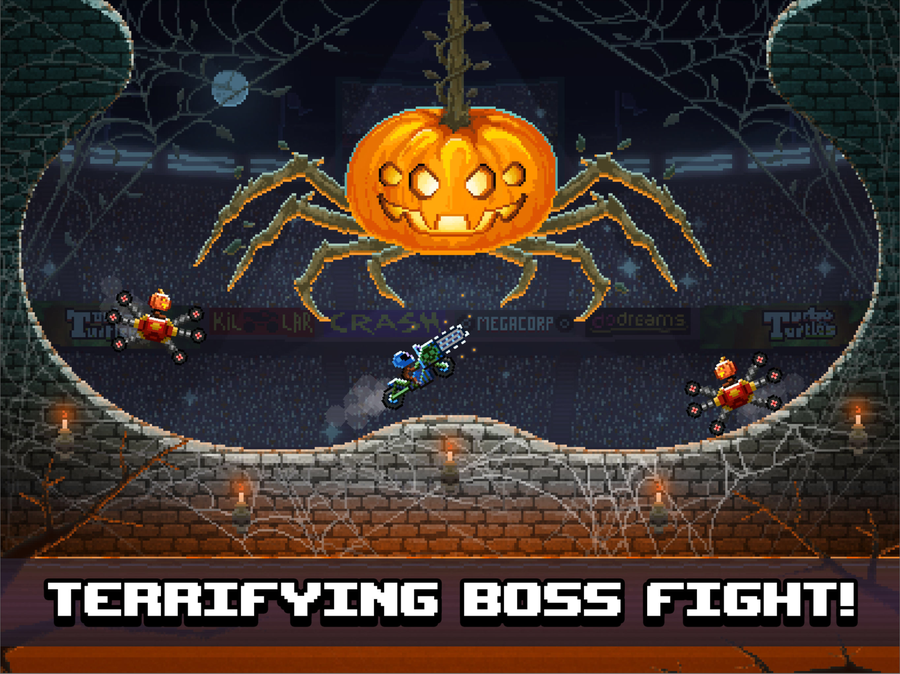 Gladitorial car battler Drive Ahead is also getting in on the October action with a pumpkin spider boss which combines my two nightmares: eight-legged insects and squashes. 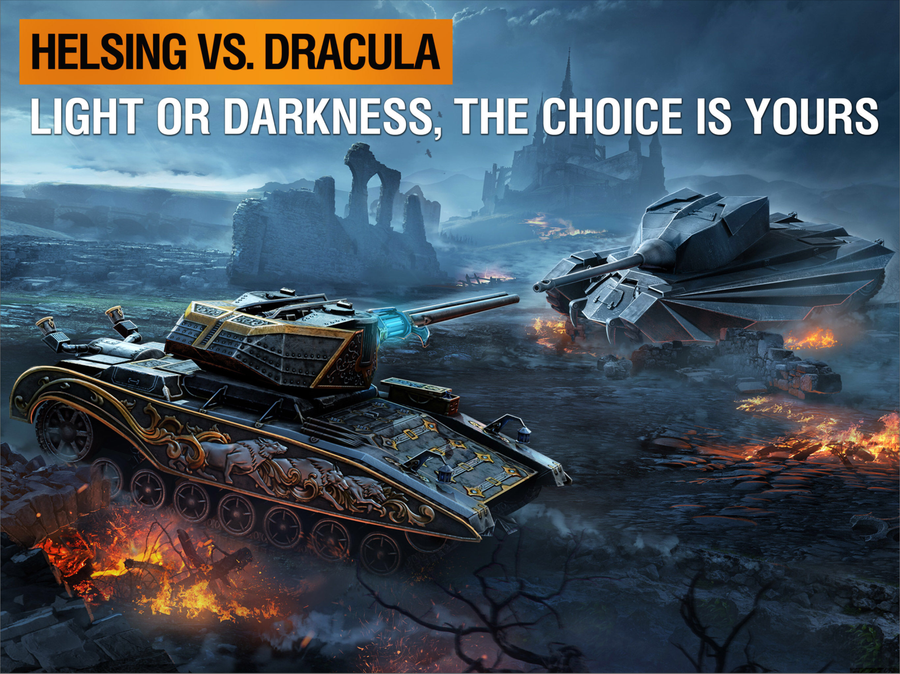 Isn't this game supposed to be, like, historically accurate? Oh well, this update sees a pair of absurd tanks fighting on a nightmarish battlefield, complete with floating pedestals and demonic rocks. Which will you choose? 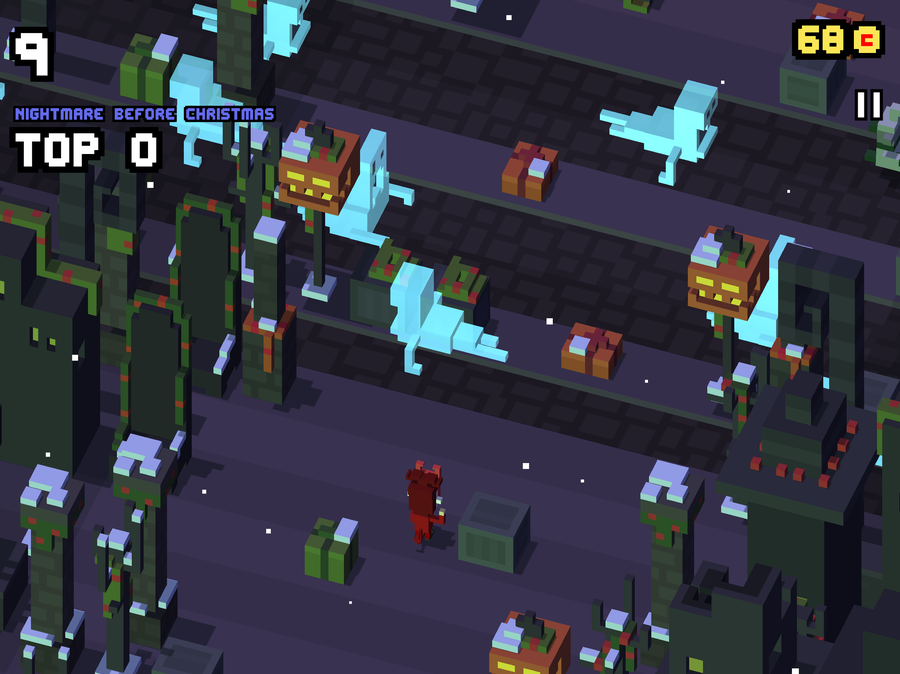 This update adds a bunch of characters from Nightmare before Christmas. I mean, duh. What other Disney movie would they pick? The Good Dinosaur? No one wants that. 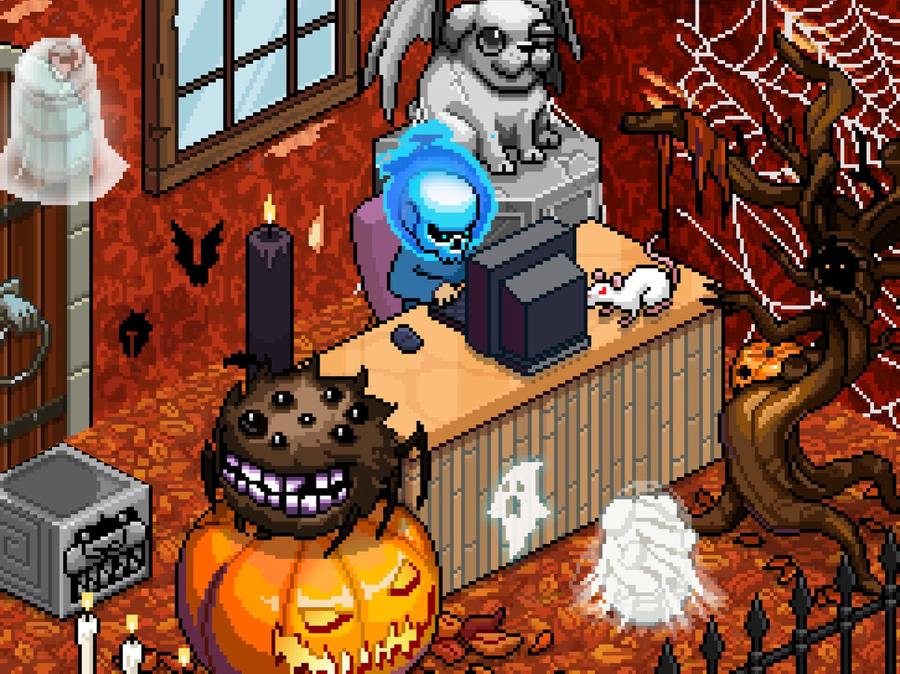 10 tips and cheats for PewDiewPie's Tuber Simulator - How to get views, subs, and internet fame