Gameloft has today announced its latest mobile game, and it's definitely one for the car enthusiasts out there. Overdrive City is said to be a huge celebration of car culture, taking you through the process of building, collecting, and racing an extensive range of iconic vehicles.

You'll start by building your very own city in which to manufacture and service your collection. At launch, there will be 50 cars to collect, upgrade, and customise from famous brands like BMW, Porsche, and Ford.

Showrooms and custom racetracks give you the chance to flaunt your ever-growing collection. There's also a social element to it, with you having the option to trade cars and car parts with friends online. 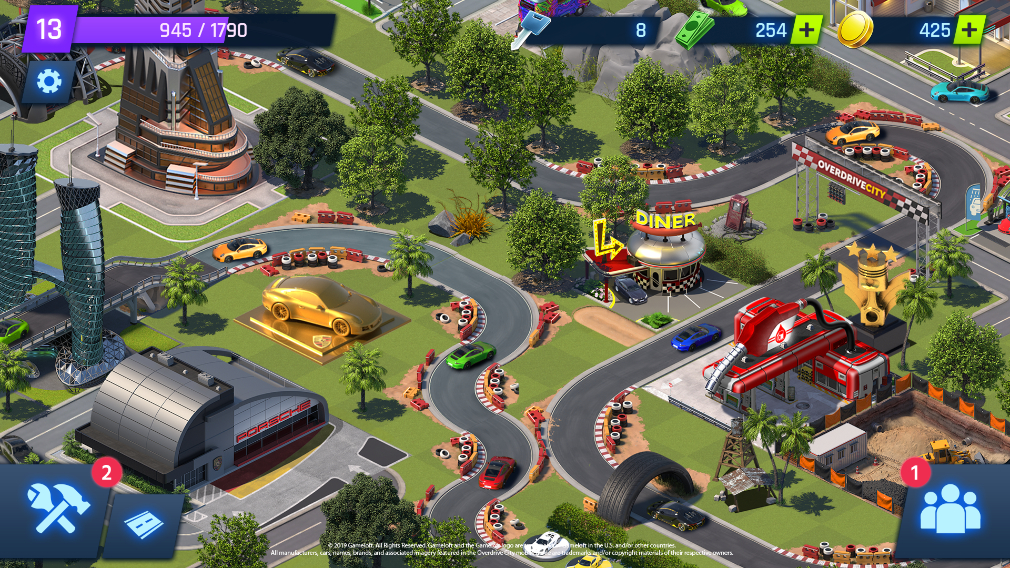 Once you're ready to test your creations, you can jump straight into the extensive career mode to become a racing champion. This sees you taking on rival racers to rise through the ranks and win neat rewards.

From the screenshot below, it's not super clear how much input you actually have in races. Hopefully it's not just a case of holding down the on-screen acceleration pedal and hoping your vehicle is the fastest.

"With Overdrive City, we wanted to provide a fresh take on the classic city-building genre and delight car lovers in an original and innovative way," said Thomas Aurick, VP of Creation at Gameloft. "Gameloft has longstanding relationships with the most prestigious car manufacturing brands, and we are thrilled to leverage those to craft a unique car game that spans genres and audiences." 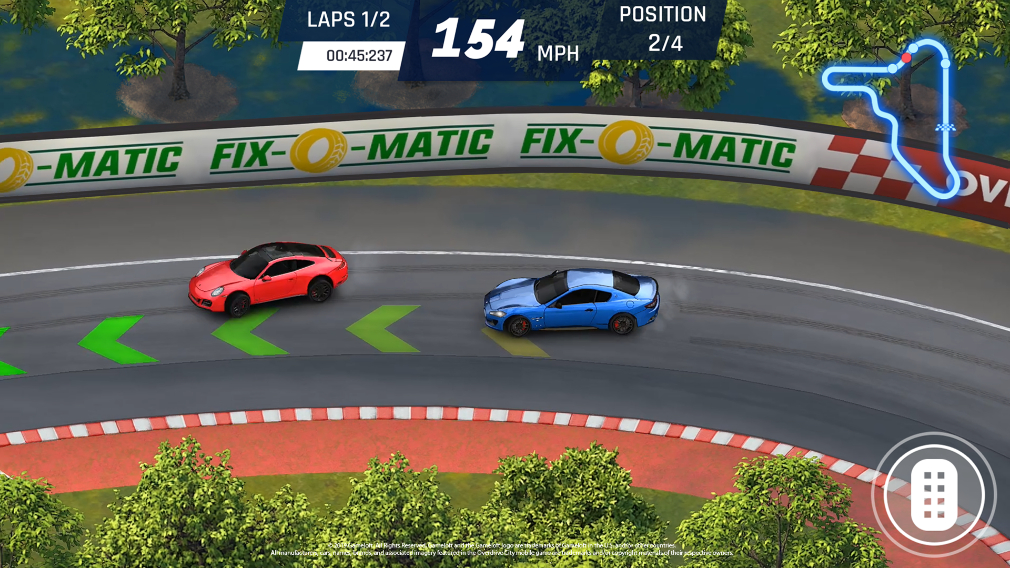 Gameloft is currently running a beta for Overdrive City in select regions, though it's unclear which regions it's actually open to. Android players can pre-register now over on Google Play, but iOS owners can rest assured that the game will also be available from the App Store next year. You'll find more info over on Gameloft's official site.

Vote for YOUR Game of the Year in the Pocket Gamer People's Choice Award 2020
Next Up :
Rebel Riders is a new PvP action game from King, currently playtesting in select countries for Android