A fresh spin on the genre

Overdox is a promising new battle royale game which ditches the gunplay of PUBG and Fortnite for a more close-quarters, melee-focused experience. As first spotted by kongbakpao, it’s available now for download on the App Store and Google Play in Australia, Hong Kong, Indonesia, the Philippines, Macao, Malaysia, and Singapore.

The arenas you’ll find yourself fighting in are far smaller than your average battle royale map. As you can probably guess, this was done to accommodate the more personal, in-your-face action. Likewise, there are only 12 ‘gladiators’ involved in each match. From the trailer you can see that the game is played from an isometric perspective, further setting it apart from the heavy-hitters of the genre.

According to the game’s store page, there are special challenges to take part in with sizeable rewards up for grabs. If you’re not the competitive sort, you could always spend your time playing with friends in the game’s ‘Friendly Mode’. This is a nice addition which’ll hopefully also act as a stress-free way to get some practice in.

Combat is fast and reaction-based, with dodges and parries flowing together smoothly. You’ll make use of skills gathered from the battlefield in order to take down your foes. Some of these include Flash, Toxic Mist, and one called Entrap. There also seems to be some light stealth elements to experiment with, which is neat.

Outside of combat, you’ll find yourself collecting and upgrading gear pieces which can boost your attack, defence, stamina, or speed. The page also mentions that wearing complete gear sets will grant you special effects. Weapons can be easily upgraded, with each boasting its own devastating weapon skill. 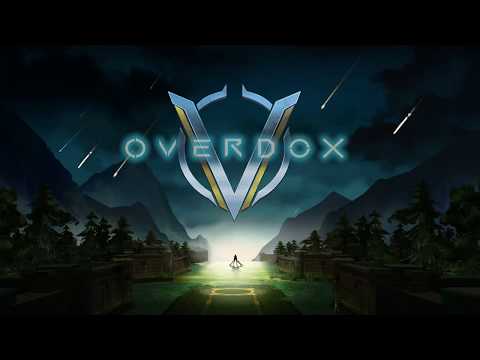 The 6-tier rank system sounds like it’ll keep you busy for a while, and higher rank players can expect bigger rewards for their efforts.

If you like the sound of a more melee-focused battle royale, you’ll find Overdox available for download now over on both the App Store and Google Play.