Combining the best of dungeon crawlers and CCGs

Outcast Odyssey is a deep collectable card game out now on iOS and Android that features a lengthy single player campaign and PvP battles.

There are over 300 different cards to collect, evolve, fuse, and fight with over the course of the game, and you'll have to figure out the best combination of these to create the strongest deck for each battle.

However, if the ultimate deck is what you're after, you'll have to master a bunch of special abilities. These are incredibly useful in a fight and you can combine them so they have a greater effect.

The single player campaign features an impressive 40 islands to explore, each of which contains hidden treasure, unique enemies to battle, and epic dungeons to raid. 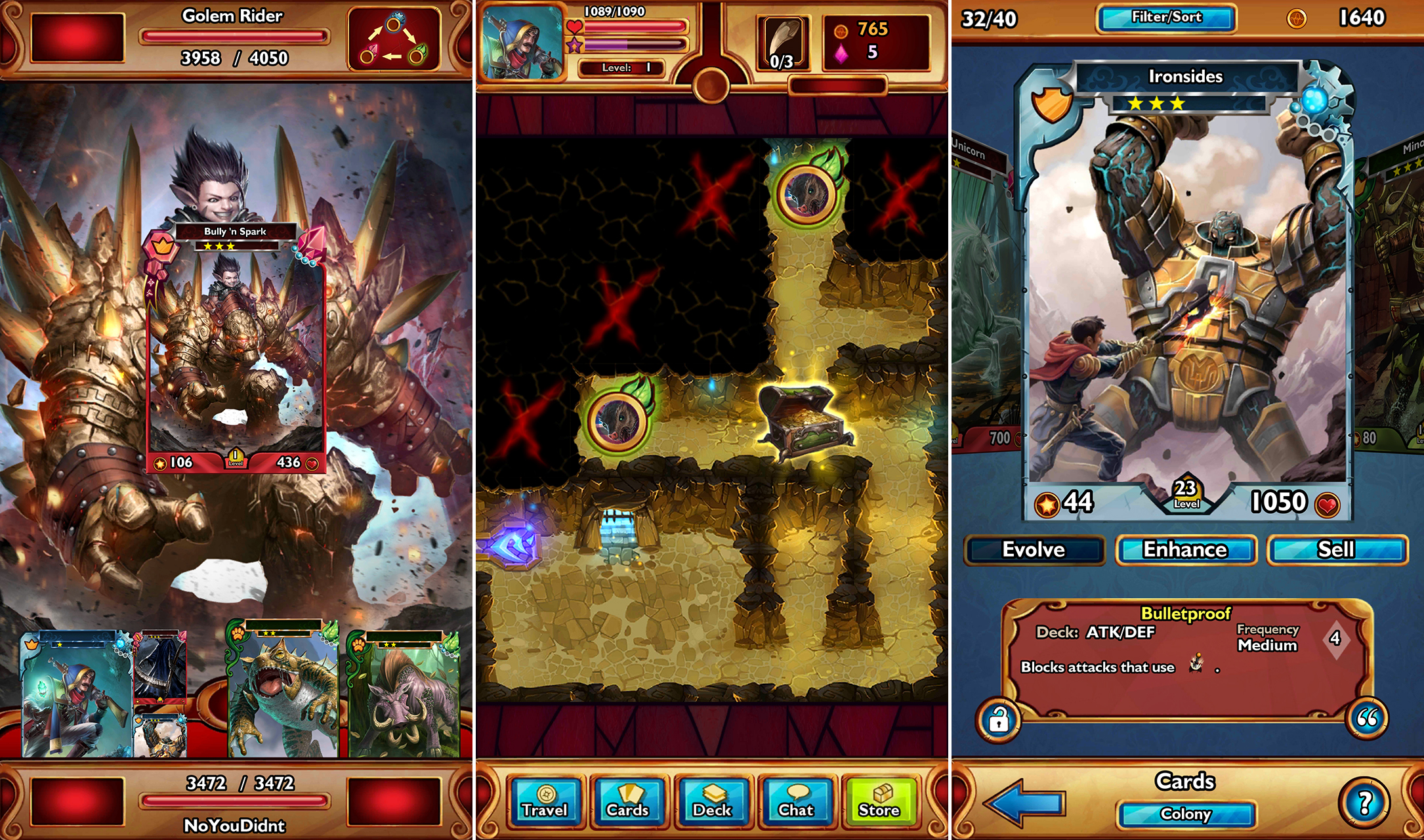 On the other hand, you can join a guild and make new friends to play with or compete with opposing players in the arena for extra rewards.

You can unlock even more rewards by earning achievements, which are spread throughout all aspects of the game. You'll also get badges for completing them.

Outcast Odyssey is more than just a card battler. It includes elements of dungeon crawlers and RPGs to bring you a pretty unique combination of all three.

Head on over to the App Store [download] or Google Play [download] to grab Outcast Odyssey for free right now.

What's A Preferred Partner Feature?
From time to time Steel Media offers companies and organisations the opportunity to partner with us on specially commissioned articles on subjects we think are of interest to our readers. For more information about how we work with commercial partners, please read our Sponsorship Editorial Independence Policy.
If you're interested in becoming a Preferred Partner please click here.
Next Up :
Artery Gear: Fusion launches global pre-registration sign-ups with tons of milestone rewards