If you're new at Onmyoji: Arena, chances are you don't really know who are the meta champions and which are the best picks in terms of power, when it comes to the heroes. Today I've focused exactly on that, and I've created a complete Onmyoji: Arena tier list of all the heroes in the game, so you will know exactly who you should pick.

To be completely honest with you, it was quite difficult to rank some of the heroes, because of the lack of information. Let's take Menreiki for example - if you manage your masks accordingly, and are a master player with her, you will definitely consider her SS-tier. But, if you don't know how to combo her skills and how to best use them depending on the situation, you could say she's barely a B-tier. There is a healthy discussion about the game on Reddit, so check it when you are done with the tier list.

General tips on the best heroes

Of course, if you know how to play a hero very well and know how to deal with all of its weaknesses (because we both know that some heroes counter others), then stick to that hero. No matter if the Shikigami is currently in the meta or not, in the lower ranks you can get away with many things. So even if you win with a C-tier hero and lose with an S-tier one, it's all about knowing what you're doing.

Thus being said, in this Onmyoji: Arena tier list you will find all the Shikigami in the game divided by their lane, and then ranked according to their power. Choosing a hero based on the meta can make a difference at higher ranks, but in the lower ranks, it's all about your skill on the champion, no matter which tier it belongs to.

If you want to learn more about the game, then make sure you check our other Onmyoji: Arena articles! 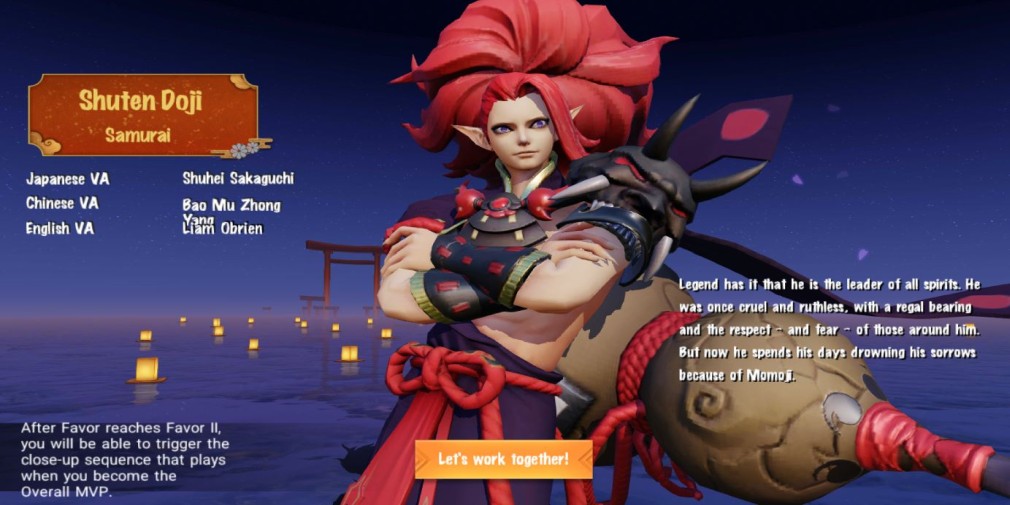 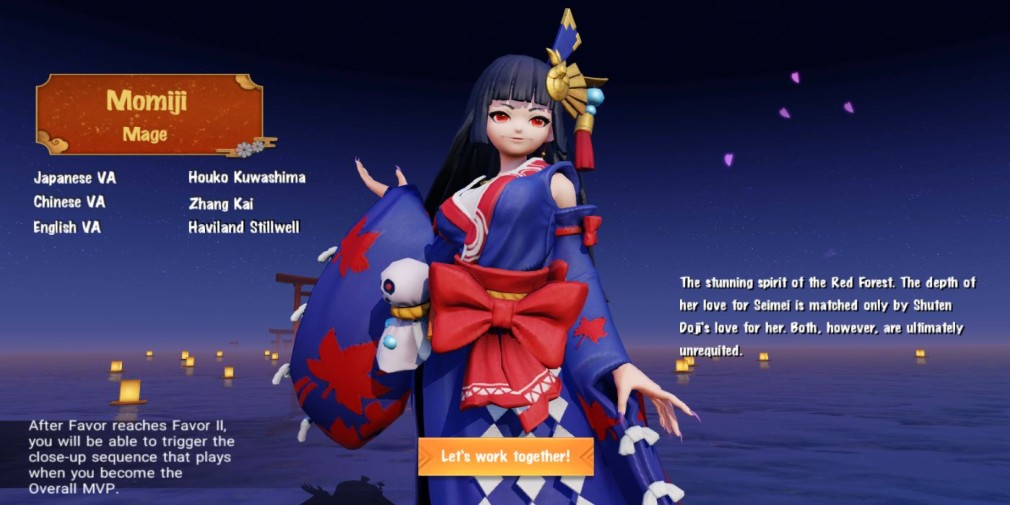 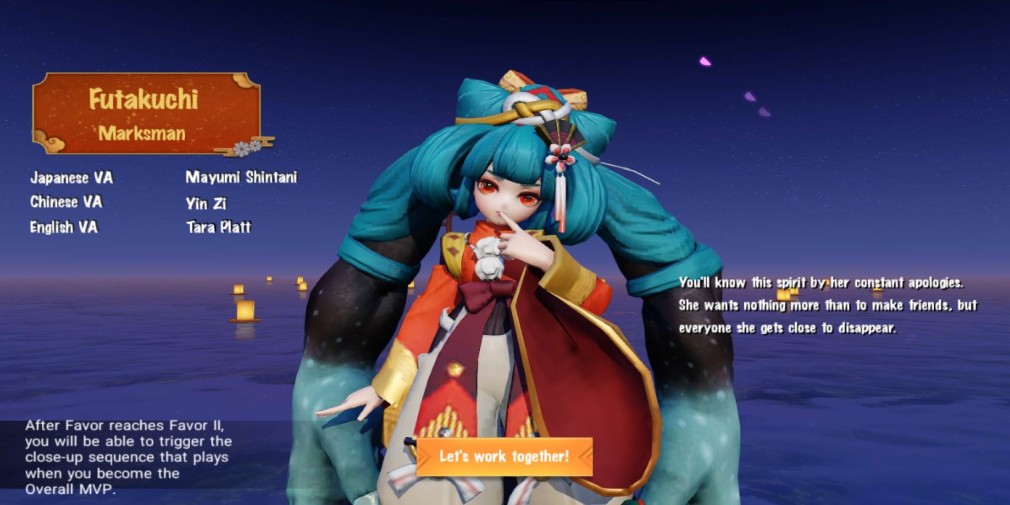 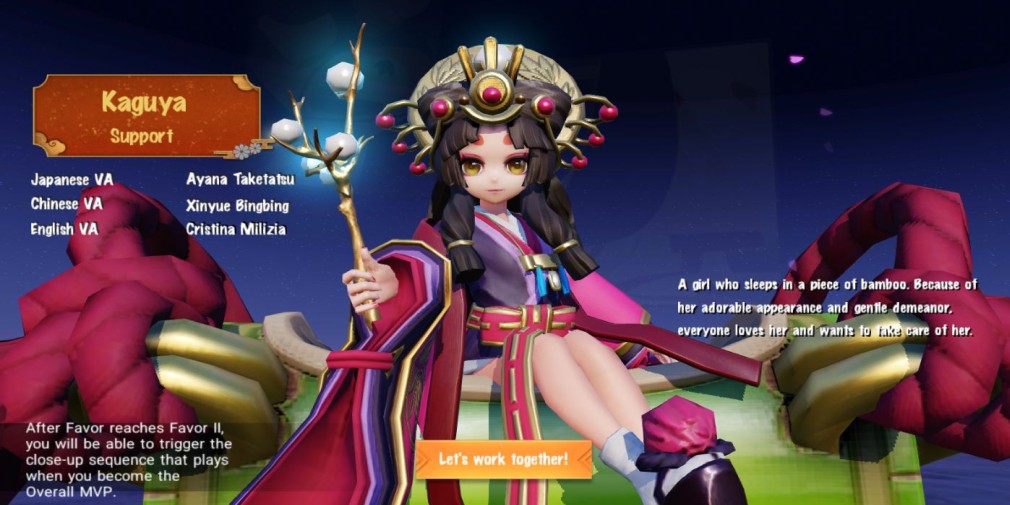 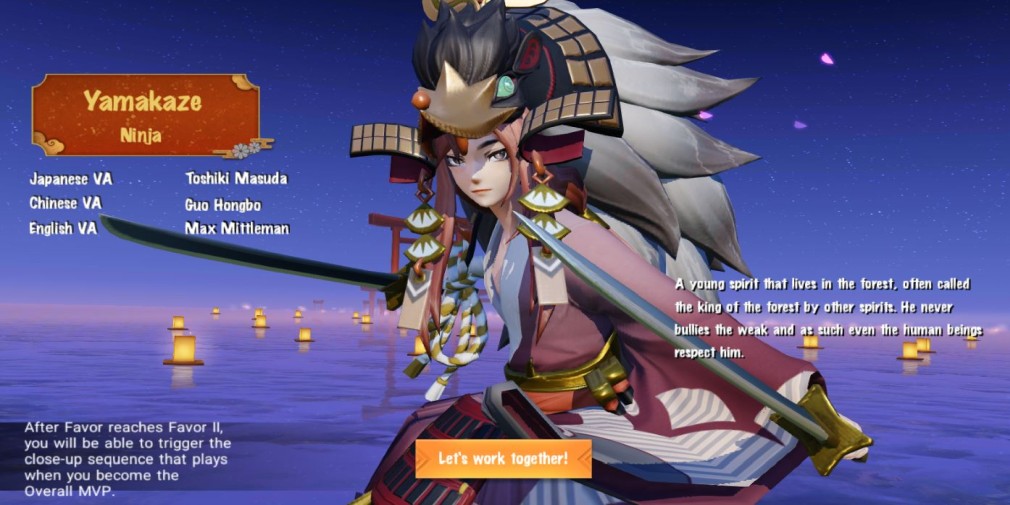 Onmyoji Arena is celebrating its fourth anniversary with a new story, Shikigami, events and lots of rewards