Happy birthday, One-Punch Man: Road to Hero 2.0! Oasis Games’ action RPG based on the hit anime series is celebrating its first anniversary with exciting events and new characters. It’s also currently enjoying the top spot in the Role-Play Free Category on Android and iOS, so there’s no better time than now to join in on the festivities.

Surpassing over five million downloads, One-Punch Man: Road to Hero 2.0 is holding a special in-game limited event from June 23rd up to July 7th. The two-week celebration features new Anniversary Edition characters you can add to your party - Phoenix man and Genos. The former possesses the ability to change team synergies, while the latter sports a cool new look for this special occasion. 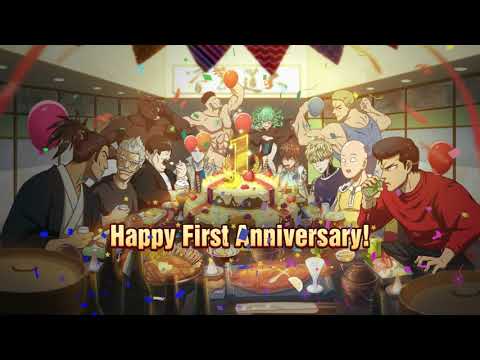 “We are all very excited to have reached such a great milestone for One-Punch Man: Road to Hero 2.0 as we only want to continue immersing our players and the fans of One-Punch Man series with new ways to create fun and creative team combat strategies,” says Oasis Games CEO Yuhui Wang. “We invite every fan to take on the new challenges and recruit Saitama and Genos to their teams!”

There will also be new game modes to spice up your gameplay, as well as Saitama’s Adventure where you can roll the dice to move Saitama through a reward-filled board. Whichever space he lands on lets you earn points that you can exchange for puzzle pieces to unlock extra rewards.

And finally, all players will receive 500 Diamonds for free simply by logging in and redeeming the code HAOP21 as a special “thank you” to the fans. Be sure to claim this code before it expires on July 22. 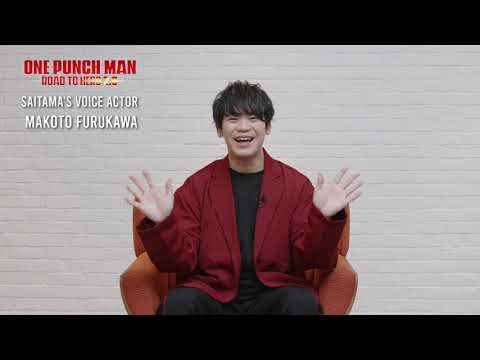 One-Punch Man: Road to Hero 2.0 is available on Google Play and the App Store as a free-to-play game with in-app purchases. You can start the celebration by watching the Special Message from Makoto Furukawa, the Voice of Saitama, embedded above!

Looking for more JRPGs? Check out our list of the top 25 best JRPGs for Android phones and tablets!

Next Up :
Princess Farmer combines match-3 puzzles with an engaging narrative, out now on iOS and Android

Interview: Oasis Games discusses One-Punch Man: Road to Heroes 2.0 and the challenges of bringing a popular series to life for mobile

Get yourself some free summons in One Punch Man: Road to Hero 2.0 with special promo code