OLO Loco is an upcoming social multiplayer game from Rogue Games and Sennep. You'll most likely know Sennep as the developers of Alphaputt or as the folks behind OLO game, the predecessor to their latest gaming endeavour. OLO Loco is set to launch this summer for Android and Google Play Pass.

Much like OLO then, OLO Loco will be a multiplayer game that's based on shuffleboard where you'll look to knock as many OLO's into your opponent's target zones as possible. However, beyond that, they've also introduced two new modes to give players more options than before. 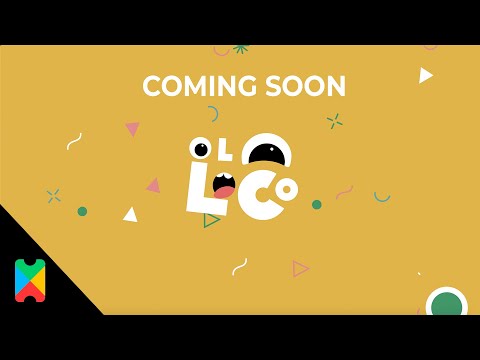 These include a point focused mode called Boolo and a game variant that's supposed to frazzle your brain a tad called Reverso. There will also be an asynchronous, turn-based online mode so you can challenge both friends and other players around the world to a match that you can return to whenever is convenient for you.

Sennep has also made a real effort to inject more character into the game. The original OLO was certainly colourful but it definitely wasn't as well, loco, as the upcoming sequel appears to be. That may or may not be a good thing, depending on your preference for slightly zany character design. 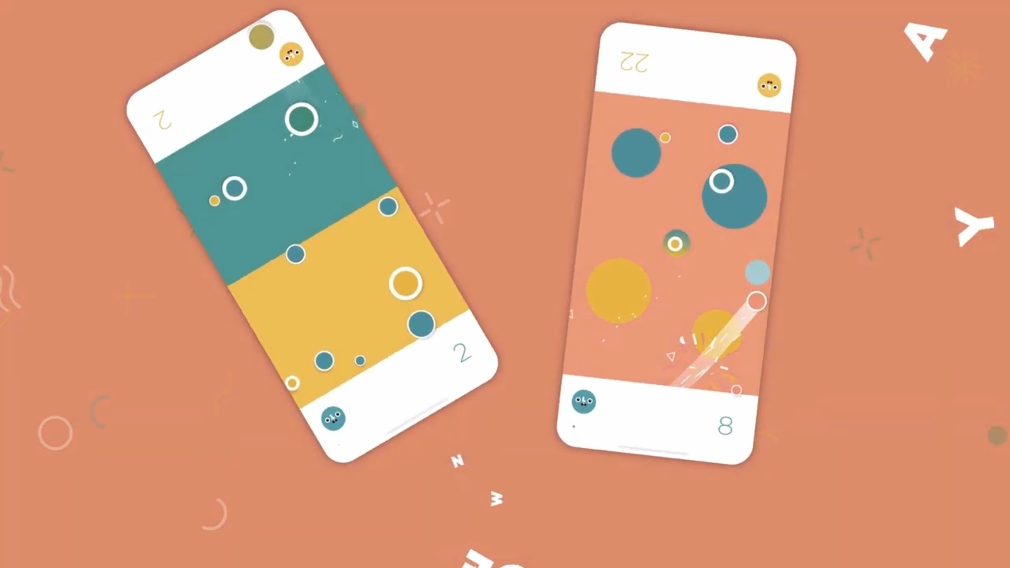 For instance, as you can see in the trailer above, there are little faces called Olomojis that you can use to taunt your opponent if psychological warfare is an important part of your multiplayer strategies.

OLO Loco is set to launch this summer as a premium release on Android and Google Play Pass. The game will eventually launch on the App Store too, though dates for either platform aren't confirmed just yet. Similarly, we're unsure of the price too but we'll update you when we know more.

Looking for other multiplayer games to scratch that competitive itch? Here are 25 of the best available now for Android
Next Up :
Becharmed is a new casual match-3 puzzler that has just soft-launched in select countries on Android