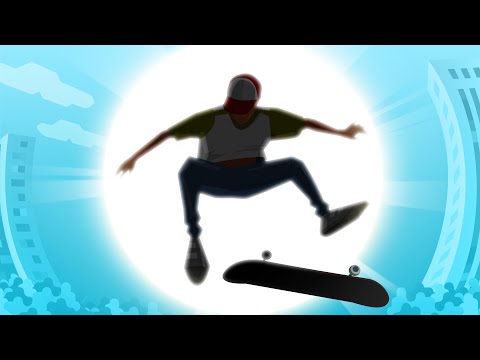 OlliOlli 2, announced late last year, has an official trailer showing off some of its new features.

As explained in our previous coverage, OlliOlli 2 will have you stringing together tricks across several multi-route levels.

The music in the trailer, if you were wondering, is Sapphire by Parkinson White & Kyle Cook.

The first OlliOlli earned a Bronze Award. Our review called it "a dream of a platformer."

Find out more about its sequel OlliOlli 2 on the game's official website.

What a grind - OlliOlli 2: Welcome to Olliwood hits PS Vita next week

OlliOlli 2 takes you to Olliwood with new tricks and multiplayer, coming to Vita in 2015