Neuroshima Hex, the mobile adaptation of the reasonably popular board game of the same name, has received a massive update that adds an entirely new army. The tactical hex-based tile-laying war simulator’s brand new army brings an expansive new host of units and abilities into the mix, giving the title even more variety than it already has.

The third additional army since launch thus far, the Smart army’s primary feature is the extreme mobility of their troops when around their headquarters tile, alongside their potential to form powerful firing lines, and a unique Transporter ability, which gives them an additional chance to place a unit of their choosing wherever they please. All of these features combined make the Smart army the fastest and most mobile army added to Neuroshima Hex to date. 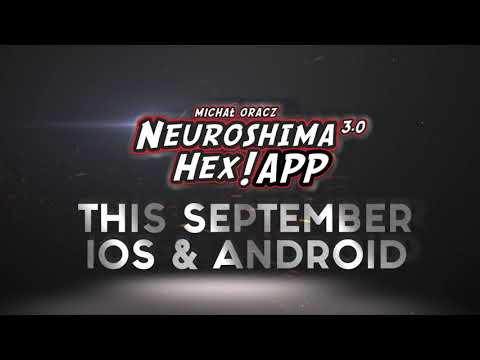 This new army also comes alongside an update to the game’s artificial intelligence. One of the primary fixes is improved decisions and goals for each AI-controlled army, meaning that each faction you play against will react differently if presented with the same situation based on their dedicated strategy. The AI will also use the Unlucky draw rule much better and will never play a Battle tile if the result is assuredly negative for them. Further AI updates are planned soon, but for now, this will hopefully enhance your experience.

Neuroshima Hex is, as previously stated, an adaptation of the board game of the same name. While the rules are a bit too complex to describe simply, it aims to simulate a post-apocalyptic war setting with a variety of factions based on real-world nations. Included in the base game are the Moloch, Hegemony, Outpost, and Borgo. With the DLC, you also have Smart, Steel Police, and New York. All of the armies on the table here mean that you have tons of options to keep each round fresh.

If you’re a fan of either tactical war games or the Neuroshima board game itself, you can check out Neuroshima Hex for $5.99 on the App Store and Google Play.

Are you a fan of board games? Check out our Top 25 best digital board games for Android devices!
Next Up :
Call of Antia welcomes Easter into the match-3 RPG with bunny-themed events and more