While I've been contributing to PG on and off for nine years or so (yikes), I only really resumed the 'on' phase for the latter half of 2016 after a protracted spell away doing other stuff.

As such, my end of year list is pretty skewed towards newer games.

Perversely, this absence also explains why my most-played mobile game of the year was actually Card Crawl from early 2015, which I discovered whilst I was catching up on what I had missed.

Not that 2016 has been bad for mobile games, of course. Oh no. Things have well and truly moved on, as these five games go to show. 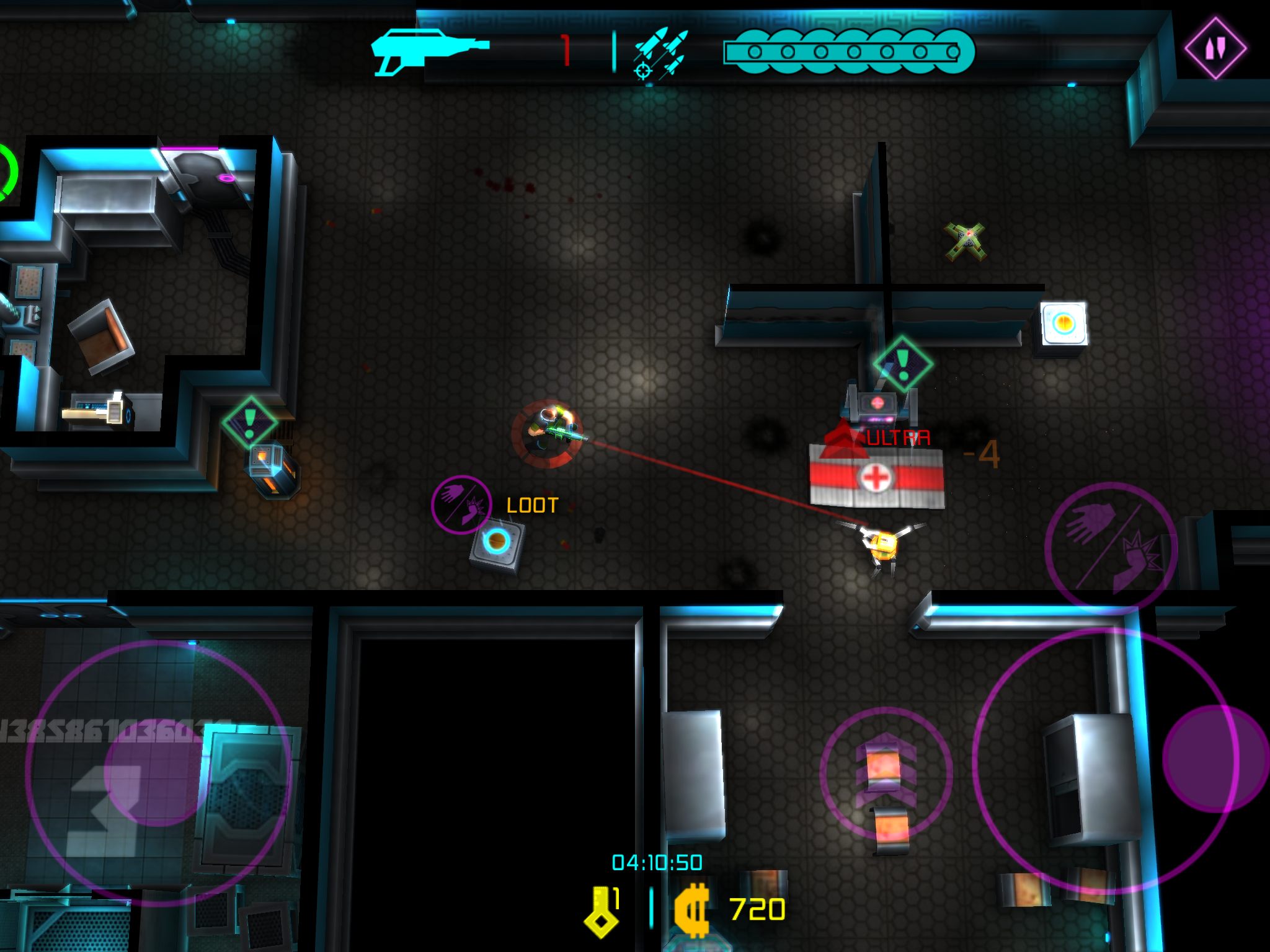 Space Marshals 2 rightly hoovered up the plaudits in 2016, but Neon Chrome was the sneaky twin-stick shooter that sucked up more of my time.

Its balance of action, stealth, exploration and character development pulled me back time and again.

Plus, the game's neon-drenched visuals and synth soundtrack are right up my street. Lovely. 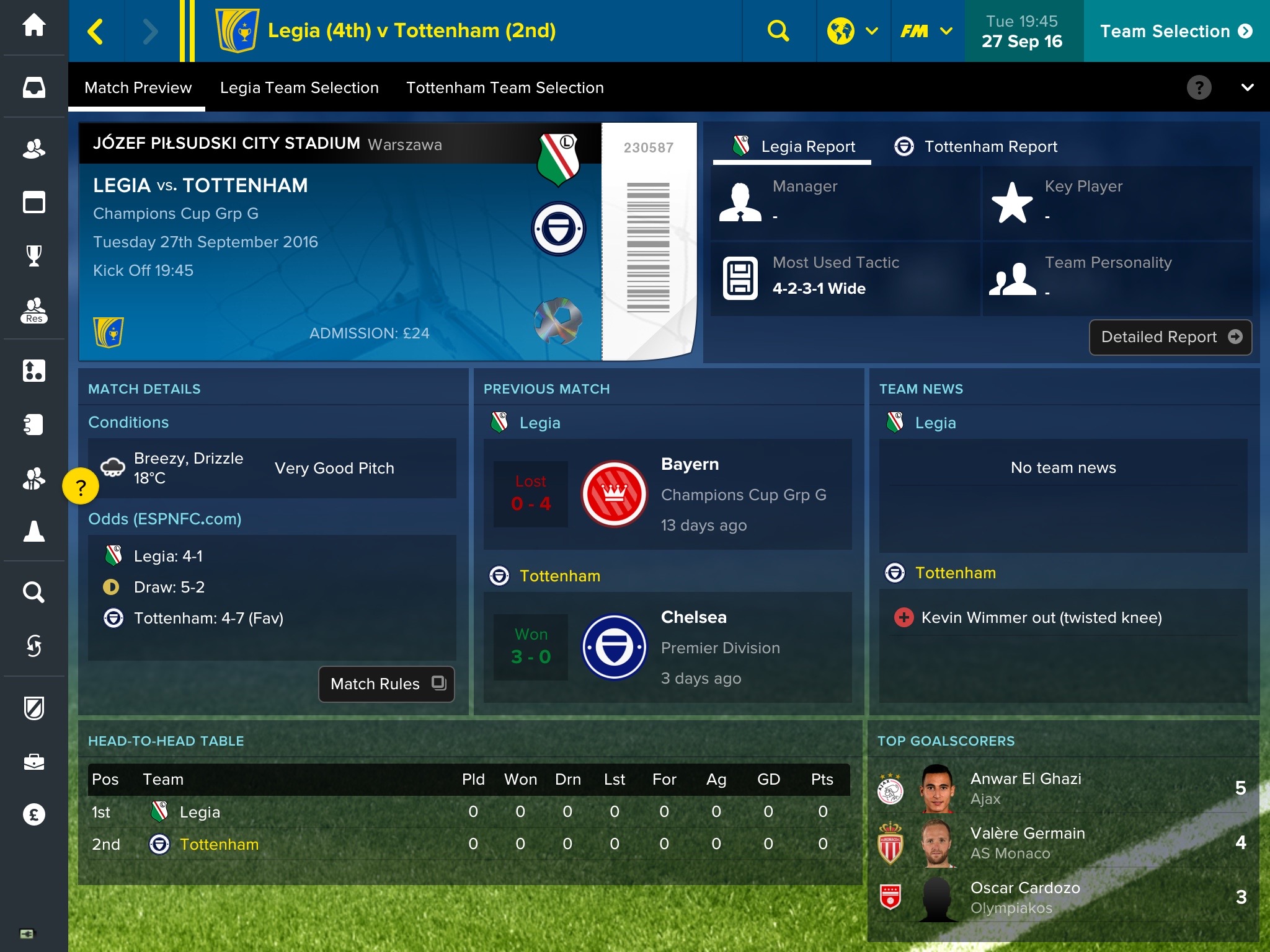 Yes, it's 'only' an iterative update on Football Manager Touch 2016.

The new 3D match engine is an undoubted improvement - the expanded social media element less so. But I'm pretty sure I'll be coming back to this well into 2017. 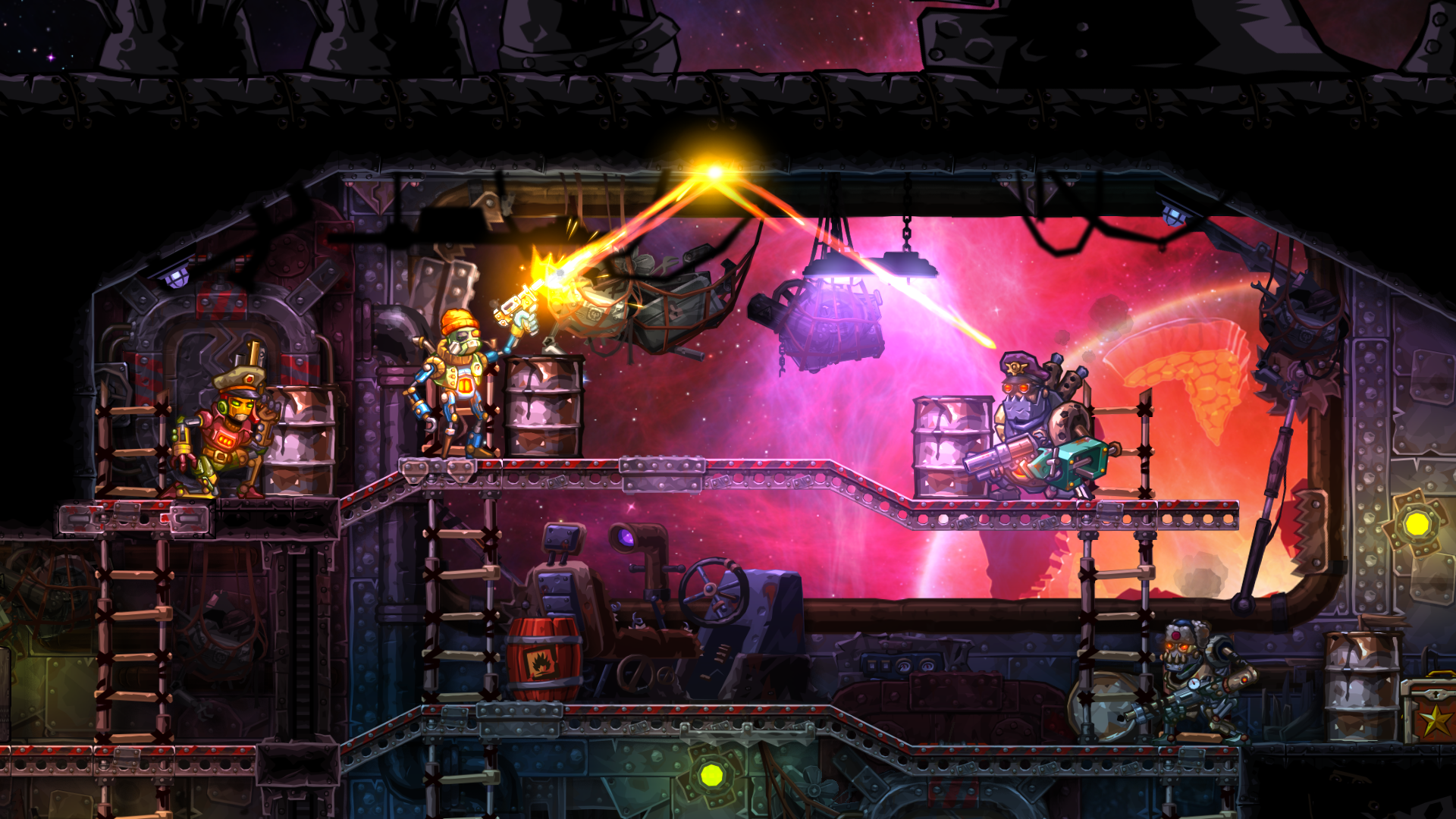 It takes a particular mix of ingredients for a turn-based strategy game to hook me in, and I'd be lying if I claimed to understand precisely what those ingredients are or in what proportion.

I do know that a charming art style, intuitive controls, brisk combat and satisfying upgrades play a major part.

Which probably explains why SteamWorld Heist was my favourite example of the genre by far in 2016. 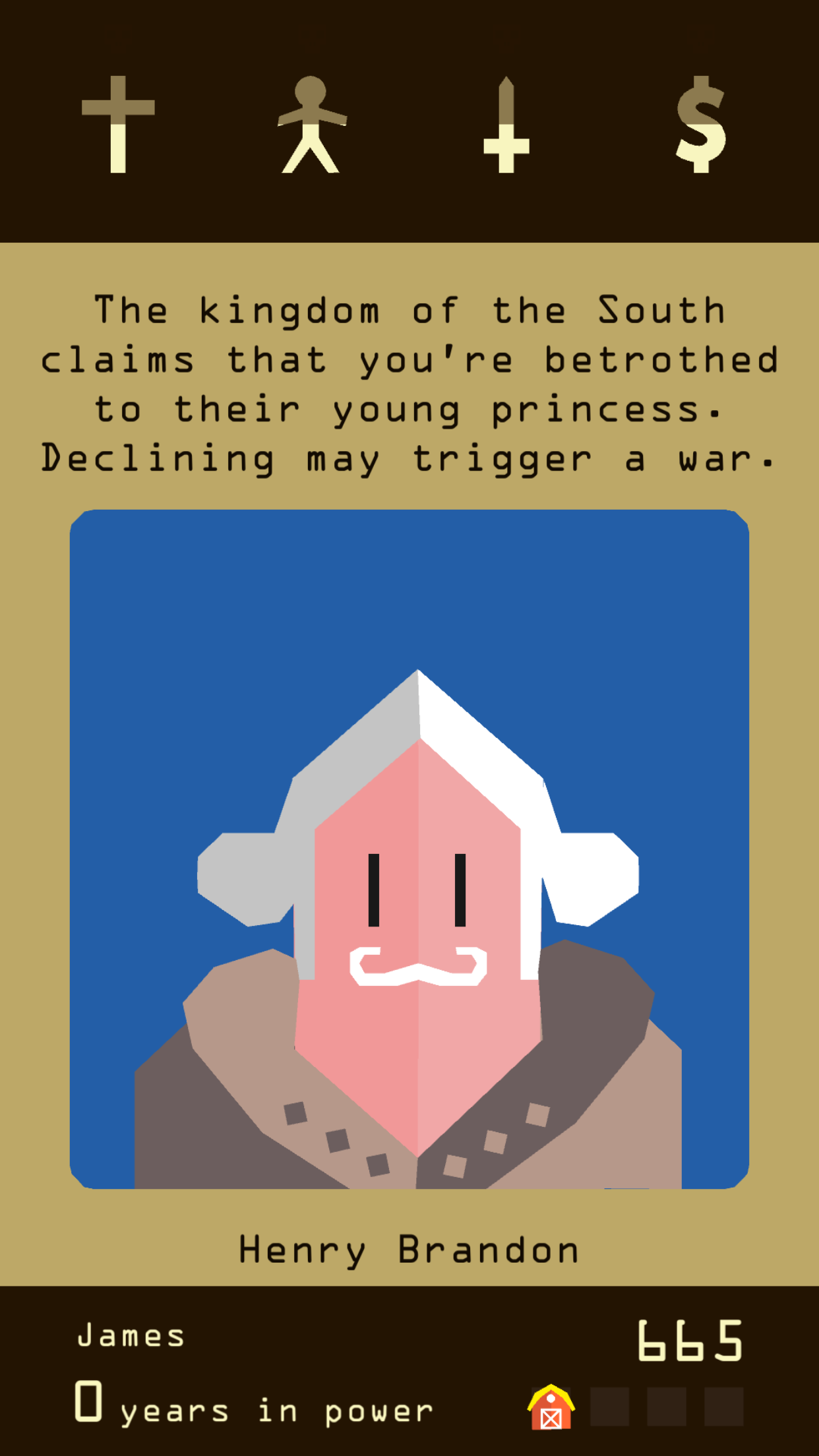 I've never really been one for games that lean heavily on narrative over gameplay, but Reigns is something else entirely.

Here the narrative IS the gameplay, as your binary choices inform the pattern of play for current and subsequent generations of your royal line.

The game's wicked sense of humour and bold art style also drew me in, while I appreciate the fact that the game's simple swipey-card control system doesn't come at the expense of nuance.

When it came to my last pick, I had to choose between Six! and Gear.Club. The latter is a visually stunning, generously proportioned, painstakingly delivered racing game that's deserving of the overused term 'console standard'.

But which game do I find myself reaching for when I head to the can? Okay, more often than not it's Card Crawl.

But from the class of 2016 it's Six! all the way. Ostensibly a game of simplified digital Jenga, the joy of Six! is in the way its physics engine promotes multiple viable tactics.