Blink and you'll miss it, though

EA has released footage of MySims, the publisher's latest addition to its hugely popular franchise, which has been exclusively developed for Nintendo's two current platforms.

But you'll have to be patient as the first one minute and 25 seconds are devoted entirely to the Wii version.

And you can't be greedy, either, because you don't get much – some 12 seconds or so. Still, you know what they say about quality and quantity.

Besides, you do get a look at the game in action (which, reassuringly, seems as accomplished as the Wii version, albeit with obvious differences), as well as a glimpse at two of the mini-games you can expect to be diverting you from your main MySims duties: 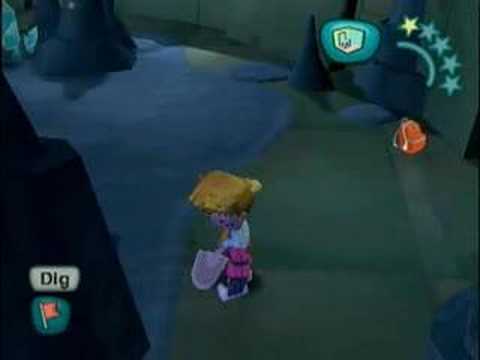 The game is out September 21st.

GC: Hands on with MySims DS