It’s been a year since South Korean publisher Webzen launched its latest installment in the MU franchise, MU Origin. Since then, the MMORPG has drawn almost 2 million players into its battle-worn world who together have accrued an eye-watering playtime of 7587 years. So whilst you’re sat reading this, not slaying anything, those heroes are out in MU maiming monsters like warriors are supposed to. Shame on you.

But don’t worry. There’s no better time to join in, because Webzen is celebrating the game’s anniversary by rewarding its players. From the 28th of July to the 3rd of August, MU Origin will feature loads of in-game gifts and discounts. All you have to do is turn up to the party (you don’t even have to bring a birthday card). 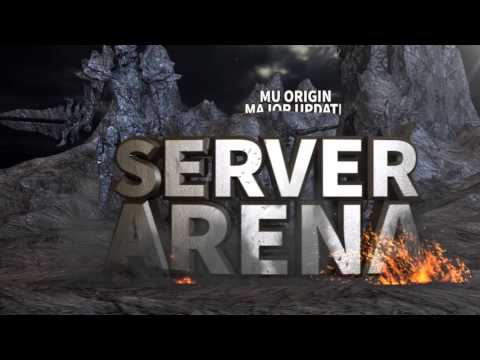 You can net yourself some additional rewards simply by sharing the MU Origin anniversary inforgraphic via Facebook, but make sure you post your character information in the comments so you’ll receive the goodies.

Dust off your suit of armour, take to the treacherous plains of MU - and enjoy the anniversary rewards whilst you’re at it. You can download MU Origin for free from the App Store and Google Play.