Once upon a time the MMO genre was something to be enjoyed only by hardcore PC gamers. However in recent years, the continued developments in both mobile game engines and improvements in connectivity have brought about a huge surge in popularity of the MMORPG on mobile.

Among the most popular of these titles to emerge out of the East and onto Western devices is MU Origin, which is enjoying a year of almost unparalleled success.

Although its plot provides the standard fare of good vs evil with the player starring as the hero in suitably extravagant armour, its combination of stunning visuals, epic soundtrack and real time RPG gaming experience has made MU Origin a big hit with fans across the globe. 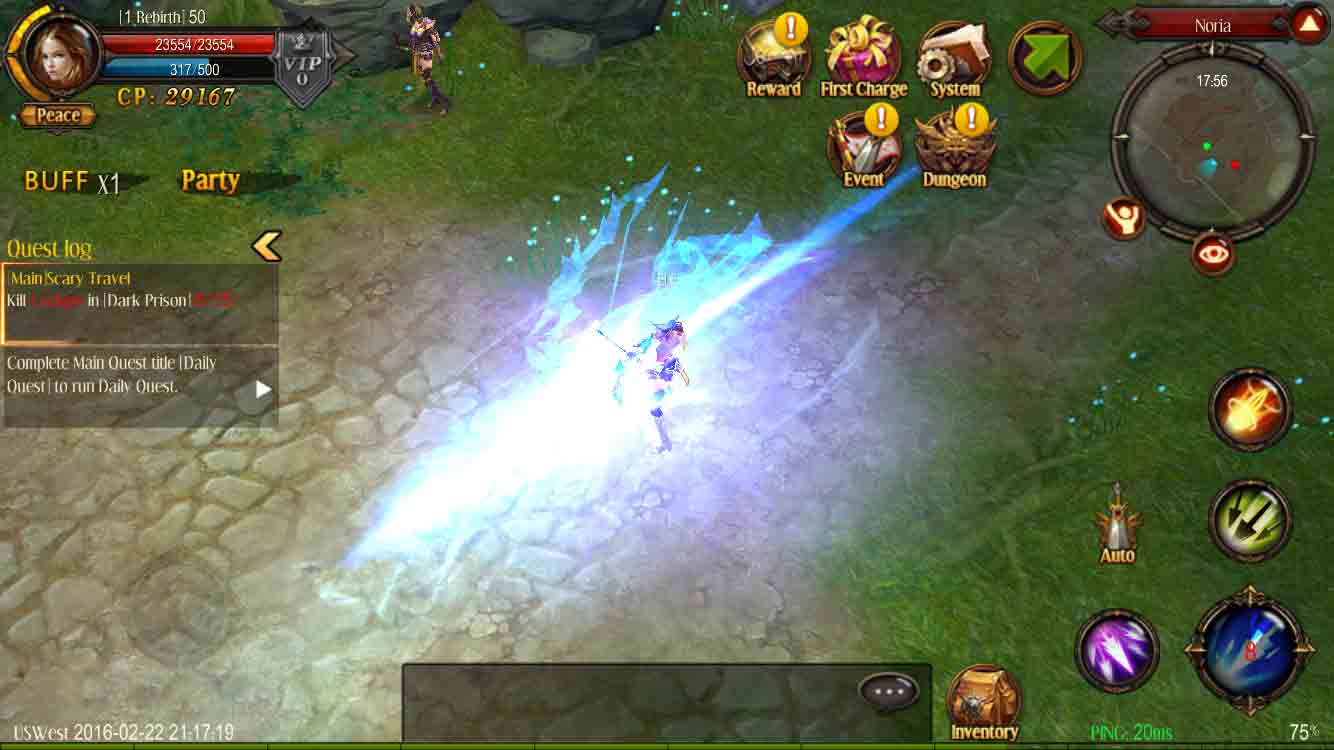 Among its best qualities is its 100% real-time MMORPG gameplay which gives the player no restrictions, playing in groups and taking part in activities with gamers across the globe- all without having to suffer any drop in quality.

MU Origin is the creation of South Korean developer and publisher Webzen. The company has provided a long series of free-to-play games (a category which MU Origin falls into) and a stable of popular RPG’s across multiple platforms including, MU Online, Archlord, S. U. N, and Metin 2. With an experience of game development initially focusing on online PC games, Webzen has brought a wealth of experience into developing MU Origin and turning it into the success that it is today. Webzen most of all wanted to bring the best of PC gaming experiences into Mobile gaming, while catering to players from both platforms. 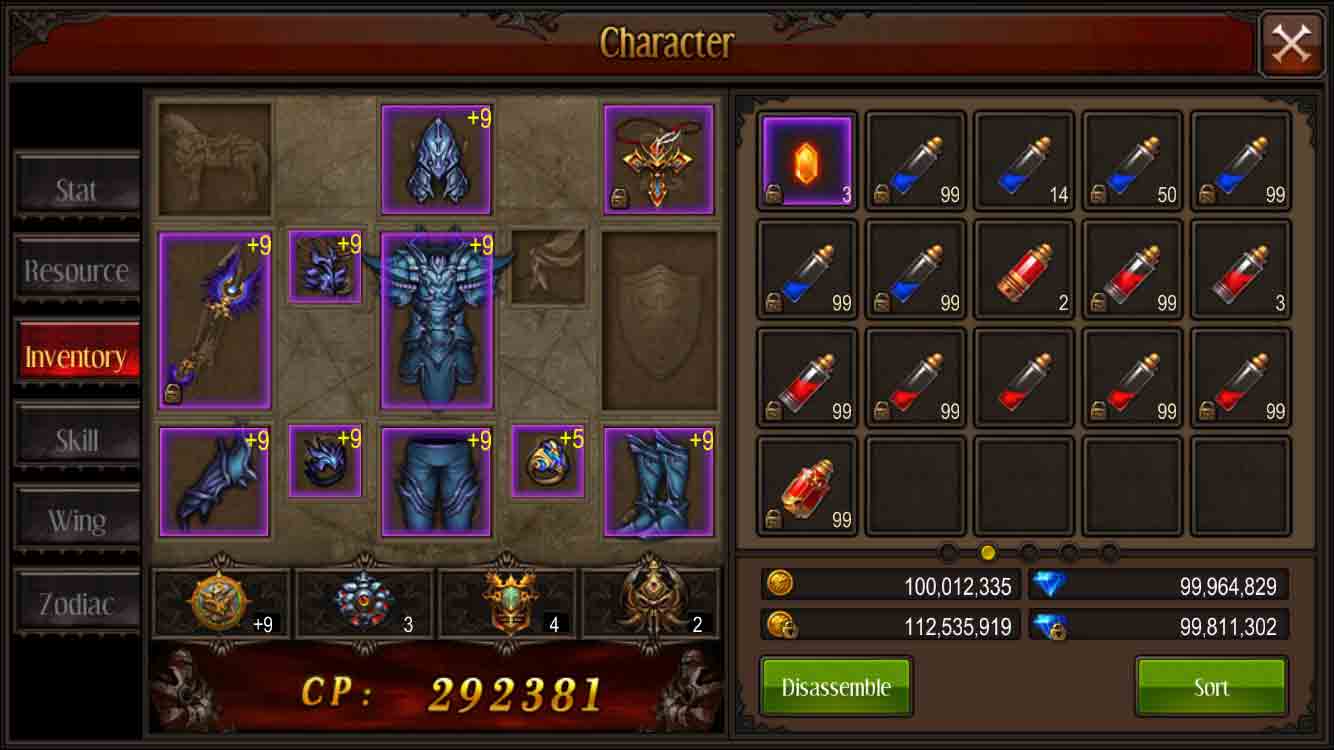 During its initial release, MU Origin gave players three classes to choose from, with the Dark Knight (a master of merciless melee attacks), the Dark Wizard (a conjurer of devastating powers) and the Elf (a goddess of war that shoots down her enemies and heals her allies). MU Origin also brought the Magic Knight class in November’s content update. The game also features contents faithful to the original MU Online, making it a title considered to be a worthy successor by loyal players of the series.

Initially released in Korea in 2015, MU Origin enjoyed a tremendous amount of success in Asia, achieving the number 1 ranking on the App Store’s top-grossing charts in China before launching the game on the Western market in July of this year. The game has been well received by long time fans all around the world. 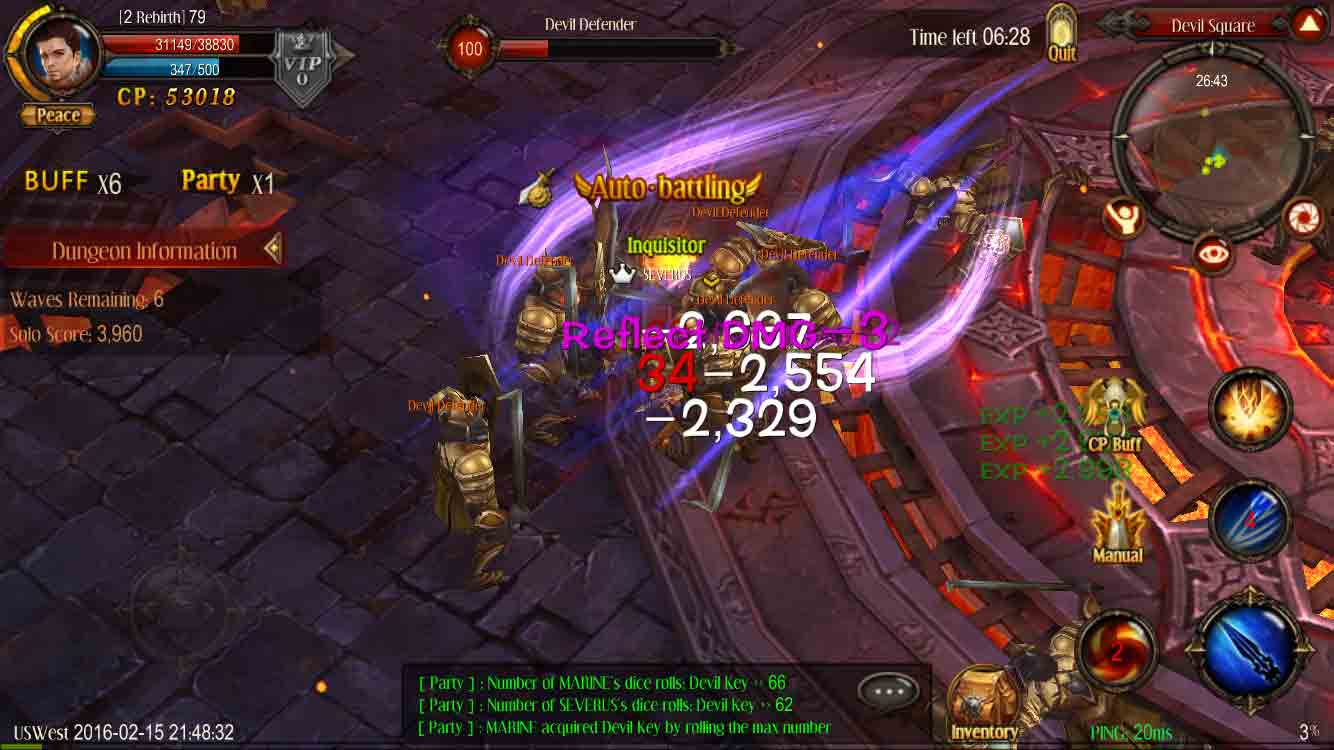 Showing no signs of slowing down, the games developer Webzen announced in September that MU Origin was among the top 40 highest grossing mobile apps for the year in both the US and UK markets.

MU Origin’s huge surge in popularity is in large part attributed to the games frequent content updates, with the first taking place in September, shortly after the global release in July. The update brought a host of new features to the game, including the first Guild vs Guild content titled “Loren Castle Siege”, as well as a new Pet system – allowing players to summon familiars, from adorable animals to mythological beasts to aid them in battle.

Since then the developer has expanded on the character classes by introducing the long awaited Magic Knight (an expert in using both the sword and magic) and today the developer has brought yet another update to the game which looks to expand on its playing experience even further with a new Companion system, allowing players to form alliances, and a new set of features to enhance character abilities.

If you want to find out more about the game, check out the official website at: http://muorigin.webzen.com and if you can’t wait to get started, you can find it on the App Store and Google Play for free.