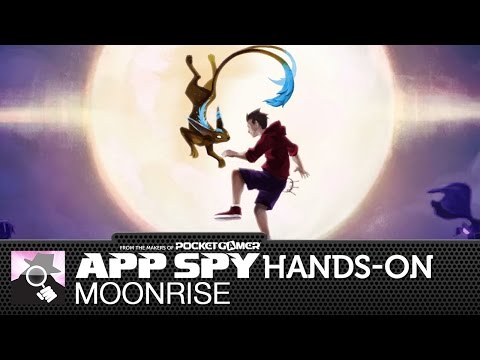 While people "really love" the early access and soft-launched version of Moonrise, says Undead Labs founder Jeff Strain. "there were unfortunately many more people who played the game and then moved on after a few days".

That's fine for a premium game, but the death-knell for a free to play game "with significant server hosting costs and an expectation for ongoing development and new content". 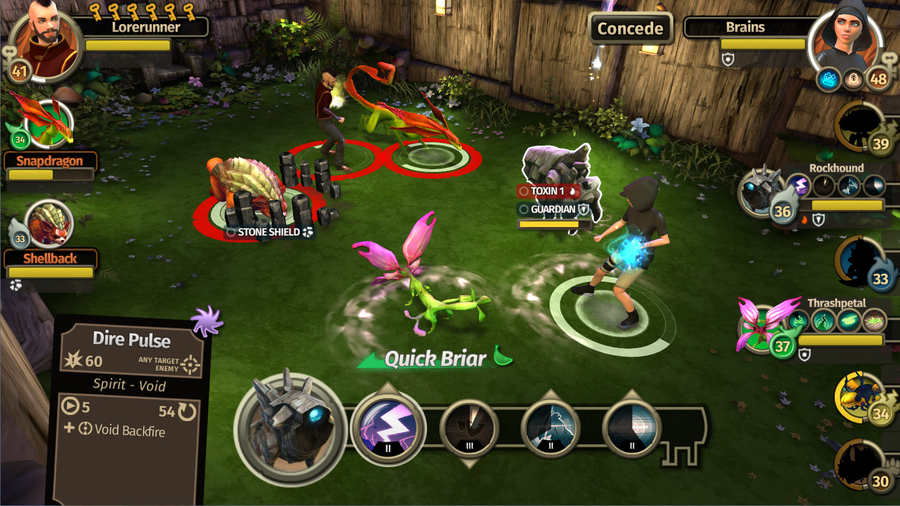 So, the game simply won't be released, and the servers will shut down on December 31st.

"For now we’re going to make some changes to the game that make it a blast to play for our existing players," says Strain. New content will be added, and things like drop rates, evolution milestones, and level times will be rebalanced.

"Since we won’t have to worry about whether the game is profitable, we can just have some fun and open the floodgates". Players will also get loads of currency like 2,000 gems, 10,000 gold, two Solari Boosters, and a bunch of essences.