Moonrise is a 3D monster-collecting RPG that was just announced by State of Decay developer Undead Labs and publisher Kabam.

It seems like it's going to fill that Pokemon-shaped hole on iOS and Android that Nintendo hasn't. It certainly isn't the first game designed to do just that.

It seems it has all the right ingredients for a compelling online fantasy RPG, then.

Moonrise will have you playing as an adventurer who travels across a magical world to become a master Warden. You build up a team of creatures known as Solari that do battle for you. 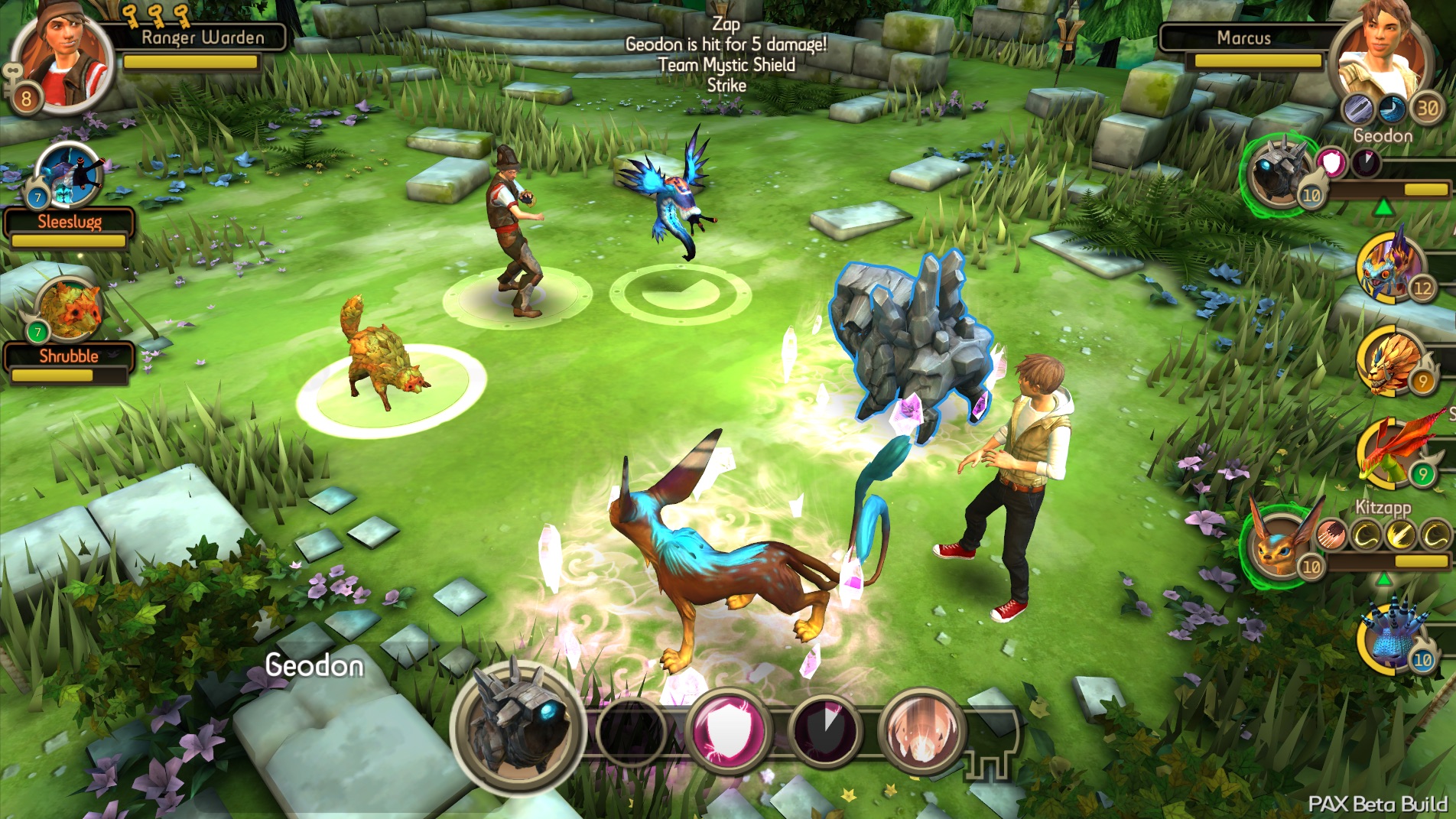 There are hundreds of Solari that you can collect and evolve into more dangerous forms.

The Solari are the centre of the story, as it is these peaceful creatures that turn into the monstrous Lunari during a Moonrise - "a periodic eclipse of the sun by the rogue moon".

You aim to cleanse the Lunari of corruption so that they stop attacking humans. You'll also take on other Wardens in online combat.

Moonrise will be entering an open beta this autumn on iOS and Android, with a worldwide release in early 2015. You can find more information on its website.