Create your own myths 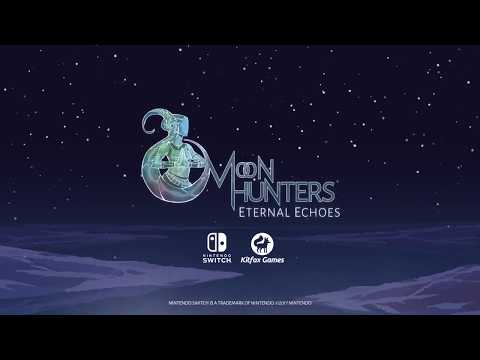 Moon Hunters lets you guide mythical warriors through randomized worlds on a quest to find the missing moon goddess; each playthrough offers new stories and environments to fight through and leave your mark through interactions with inhabitants.

Combat is heavy on evasion and timing, with classes having their own unique powers and skills to wield in battles, from the Druid's shapeshifting to the Witch's blood magic.

Local co-op will let you fight alongside friends, while the Eternal Echoes content expands your adventures with the Snowlands biome, Snowdancer hero, endless arena mode, and more.

Moon Hunters doesn't have a release date for Switch beyond "coming soon"; in the meantime, you can also find the game on Steam.