Monster Builder mixes Pokemon with lane defence, out now on iOS and Android

In the fast lane

DeNa has launched its latest free-to-play RPG and this time it's inspired by Pokemon called Monster Builder. Well, at least for the collecting part as you'll have plenty of different monsters to find and upgrade by using their DNA. 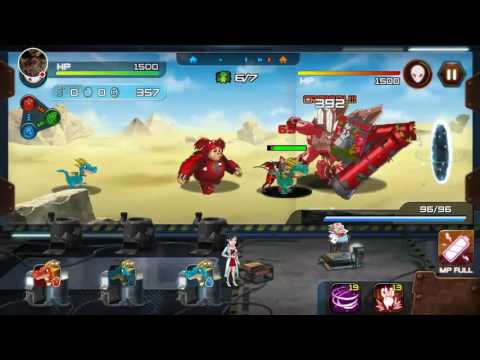 What's a bit unique about this one is that it mixes it up with a combat usually found in lane defence games. You spawn units that automatically go from left to right and the goal is to defeat every unit in your path while destroying the opponent's crystal.

There are 1000 monsters in total and both PvE and PvP content. It's out now on iOS and Android.

Monster Builder is a new F2P Monster Battler from DeNA