For its continued "making of" series, PocketGamer.biz sat down with Gameloft's product manager, Valeriu Ispir, to speak about Modern Combat 5: Blackout.

It's an insightful interview that discusses how the Modern Combat series has been so heavily compared to the ever-popular Call of Duty series.

Ispir also spoke about how first-person shooter controls are a "riddle" that needs to be cracked on mobile still. 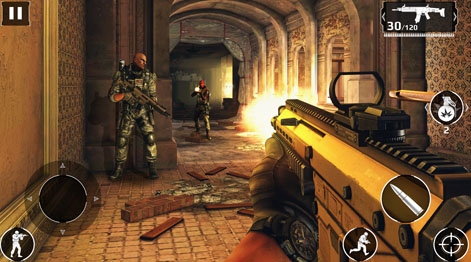 As you may know, Modern Combat 5 saw the unification of progression across single player and multiplayer. If you perform well in single player missions you unlock more guns for multiplayer, for example.

"The challenge there was to balance the progression between the two game modes," Ispir said. "We also had to make sure that the single player campaign was protected against cheats, which meant requesting a permanent online connection.

"We know that's not really a popular decision, but in our particular case it definitely makes sense because it is inherently tied to the game.

"The online connection also brought some other advantages, such as being able to play the game across different devices." 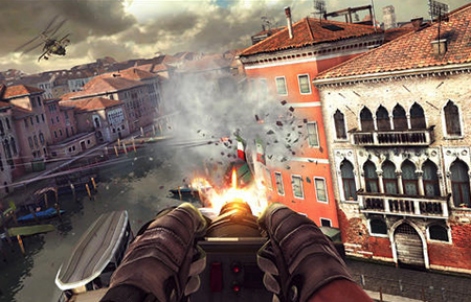 Ispir also said that the result of this has meant that the game's single player "represents a turning point in the history of the franchise."

"In Modern Combat 5, we really galvanised the solo campaign with shorter, more dynamic missions, which are better adapted to the mobile ecosystem," Ispir added.

There's plenty more information and insight provided by Ispir in the full interview over on PocketGamer.biz. It's highly recommended reading.