Having successfully fended off hordes of ravenous Furries in the first game, we assume that grizzled outdoorsman John Gore has spent the past three years warming his feet by an open log fire, and wiping the blood of his enemies from the barrel of his shotgun.

However, as is often the case in modern video games, the dead have decided to rise from the grave, and are intent on chowing down on anything with a pulse. 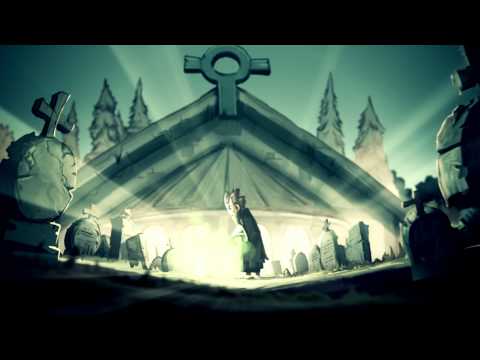 As with the first game in the series, Minigore 2: Zombies takes the form of a twin-stick shooter. Players must guide Gore around large outdoor environments, while keeping nasties at bay with a small arsenal of weaponry.

Given the inclusive nature of the zombie condition, this post-mortem pigeon shoot will see you battling everything from undead penguins and rabbits, to deceased chefs and lumberjacks.

If fact, Mountain Sheep has turned everything up to 11 for the second instalment. In addition to the 50 different enemy types on display, the engine can now handle around 150 on-screen enemies at any one time. That's a lot of headshots.

Boasting 20 playable characters, 300 challenges, and seven bosses, Minigore 2: Zombies should blast onto US and UK App Stores around midnight tonight. Expect to pay £1.49 / $1.99.

Next Up :
Hunter X Hunter Arena Battle, the Japan exclusive card-battler RPG based on the hit anime series, shuts down service after three years