I almost forgot it was Wednesday but hey, that means it's time to check out what updates have been floating about for the past week.

There have been some fixes, extra content added, and the annual Halloween surge as the spookiest of holidays creeps up on us.

"Atlas opens up the world of War Dragons, giving players an open sandbox 3D realm to explore and conquer with their teams. The ever-changing world updates based on player decisions and the territory they control, encouraging players to construct strategic defenses, breed powerful dragons, form alliances, and obliterate enemy teams through any means necessary."

The update started rolling out yesterday and will continue throughout the week. 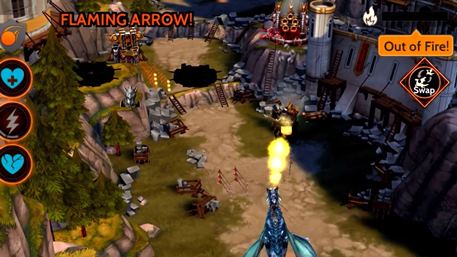 "Try the new Climb Mode! The floor is lava so bounce as high as you can while scoring baskets to survive. New Mode: Climb! New Balls. New Courts." 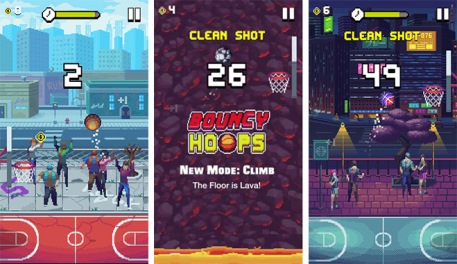 "Everyone's favorite crypto currency miner is back once again with new Halloween content to unlock. Tap away my friends, tap away."

This update should go live at some point today. 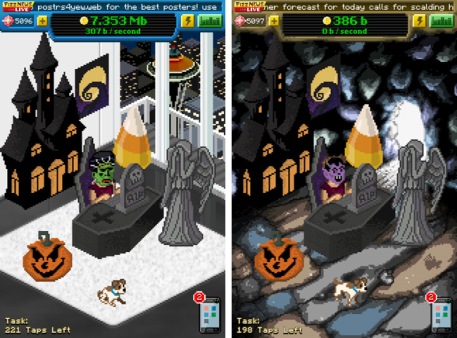 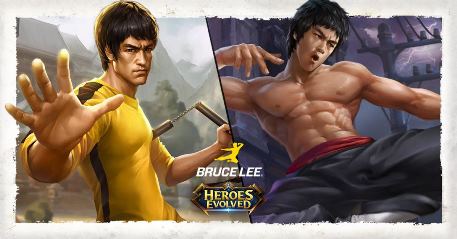 "Happy Spooky Halloween. To celebrate we have some awesome new characters for you to collect and play!
- 8 new crazy characters
- Fixes and improvements" 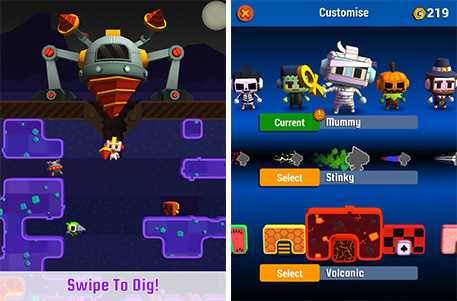 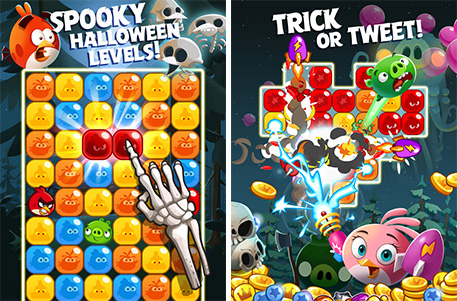 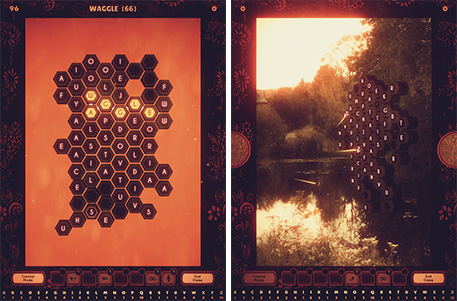 "The Bummer, another awesome car for you to play around with. To unlock it, you have to make that highscore count!
They've landed! Make sure to watch out for any unidentified flying objects, you just might be able to unlock another vehicle.
Two new sets of wheels in the spinner to customize your ride!" 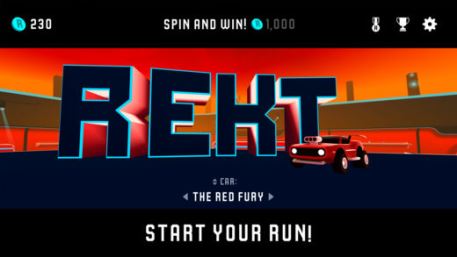 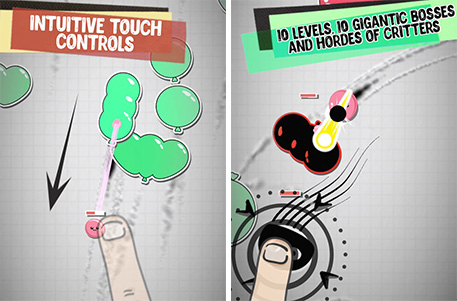 "Welcome to Transylvania! Which legendary monster has killed the dark sorcerer Boddy? - New Vampire theme! Explore Boddy's gothic castle, from the Crypt to the Graveyard.
- 6 spooky new suspects! Was it Vampire Scarlett, or perhaps Werewolf Mustard?" 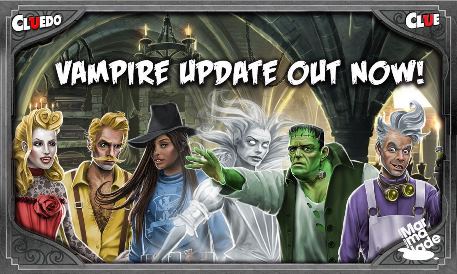 "HALLOWEEN HORROR UPDATE! As a special MURDERLICIOUS 'thank you' to everyone for their positive reviews and support, we have launched a brand new update that includes tons of new content! A brand new movie: HELL CAMP full of mind wrecking puzzles, plus the Holy Skullface killer, new kill animations, new bonus kills, new deleted scenes and more!"

"Celebrate Mini Metro's first birthday with a new map and some cool new features in this anniversary update. • Rework one of the world's most beautiful metros in the new Stockholm map.
• Feel your network like never before! If your device has a Taptic Engine, trains will bounce and stations will buzz as you build your metro.
• You can now delete entire lines quickly and easily. Swipe a line's indicator to the left to reveal a delete button, or, on a 3D Touch-capable device, push down firmly on the indicator itself.
• Audio can now be switched to play just alerts, so you can listen to your own music and still hear when your metro's in trouble."