Android
| Mines of Mars
Updated on June 29th at 14:30: It turns out that Crescent Moon isn't just giving away Mines of Mars and Neon Shadow on Android today. Far from it.

As we've since found out, both games are now free to play from now on, losing the premium model they previously had. Yes, they're supported by ads.

When a fan complained about this switch to free to play in their 1-star review of Neon Shadow on Google Play, Crescent Moon replied with the reason why.

"The premium model is already dead, unfortunately," the reply starts.

"Its gone down 10x since 2 years ago. We made it in this game that if you have already purchased the game and played it, you won't see any ads, so no change for those who own it. Hope that helps!" 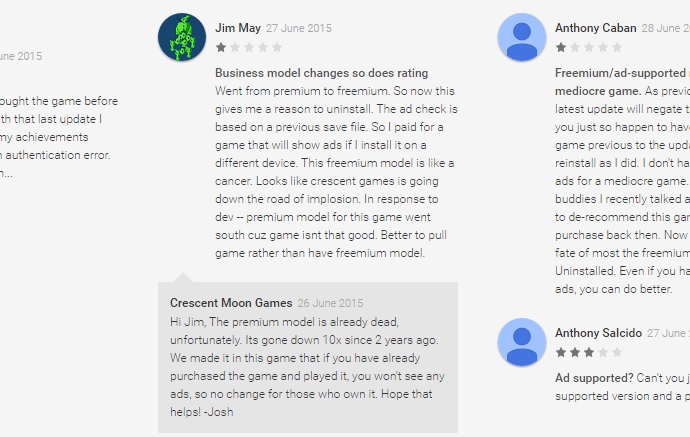 As that reply states, if you've already purchased either Neon Shadow or Mines of Mars you shouldn't see the ads in the game.

"If you plan to install on a new device, just let us know your order ID and we'll get you a copy of the previous paid build version," Crescent Moon said in an email.

Crescent Moon also added that it hopes that making Neon Shadow free its multiplayer servers should fill up once again.

Crescent Moon Games is spoiling Android players today. Two of the games it has acted as publisher for are available for free on Google Play today. Spoiled rotten you lot are.

The first one is the Bronze Award-winning procedural mining RPG Mines of Mars.

You dig down into Martian soils to find dark secrets as well as bigger weapons and items so you can get further down. Our reviewer said that it "doesn't give you a lot to play with, but it gives you a really intriguing sandbox for you to do it in." 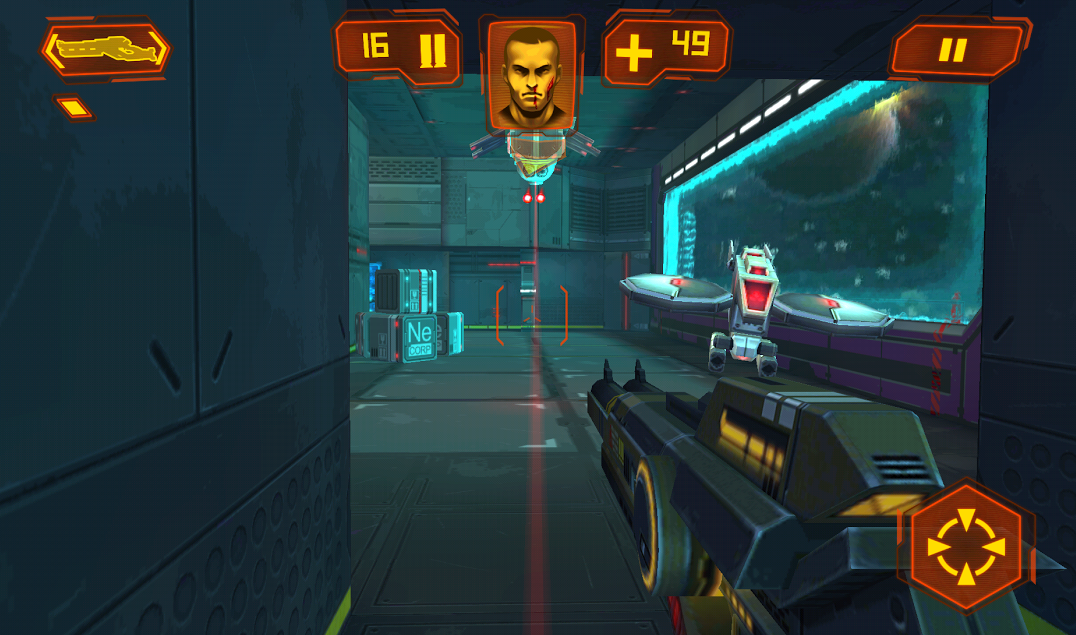 The other game is the Gold Award-winning cyberpunk first-person shooter Neon Shadow.

It's set in a future where you have to destroy the mechanoids who have taken over the space station you're on. It's a classic-style shooter with brings colours and big blasts.

Our reviewer said that it's a "hugely entertaining shooter that works brilliantly on touchscreen," so there you go.

You can grab that for free over on Google Play too. You'd normally be paying 79p / 99 for it.

We're not sure how long these price drops will last but the wording from Crescent Moon implies that it'll just be today. So if I were you I'd pick them up immediately.