Update on June 14 at 14:39: Mojang confirmed that Minecraft: Battle Minigame will indeed launch this month, on June 21st. 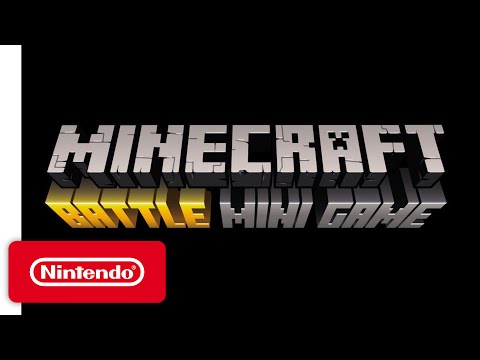 Better dust off your PSVita then.

Minecraft: Console Edition is getting a new way to play starting in June. You'll soon be able to easily organize minigames for up to four players. Mojang's going to slowly put new minigames in Minecraft's Vita version starting next month with Battle. 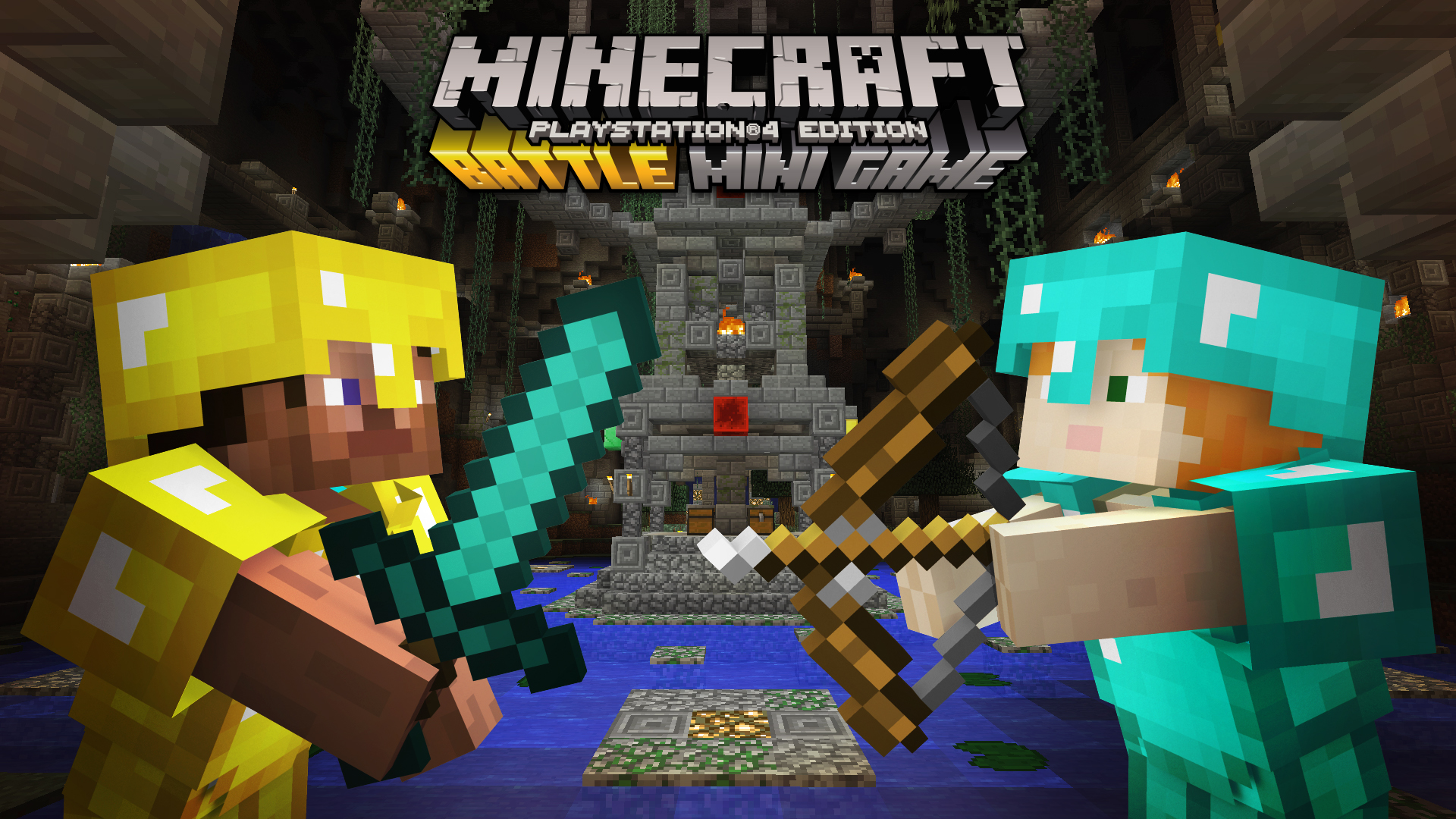 As you probably guessed by the name, it lets you fight in PvP quickly with randomly generated resources from chests and more. Mojang should add more minigames soon after.