But a little more updated

Back in 2013 Michael Burns released the rather retro-looking Kid Tripp. Today its sequel, Miles & Kilo, has launched on iOS. 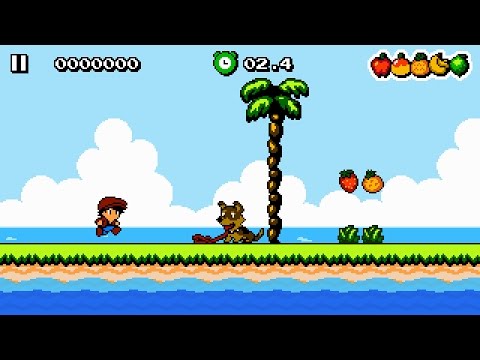 Miles & Kilo is a retro platformer with slightly upgraded graphics. Miles isn't having much luck as his plane crashes on an mysterious island yet again. Though, luckily Kilo, Mile's canine companion, has made it as well.

With five islands to play through, 36 levels in total, and a ton of perilous obstacles to work around, you'll have to be speedy with your head and careful with your hands to avoid certain death.

Just to kick it up another gear, there are a ton of new moves woven into the game, from sliding to wall-jumping, and much more. 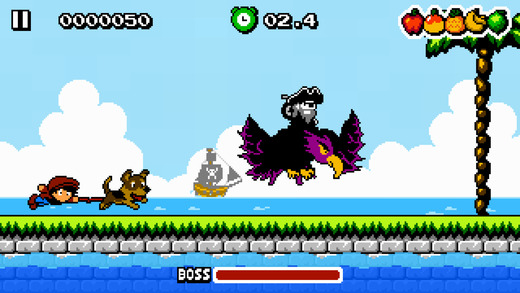